The custom GIF maker in Google’s aptly titled Gboard for Android has now been expanded via an update to allow for the creation text-only animated images directly within the keyboard itself. That means users can express themselves more freely with animation-enhanced text from within any application that supports the file format. Although GIFs made by users within the app could contain text-overlays alongside its built-in animations and effects prior to the update, they also needed to contain imagery. Conversely, there are plenty of text-only GIFs available in the various online libraries if a user was willing to spend time searching. Aside from that, the only other option was to use one of the many third-party applications available for Android to create and import one with just text.

Setting aside the new text-rich animated GIFs, Google has also updated things on the sticker side of its application. Namely, users will now be able to search for an appropriate sticker to use in various applications via a total of 15 new languages. Those aren’t specified in the Play Store changelog for the application. However, the addition of new languages should make things much easier for those whose native language wasn’t previously supported. There is simply a massive variety of sticker packs within Gboard and more can be downloaded via the Play Store, with new packs being added regularly. Following that same thread, a total of 28 new languages have been added to the keyboard itself. They include Bagri, Batak Toba, Bench, Bhili, Capiznon, Chavacano, Eastern Min, Fiji Hindi, Ge’ez, Gurani, Ingush, Karachay, Khorasani Turkic, Kipsigis, Maharashtrian Konkani, Lezgian, Mizo, Maguindanao, Malay (Brunei), Maranao, Southern Min, Northern Sami, Qashqa’i, Rinconada Bikol, Surjapuri, Tausug, Upper Saxon, and Vasavi.

This latest update is just the latest in a slew of releases intended to keep Google’s dedicated keyboard at the top of its game. The app also includes gesture typing, handwriting and voice input options, on-keyboard search and emoji search, access to the web’s GIFs via the company’s search engine, and Google Translate functionality. Moreover, it’s customizable and features a one-handed mode for those users with Android devices that have larger screens. 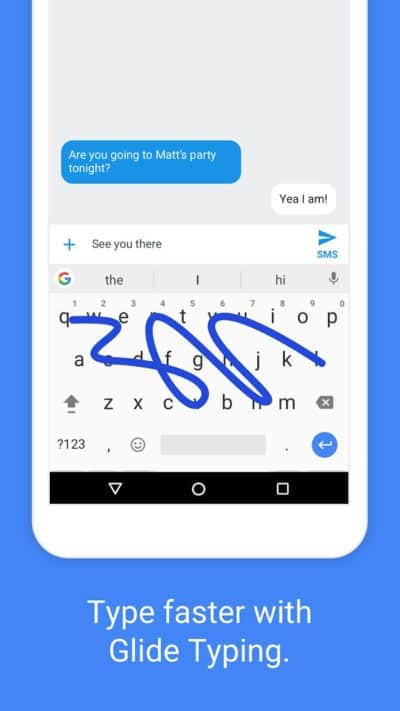 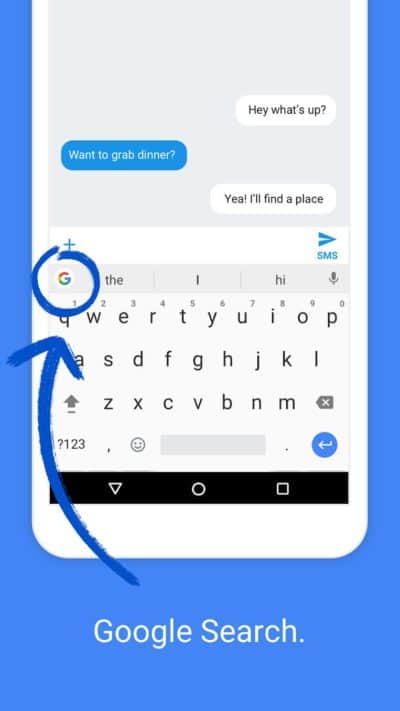 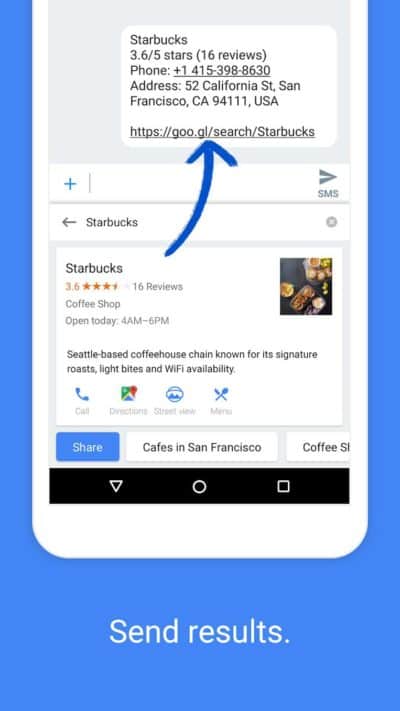 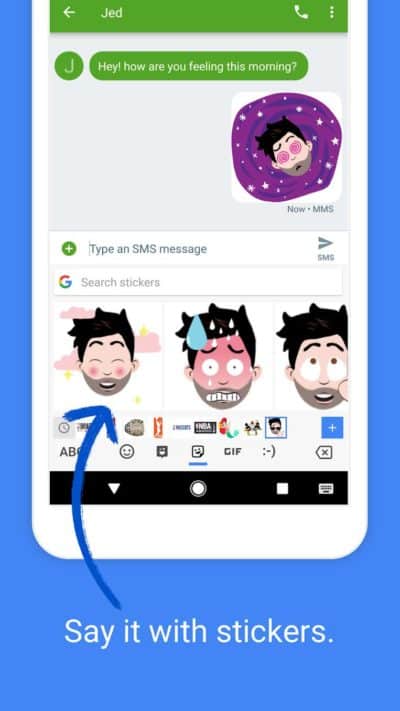 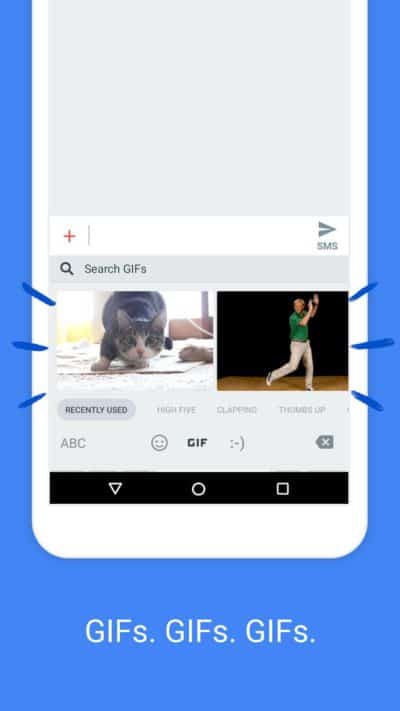 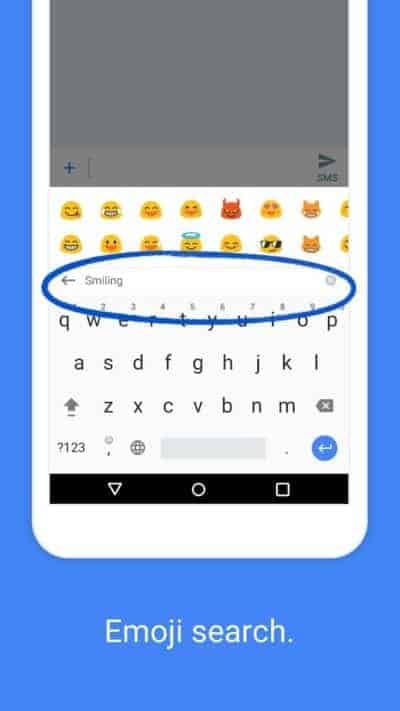 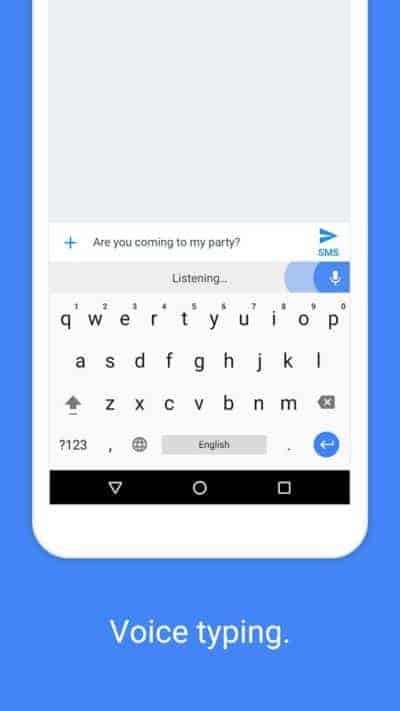 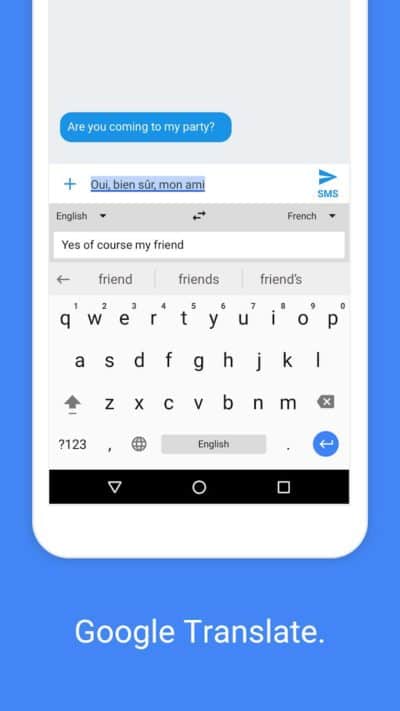