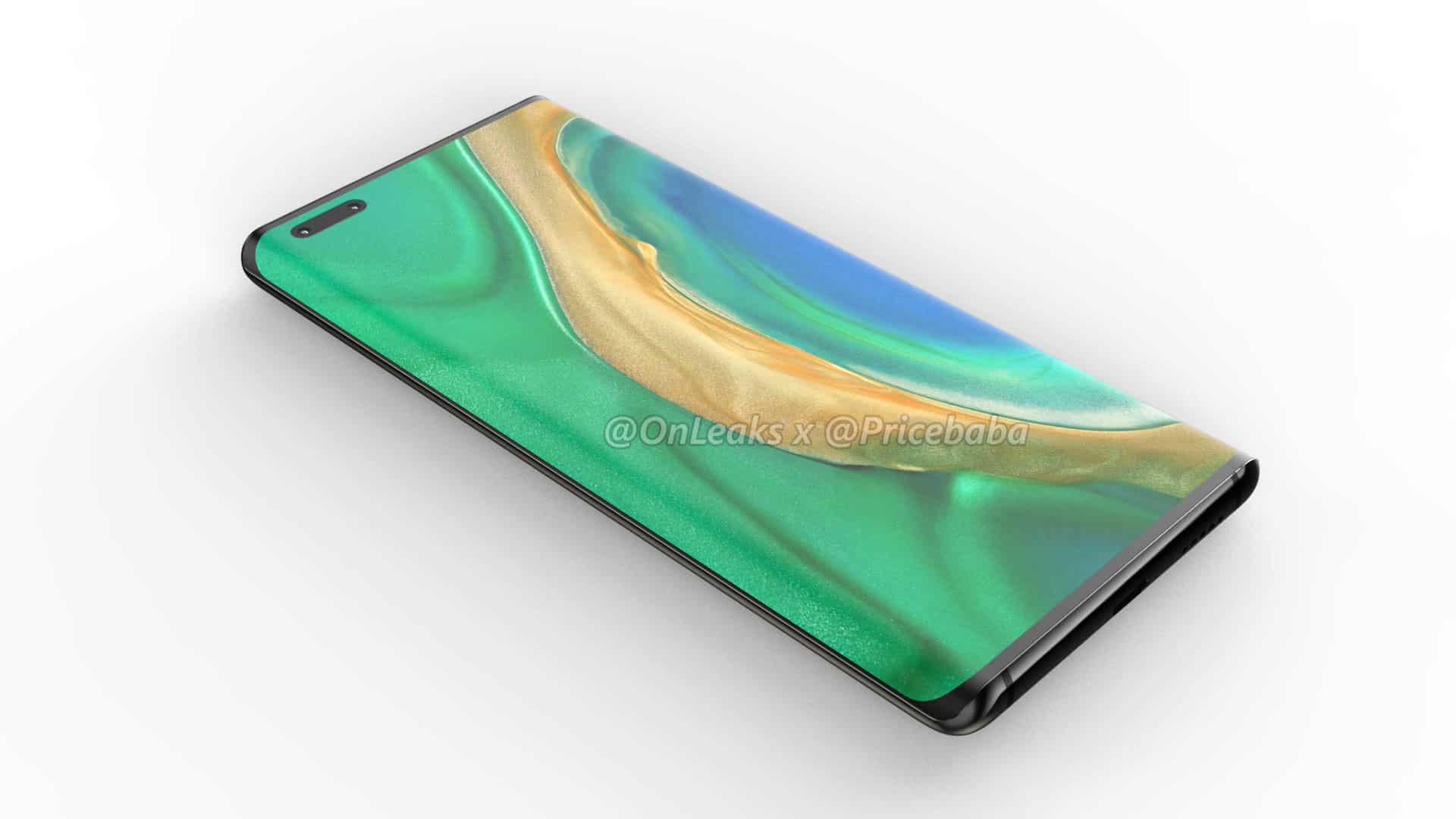 Huawei is expected to unveil the Mate 40 smartphones in the month of September. Now, three new Huawei smartphones have got certified by TENAA, with the following model numbers: OCE-AN00, NOH-AN00, and NOP-AN00.

The OCE-AN00 could be the model number for the base model of the Mate 40. Whereas, the NOH-AN00 and NOP-AN00 might be the Mate 40 Pro and Mate 40 Pro+ smartphones. Apart from these three smartphones, the company might also announce the Porsche Design Mate 40 as well.

As of now, the listings are yet to be updated with specifications and images. For now, all three listings only confirm the support for 5G connectivity with 5G-Enhanced Mobile Broadband (eMBB) technology. With the eMBB support, the Mate 40 smartphones can support both sub-6GHz and mmWave 5G frequencies.

The devices will also be running on Google's Android OS. While the company is rumored to soon launch the in-house Harmony OS for computers, wearables, and other IoT devices, the Huawei and Honor smartphones will still come powered by Android.

The earlier leaked images suggest the Mate 40 smartphones to sport a large square camera module. Moreover, the 3D branding on them suggests the device to feature a ToF sensor. The periscope sensor could be limited to the Pro models. However, this is in contradiction to the earlier leaks which featured a circular camera module on the rear.

These could be the last smartphones with flagship Kirin chipset

The rumored 5nm Kirin 1000 SoC could be unveiled during the IFA 2020 event in the first week of September. With the Mate 40 series, Huawei might finally embrace the high refresh rate displays with 120Hz support. The current-gen Huawei smartphones only support up to 90Hz.

Even the foldable display on the Mate X2 could come with a 120Hz refresh rate. Huawei is yet to officially confirm these details, so take them with a pinch of salt. As per the leaked images of the screen protectors, these new flagships will sport waterfall display with curved edges. Also, the last year's Mate 30 Pro came with a waterfall display with 88-degree curved edges. 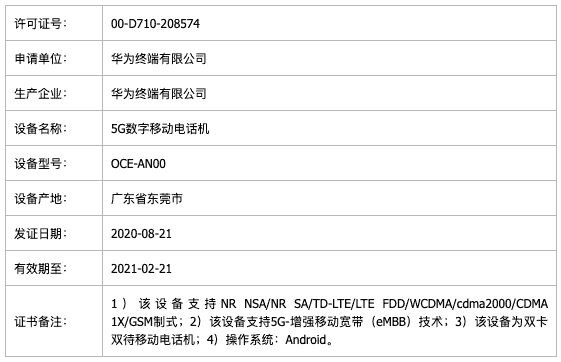