Mac Rumors Jun 30,  2017
Mitchel Broussard Jun 30,  2017 Read Source
Jun 30,  2017
Read Source
iPod father Tony Fadell has been making the rounds in the days ahead of the anniversary of the first iPhone's launch, which is today, June 29. In two new interviews with Bloomberg Businessweek and Reuters shared today, Fadell continued reminiscing about Apple history by discussing the iPhone's "disaster" of a business model over the first year, his view on how the Amazon Echo compares to Apple's creation of the iPod, and his doubt of the self-driving automobile industry.

After a little over one year on the market, Apple had sold ten million iPhones, but Fadell recalled an initially bumpy road for sales of the company's first smartphone. Apple reduced the price of the iPhone during its first holiday season by $200, which is said to have been a factor in helping the company reach its goal of ten million iPhones sold, achieved in October 2008. 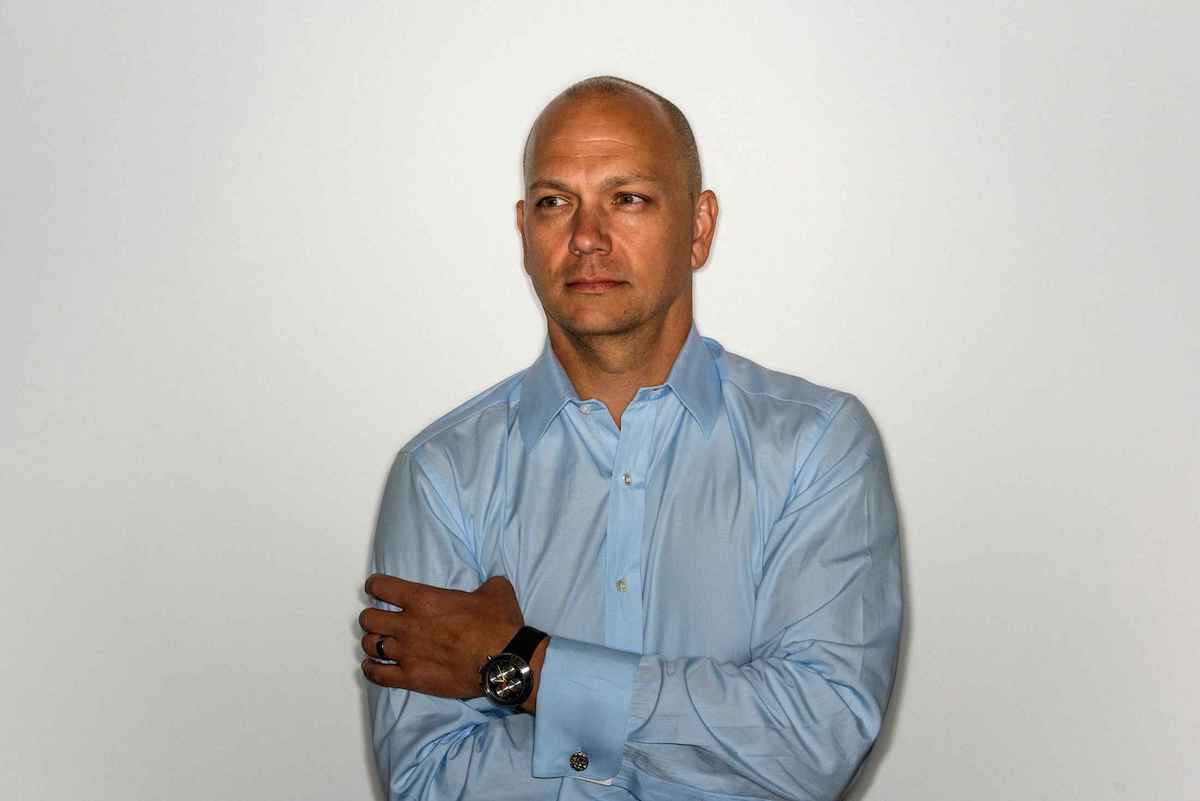 Apple has sold more than 1 billion iPhones since June 29, 2007, but the first iPhone, which launched without an App Store and was restricted to the AT&T Inc network (T.N), was limited compared to today's version. After sluggish initial sales, Apple slashed the price to spur holiday sales that year.

"The business model for year one of the iPhone was a disaster," Tony Fadell, one of the Apple developers of the device, told Reuters in an interview on Wednesday. "We pivoted and figured it out in year two."

When looking towards the future, Fadell sees the emerging space of the smart home speaker as an area of huge potential. The former Apple executive argued that only Amazon could have launched the first successful intelligent speaker, Echo, because, "Out of the companies you mentioned—Apple, Google, and Amazon—which ones would you most trust to listen to you all the time? There are very few people who don’t trust Amazon."

He went on to compare the creation of Echo to the iPod and Apple's history of being late to a product category, but attempting to make their entry into the category the best possible option for customers.


I think it’s similar to when Apple came to me and “Let’s do the iPod,” except it wasn’t an iPod yet. We said, “Look at all these shitty MP3 players. I think we can do this better.” I give Amazon credit for it. They weren’t the first home assistant. We at Nest were building one, and there were a couple of startups on Kickstarter and Indiegogo doing this.

But Amazon went, “Oh, maybe we can make a real version of it. Some other company came up with a prototype, and now let’s put our flavor on it.” For Amazon, it’s like a perfect way to take a consumer who already loves them and make ordering stuff frictionless.

In regards to many technology companies joining in on the self-driving automobile craze, Fadell is less enthusiastic about the future. He warned, "Don't believe the hype" surrounding automatic driving systems -- which Apple is readily working on -- and self-driving vehicles, because the technology that will get them to compete with modern vehicles is "a lot further off than people are telling you."


Don’t believe the hype. There are going to be demos, and they’ll get better and better, but to get to the point where you’re going to buy one that can run at a speed that you’re accustomed to—55 miles or 100 kilometers per hour—that’s a lot further off than people are telling you.

I think the car world is going to look pretty similar to what it looks like today. There are new brands, like Tesla and some Chinese brands, that could be challengers in the decade after that, but this isn’t something that is going to happen as quickly as the mobile phone industry changed with the release of the iPhone. Phones get turned over every 18 months. It takes much longer with cars. And with cars, we’re talking about laws changing and police having to adjust to them. It’s a lot harder than rolling out a 3G network and getting people to change phones.

While the interviews covered many non-iPhone topics, Fadell still looked back upon his time with late Apple CEO Steve Jobs and recognized how important the creation of the iPhone was for Apple and all of its customers. "Being able to democratize computing and communication across the entire world is absolutely astounding to me," Fadell told Reuters. "It warms my heart because that's something Steve tried to do with the Apple II and the Mac, which was the computer for the rest of us. It's finally here, 30 years later."

For a deep dive into the history of the iPhone, check out the MacRumors tenth anniversary post for Apple's original smartphone.

Tag: Tony Fadell
Discuss this article in our forums