The disdain between hardcore and casual gamers is a part of video game history at this point, but no matter what you have to say about the casual crowd, you have them to thank for AAA developers seeing the viability of smartphones as a platform. Whether you’ve got a couple minutes to kill waiting for the bus or you just can’t get enough Words With Friends, here are the Play Store’s top 10 casual offerings right now. 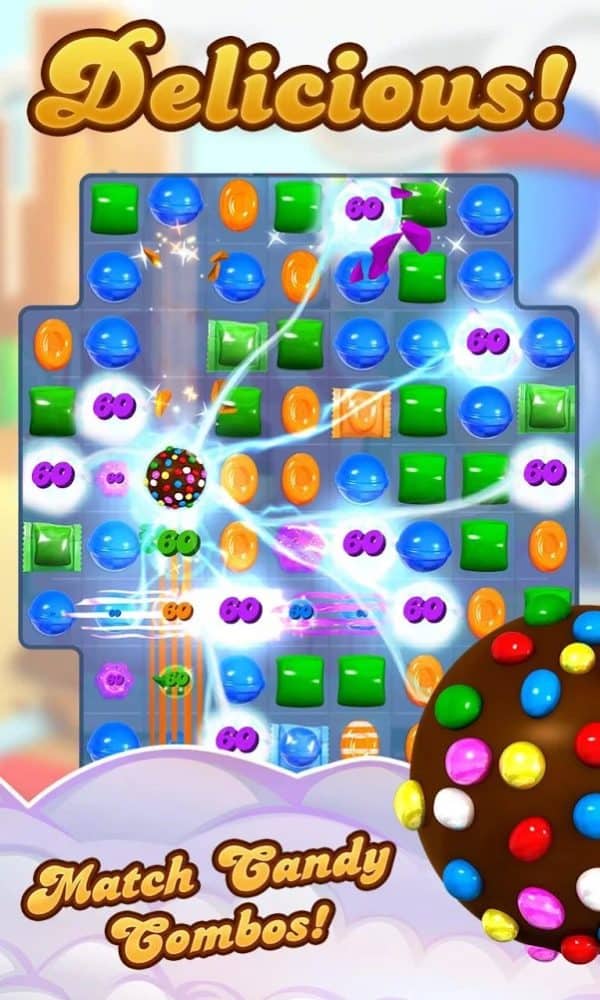 This game should really need no introduction. It’s the one that messed around with the Bejeweled formula enough to finally launch match-three fever, and it’s still a great casual game, and kept updated, to this very day. With powerups, special pieces, and over 500 fairly challenging levels, if you’re into match-three, you have to give this one a chance. 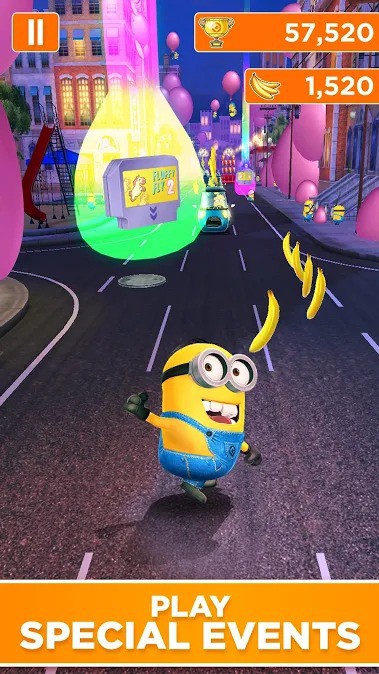 This Editors’ Choice-winning game is an exemplary specimen in the endless runner genre. Tying into the Despicable Me movie series, it sees you taking control of one of the movies’ iconic Minions as you dash through exotic locations, play special events, and use unique powerups. You can even dress up your Minions. The game is still being update with fresh content, including a new batch from the recent Despicable Me 3. 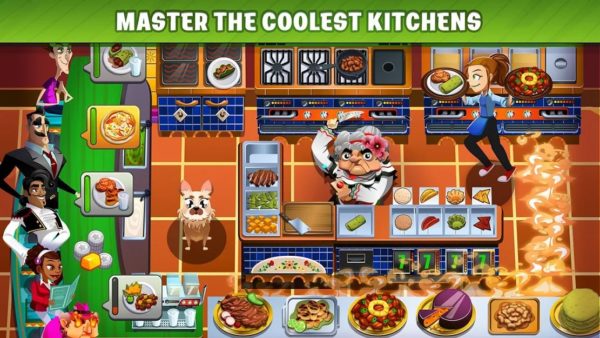 Glu’s classic Diner Dash series has long been a staple of the casual genre, and Cooking Dash improves and expands on that winning formula. The core gameplay revolves around moving meal parts around to prepare the right meals for restaurant guests, then bringing those meals out to them without getting any orders mixed up. This newest game adds in additional gameplay conventions, new design elements, and some 1,500 new levels. 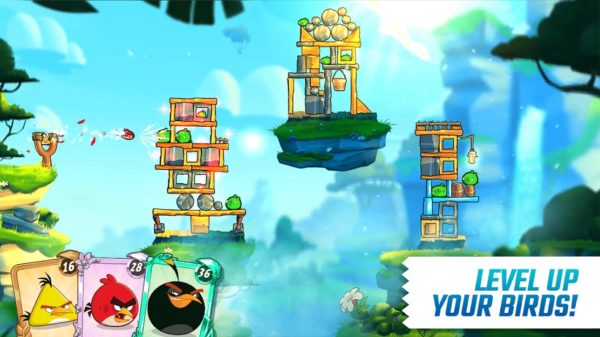 Angry Birds was one of the earliest casual hits to propel smartphone gaming into the limelight, and Angry Birds 2 is more of the same, albeit on a far grander scale. There are tons and tons of new levels to destroy and new birds to master. The graphics have also received a bit of a touch-up, making this the best possible fix for those looking for some Angry Birds-style tower-crashing action. 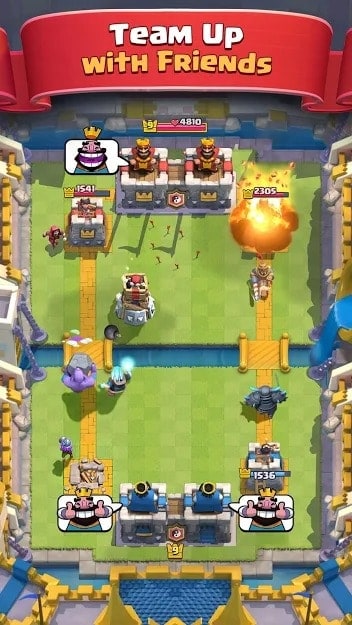 This Editors’ Choice-nominated game walks a fine line between a casual game and a complex real-time strategy RPG. Simple gameplay and short sessions help it make the cut, though it has a gacha system, online play and many other conventions of the RTS genre firmly in place. 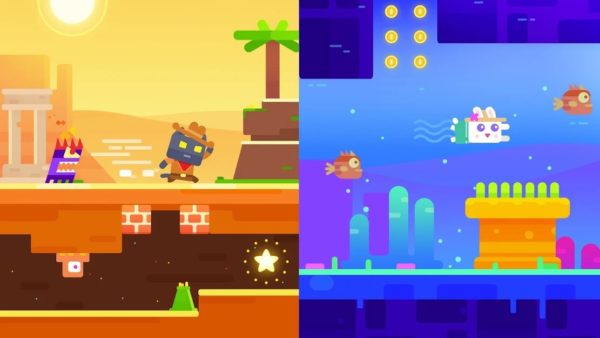 Another Editors’ Choice award winner, Super Phantom Cat 2 expands on its predecessor in all areas. The game is a 2D platformer with short sessions and difficulty that starts low and can get extreme in the later stages. You’ll use a wide range of special abilities to break things, bounce, shrink enemies and more while playing as a rock star, a magician, and even Hello Kitty. 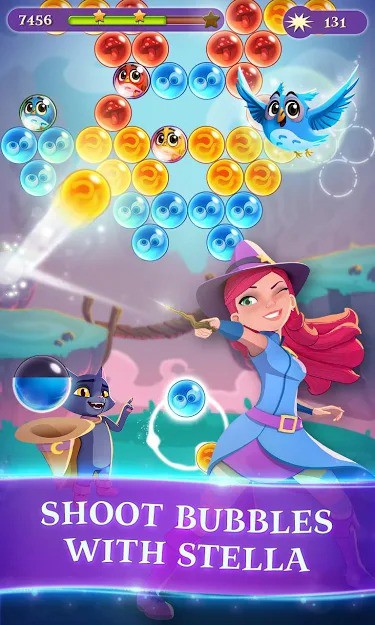 King’s long-running Bubble Witch Saga series is now in its third entry, and fans of the bubble-shooting match puzzle genre will find plenty to love here. A cutesy art style belies surprisingly complex gameplay that comes at you in blink-of-an-eye single level sessions. If you like shooting bubbles at one another to make matches, give this one a whirl. 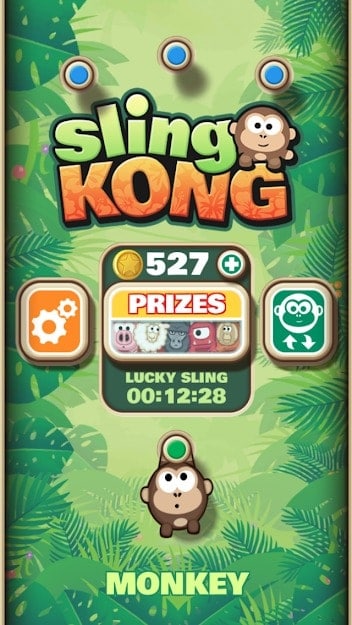 This rather addictive game sees players slinging their Kong, or any other avatar they choose or even make with a photo, around a range of lush landscapes. Players pull down on their avatar to tension its arms, then release to slingshot them to the next hanging point. There are special hang points, powerups, and other things to spice up the base formula in this unique casual puzzler. 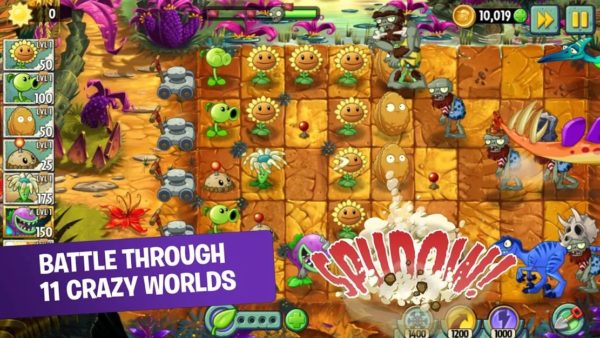 EA’s hit Plants vs. Zombies is back, and it’s bigger and better than ever. There are more types of plants and zombies, a massive range of battlegrounds to play through, plant evolution, and even online play. There are also special events involving pinatas that can be broken for loot. 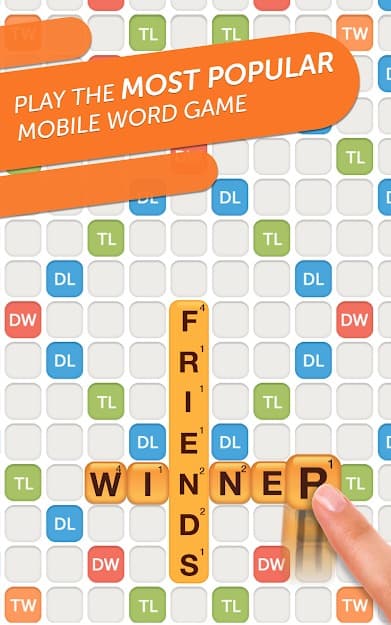 Words With Friends was the most popular casual word game in its heyday, and the sequel is no different. You can play a Scrabble-like game online with friends, like in the original. You can also use boosts, earn badges, and even increase your skills with special Solo Challenges.