Gameloft produces many completely original and licensed games, but is famous, or perhaps infamous, for putting its own spin on popular console and PC games and bringing them to the mobile space. There’s no shame in the company’s game, however, and there needn’t be; there are more than enough original ideas and style in the games to make them much more than pale imitations of their inspirations. Here are ten of Gameloft’s best. 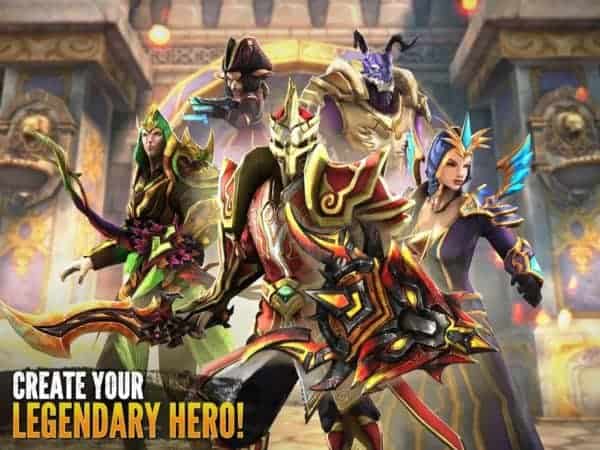 Pets. Mounts. Robust guild and party systems. Raids. Gripping combat. Deep character customization. Amazing graphics. This amalgamation of tropes from popular MMORPGs, with the most notable influence being from Blizzard’s World of Warcraft, really does have it all. Unless you’re looking for something specific in your MMORPG, such as anime styling or action-based combat, this one is the gold standard. If you’re in the market for a new MMO, be sure to put this one on your short list. 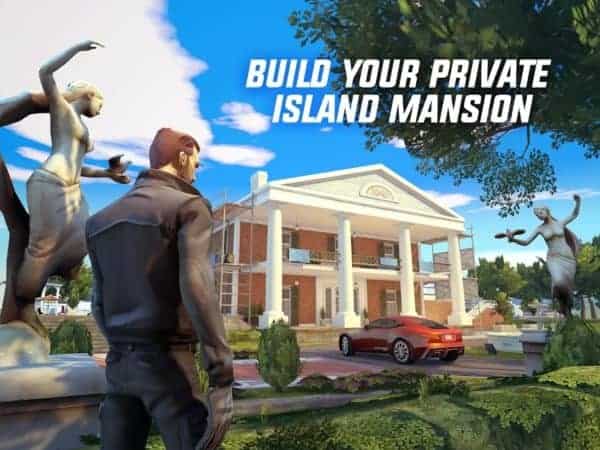 One of Gameloft’s oldest series, this open-world crime sim has been around since the flip phone and Java game days. The latest in the series features a beautiful rendering of New Orleans to explore, exciting missions, a vast arsenal, tons of things to do, memorable characters, and a great storyline to tie it all together. If you’re into games like Saints’ Row, The Warriors, TrueCrime, or Grand Theft Auto, give this free game a shot. 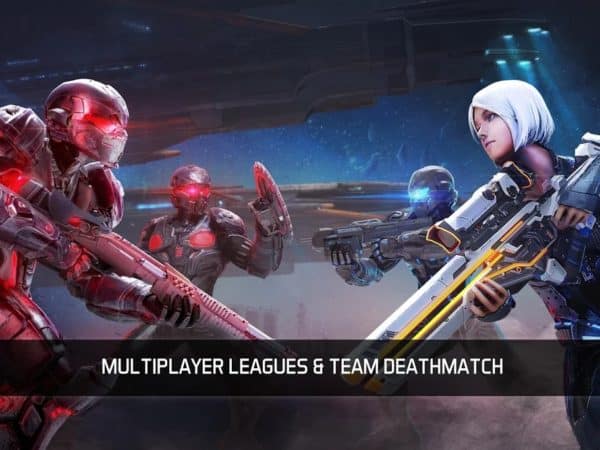 Gameloft’s first N.O.V.A. game snowballed into a series with a vast universe and a compelling cast of characters and storyline, and this tiny entry is no exception. N.O.V.A. Legacy sees the retired Kal Wardin being forced back into duty, and you’re along for the ride. While the graphical flair of later titles like N.O.V.A. 3 isn’t in this one for obvious reasons, it’s pretty enough, and all the cool weapons and vast levels from the main series are on board. You can even play online, with a number of different multiplayer modes available. 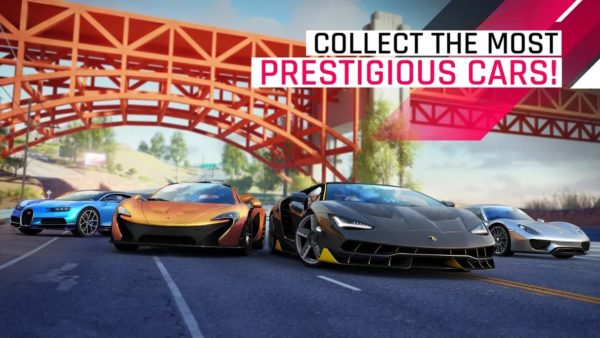 Asphalt is perhaps Gameloft’s most famous long-running game series, and for good reason. This latest entry sports graphics on par with the PlayStation 3 and XBOX 360 console generation, along with huge, bombastic action and set pieces. A large number of real hypercars are on offer, as well, and any car you can buy in-game can be tuned and customized from the inside out. If you want any kind of mobile racing experience besides open-world racing or straight-strip drag, you really can’t go wrong here. For those with older or weaker devices, there are graphical adjustments that can be made, and older games in the series all look and play wonderfully. 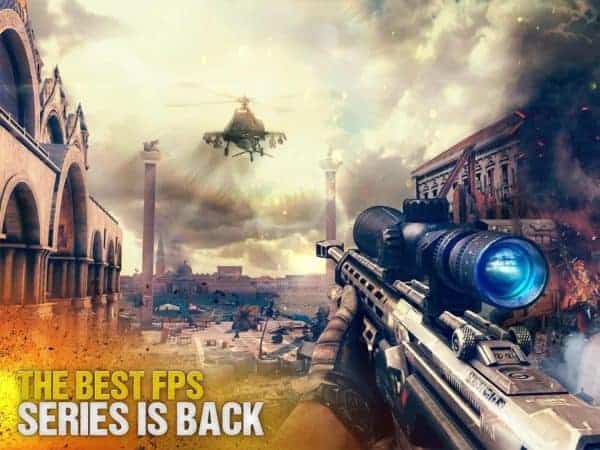 Gameloft’s Modern Combat series is quite obviously aimed at fans of newer entries in the popular Call of Duty series, and this one definitely delivers. Top-notch graphics and eSports worthy gameplay mark this Editors’ Choice-nominated first person shooter. Along with the campaign mode, you can compete in all sorts of multiplayer modes either on your own or in a squad. 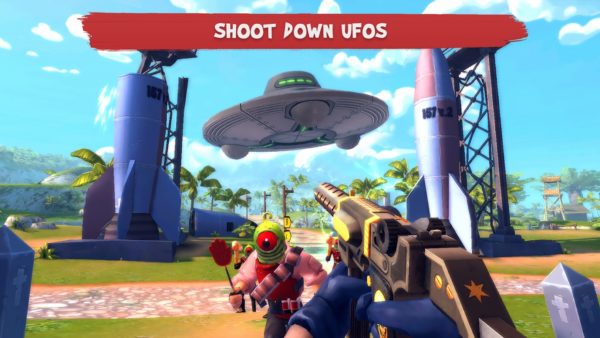 This team-based online shooter is clearly Gameloft’s answer to Valve’s popular Team Fortress 2 class-based multiplayer shooter, and the game does a great job of bringing almost everything that makes its inspiration great into a portable form factor. Pick a team, pick a class, hop into a game and blast away. The bombastic art style and strange gameplay situations make this one stand out from the FPS crowd. 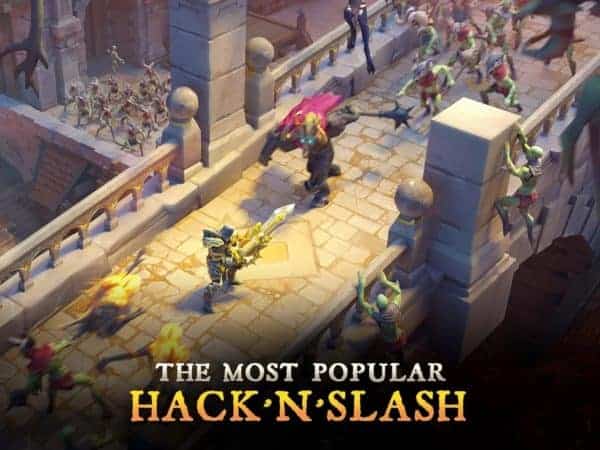 Gameloft takes on the hack-n-slash dungeon crawler genre with its Dungeon Hunter series, and this newest entry is by far the best one yet. There’s a huge world to explore, full of all sorts of foes to defeat and loot to find. This one even has online co-op multiplayer. If you’re into the likes of Diablo and Dungeon Explorer, grab this game, pick a class, and start grinding! 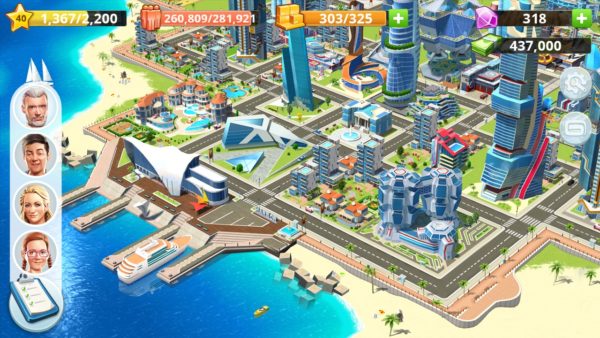 Gameloft’s original take on the city builder genre was on par with the heavyweights of the genre in the amount of things you could do, but this sequel takes things up a few notches. You’ll build and manage a city, make it prosperous, research advanced technologies, and keep citizens happy, all in a well-made 3D environment. 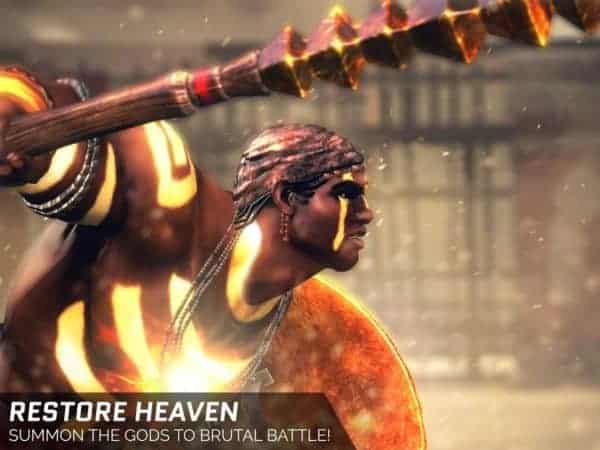 This one is a fighting game with a roster of more than 50 playable heroes pulled from Greek mythology. The controls are quite intuitive, and the action is fast and fluid, both traits that aren’t found often in mobile fighting games. While this may lack the pedigree of something like Guilty Gear or Street Fighter, it’s built from the ground up with mobile in mind, and may well be one of the best fighting games you can play on the train without streaming from a gaming PC or bringing along a portable console. 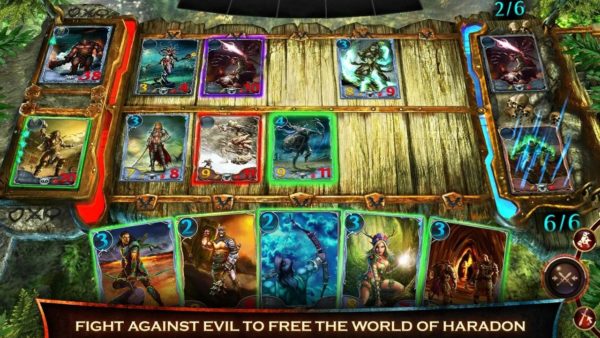 Rounding out this list, we have a card game set in the universe of Gameloft MMO series Order & Chaos. The game itself is fairly well-balanced and fun to play, but there’s a lot to be said for the expansion of the in-universe lore that this one offers, further setting Order & Chaos apart from its contemporaries in the mobile MMO space and putting it closer to being on par with the desktop games it apes.