There are a ton of calculator applications available in the Play Store, and we did our best to round up the best for your convenience. The vast majority of these apps are exactly what you’d expect when you hear the word ‘calculator’, but some of them come with some special features that set them apart from the rest, not to mention that there are quite a few scientific calculators listed down below, that offer more advanced features. That being said, it’s worth noting that these apps are not listed in any specific order. 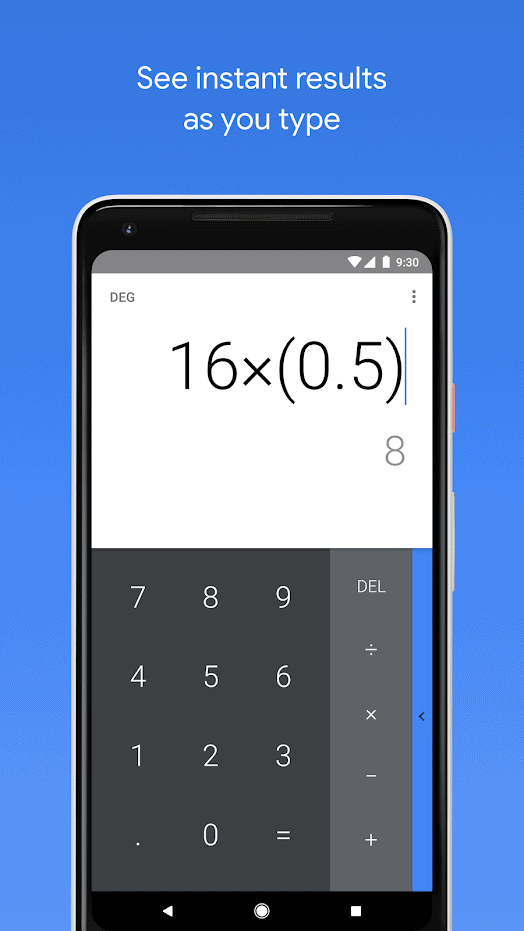 Google’s very own calculator is the first app on this list. This application does not offer some of the features scientific calculators do, but it’s not too basic either, while the UI Google created for it is extremely simple and easy to use. This app can perform basic calculations such as addition, subtraction, and so on. Some advanced operations are also included, trigonometric, logarithmic, etc. This app also offers support for Wear OS, in case you were wondering, just in case you need to do some quick calculations via your smartwatch

CALCU Stylus Calculator is one of the most customizable calculators on this list. This application supports themes, while you can also create user-defined constants here. You can also choose between simple and full keypad layout, while this app also supports multi-window. A scientific keypad is available in this application as well, and the app is free to use, though it includes ads, like most apps on this list. 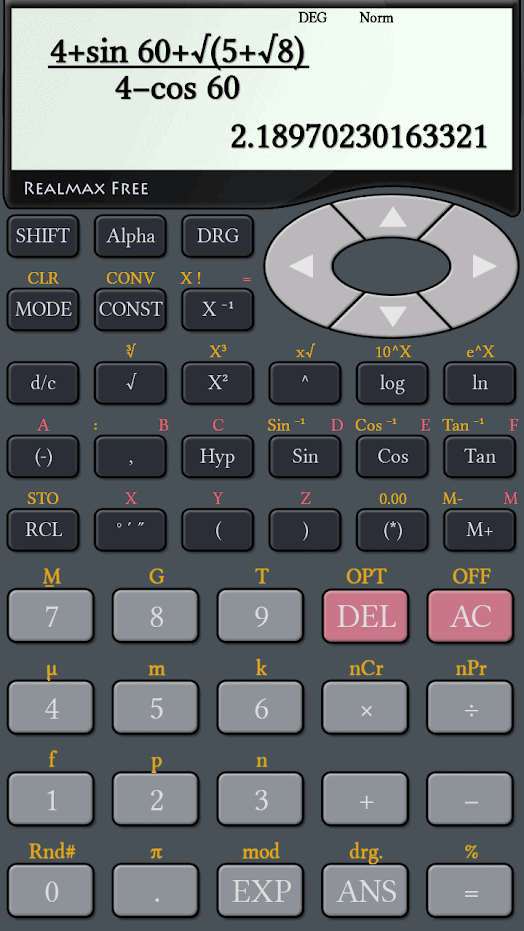 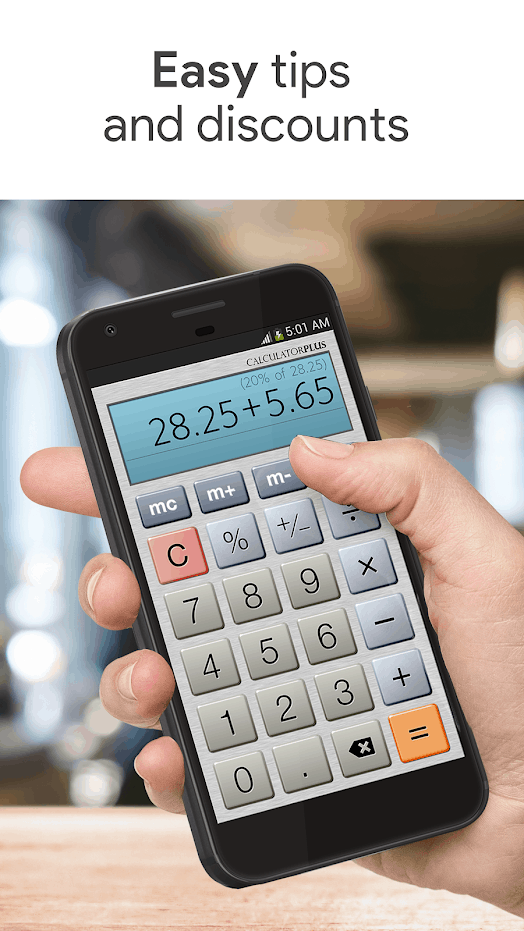 Calculator Plus comes in both free and paid versions, and the free version contains ads, of course. This calculator offers advanced math functions, and its layout is also quite simple, it looks like a regular calculator on your display. Buttons on this calculator app are rather large, so this app could be a good calculator solution for elderly people as well, and / or people who don’t see all that well, there aren’t many apps like that out there. 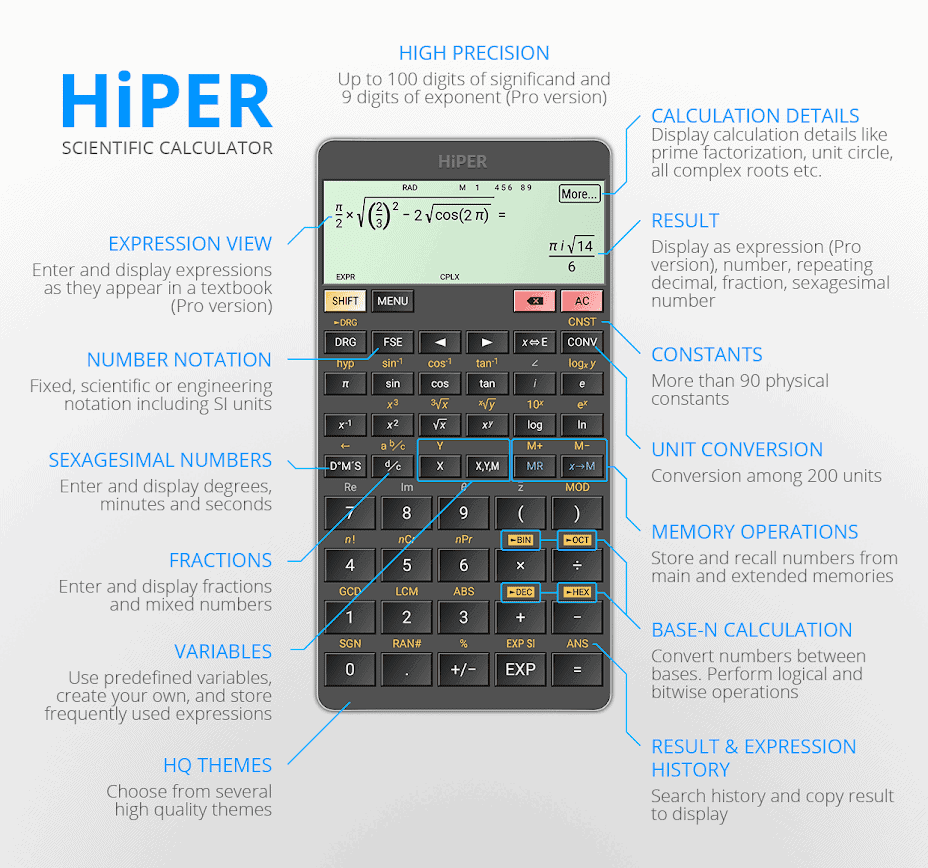 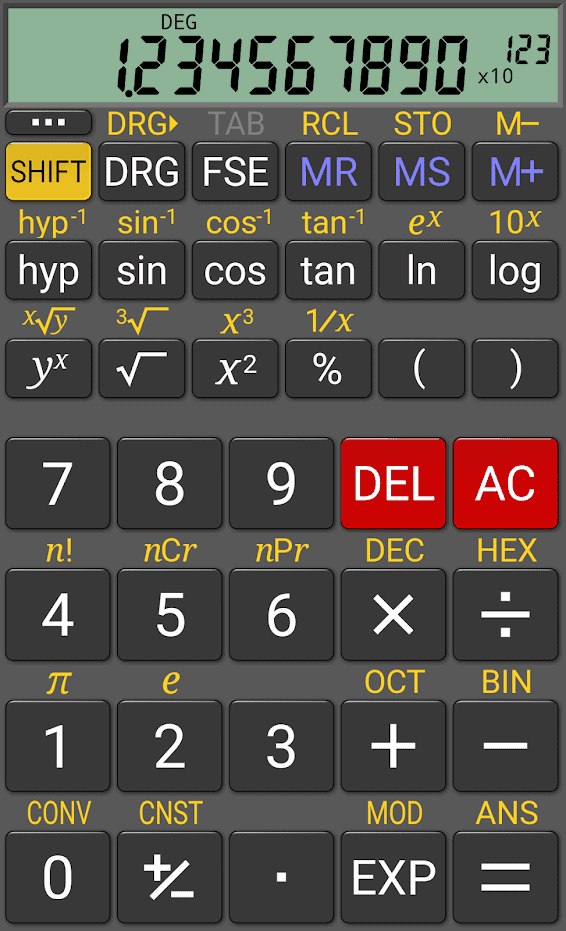 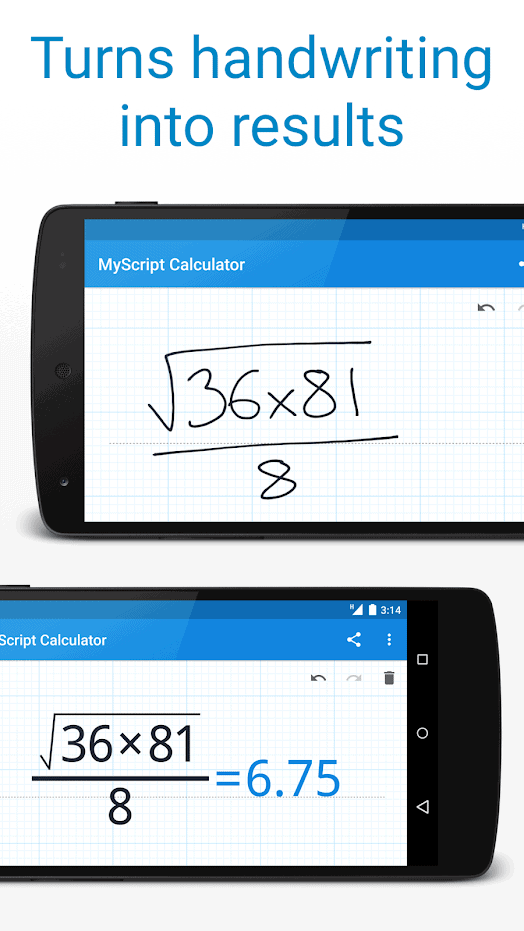 MyScript Calculator comes with a rather unique feature, it can recognize your handwriting, so you can basically write out equations or whatever, and the calculator will sort it out for you. The company claims that the app offers the same experience as if you were writing on paper, basically, and in order to aid that functionality, MyScript Calculator supports a landscape mode, while it is free to use. 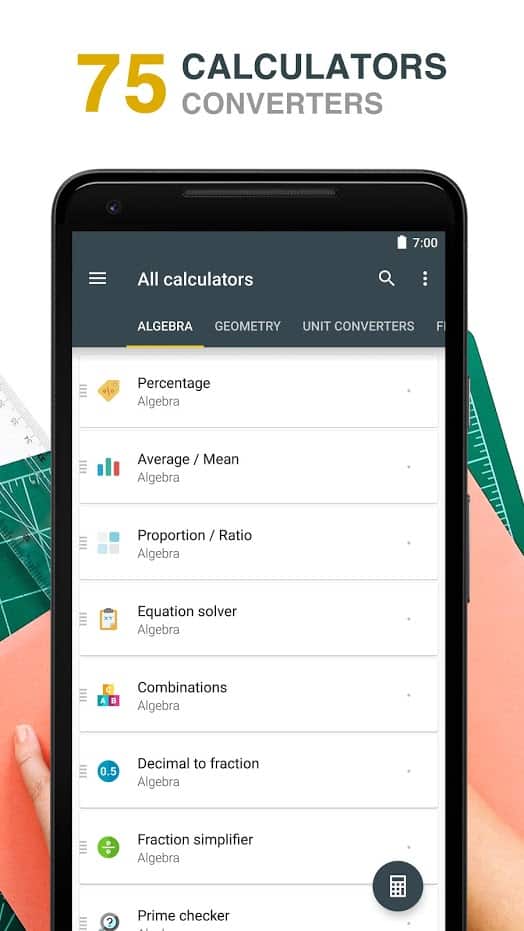 All-In-One Calculator comes with a ton of options, and a UI that is based on Google’s Material Design guidelines. This is not only a calculator, but also a converter, as it allows you to convert units or currencies, in addition to letting you sort out math problems. Calculation history is a part of this app, just in case you need to access your previous calculations, while 40 light and dark themes are available in the app as well. 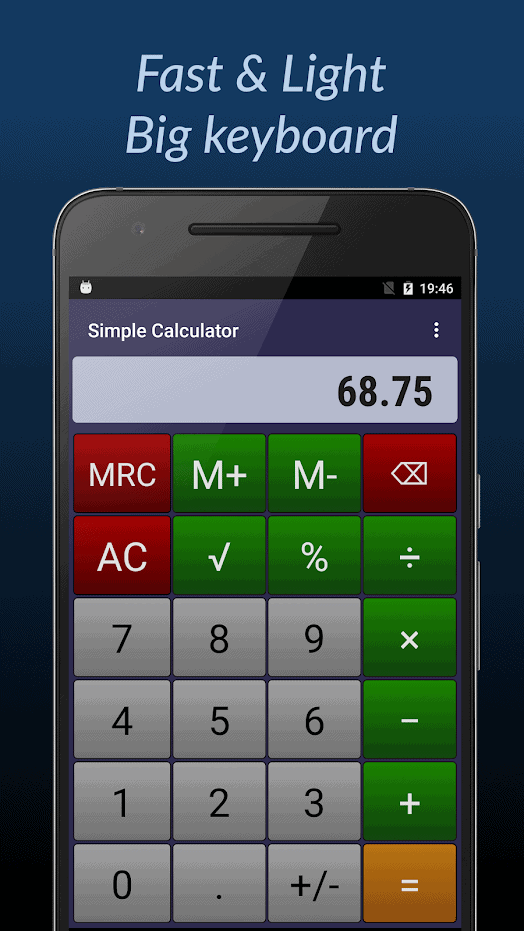 Simple Calculator keeps things simple, you will get a regular calculator UI when you fire up this application, and its buttons are quite colorful. The company says that this app has been optimized for small displays as well, while the app is completely free and it comes with no ads. This app supports various functions including addition, subtraction, multiplication, division, square root, percentage… and so on, but this is not a scientific calculator. 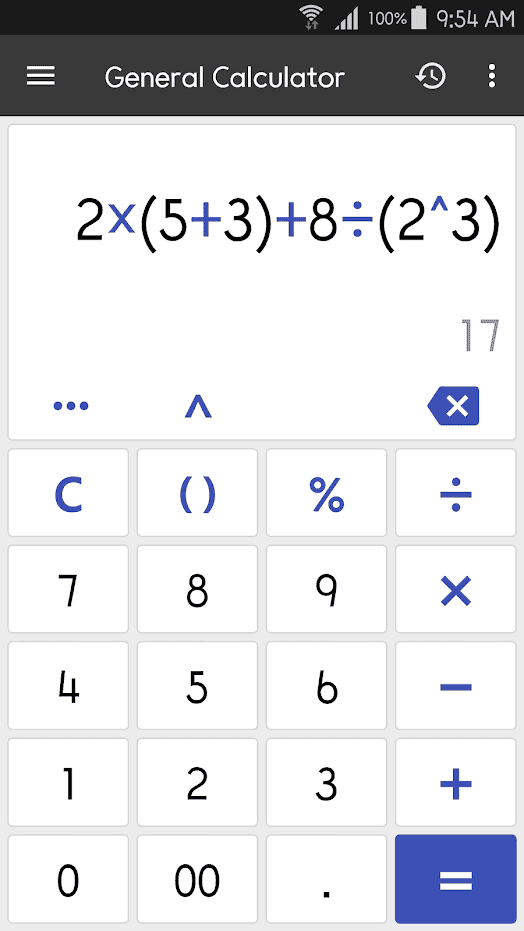 ClevCalc Calculator offers a really simple, and eye-pleasing UI, while this is a multi-purpose app as well. In addition to being a regular math calculator, this app also allows you to convert currencies and units, just like the All-In-One Calculator. GPA calculation is also included here as an option, while you can calculate fuel efficiency as well, not to mention automobile fuel cost. This is a rather diverse app, and it’s free to use, though ads are included.