There are quite a few cloud storage applications available in the Play Store, and the same goes for cloud storage services. Well, we did our best to select the best ones for you, we’ve hand-picked 10 applications from the Google Play Store, and they’re listed down below. Do keep in mind that these apps are not listed in any particular order, and that the vast majority of them are actually tied to their very own cloud services, as expected. With that in mind, let’s get started, and see what’s on offer. 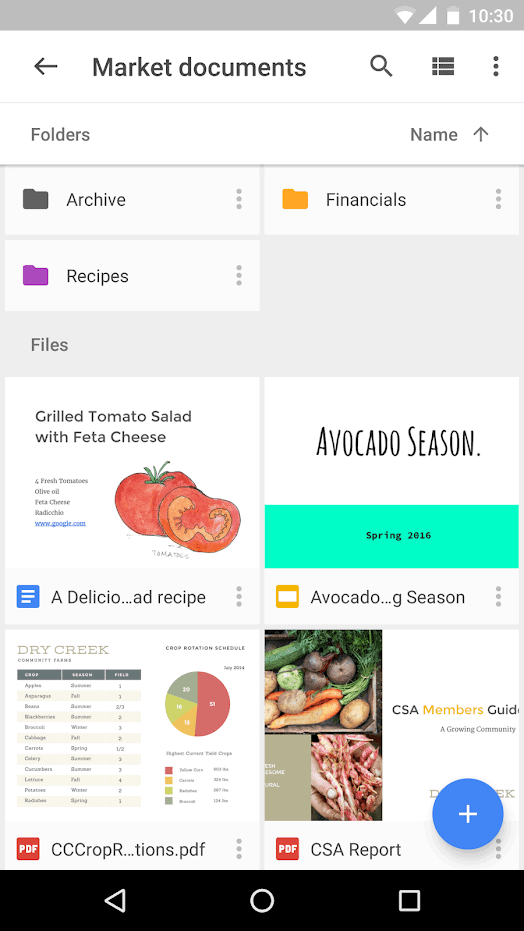 The first app on this list comes from Google, and chances are you’ve not only heard of it, but used it at some point. You get 15GB of free Google Drive storage with your Google account, and you can store whatever you like on it. You can, of course, buy more storage if you want. If you’d like to save some storage for files that are not images and videos, using Google Photos app may be a good choice, as it offers unlimited backup for images and video, and that leaves these 15GB of Google Drive storage for regular files you may want to back up. 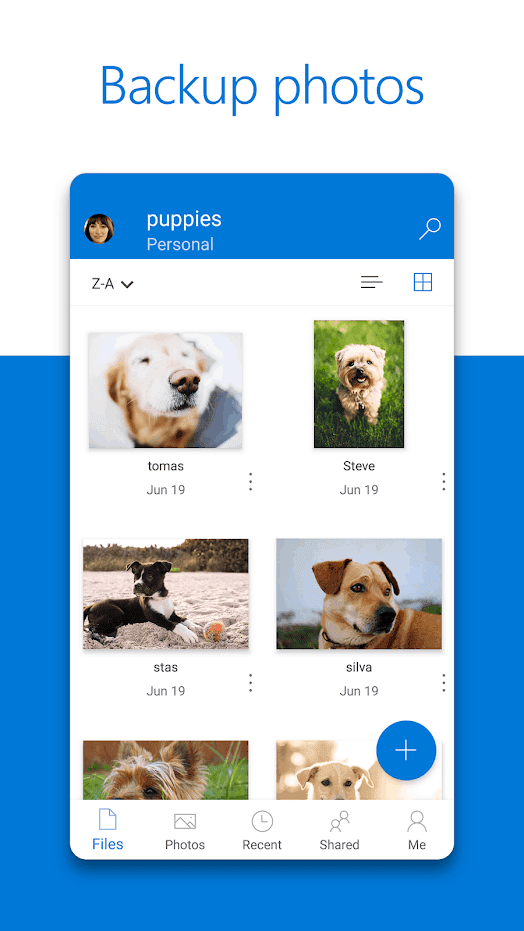 Microsoft One Drive, as its name says, comes from Microsoft, and it was formerly known as SkyDrive. Microsoft’s cloud app had been redesigned a while back, and it now offers a really slick-looking, Material Design UI for you to enjoy. You will need Microsoft’s account in order to use OneDrive, and much like Google Drive, it allows you to back up pretty much anything you want, while you’re also getting an integration with some of Microsoft’s other services. 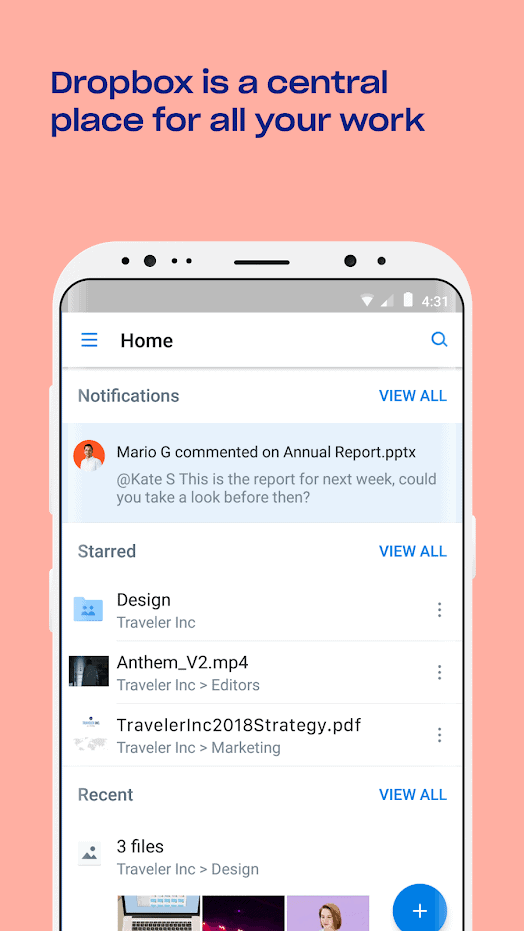 Dropbox is one of the best-known cloud storage services out there, and it offers similar functionality to the first two apps we’ve talked about. Much like on Google Drive and OneDrive, you can send links to files using Dropbox, even to people who do not have a Dropbox account, so that they can download those files and check them out if necessary. Dropbox comes with 2GB of space, though you can get more by completing some tasks for the company. You can also buy more storage, of course, if you need it. 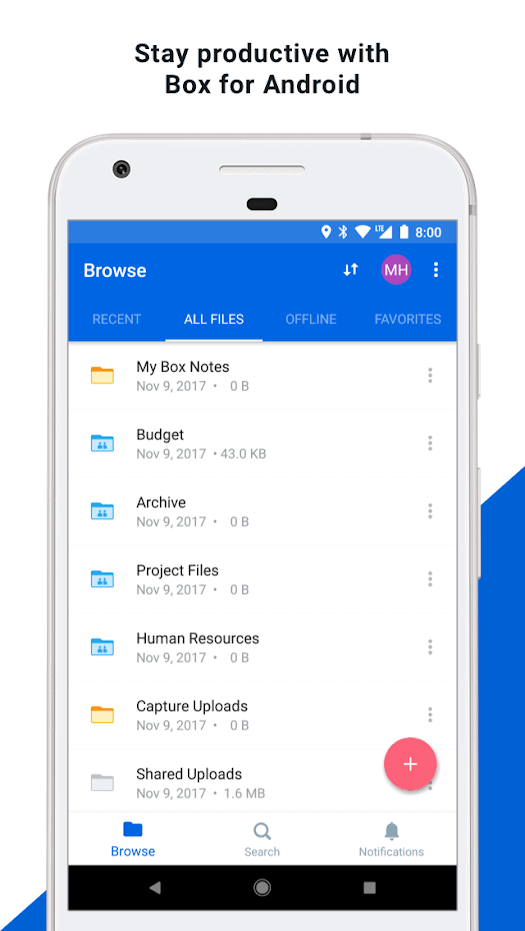 Box is also considered to be one of the most popular cloud backup services, even though it’s used primarily by enterprises. In any case, Box app is quite capable and well-designed, its UI is flat and easy to use. Box comes with 10GB of free storage, and if you’d like to get more, you will need to pay. This app comes with a ton of features built-in, just like the three apps we’ve mentioned before it. 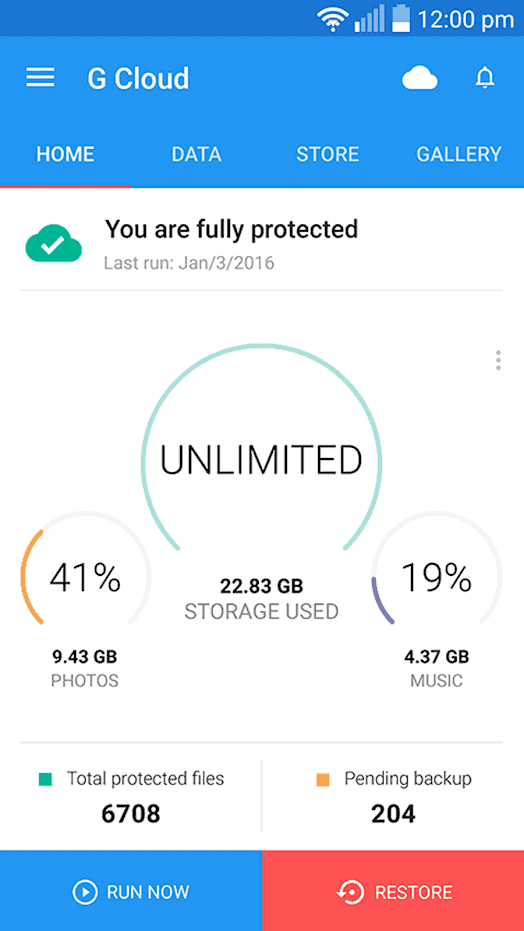 G Cloud Backup comes with 7GB of free cloud storage, and a daily 50MB bonus that you can take advantage of. This app is also well-designed, and it has a flat UI, which makes using it easier. This app allows you to backup contacts, messages, photos, videos, call logs, documents… and so on. Sharing is built into the app, of course, while passcode protection is also built in. 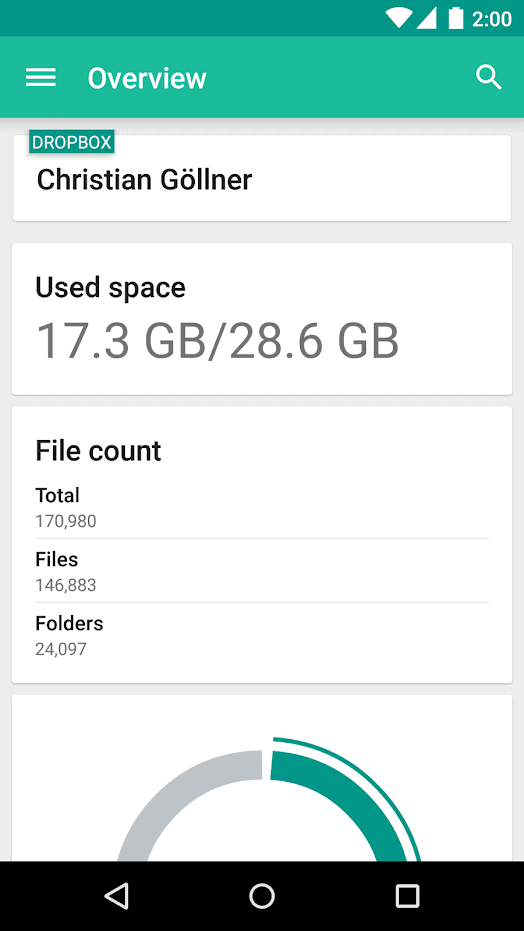 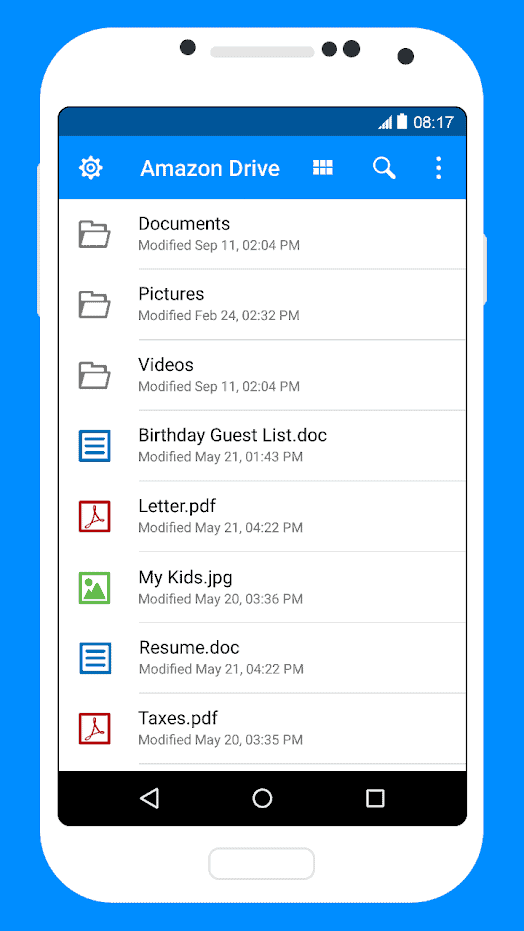 Amazon Drive is Amazon’s very own cloud storage application, which also offers a flat UI, and all of your basic cloud storage services. You can upload pretty much anything to Amazon Cloud using this application, no matter if we’re talking about photos, videos, or documents of some sort. This app allows you to share files via links to people you want to have them, just like a number of other apps from the list. 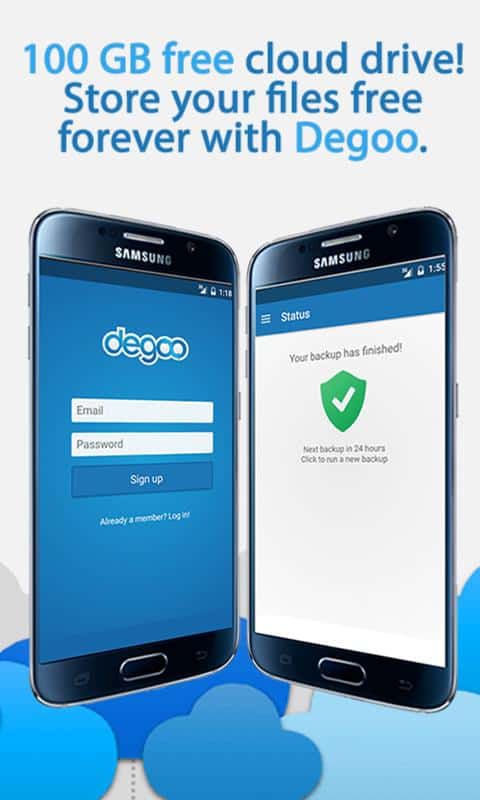 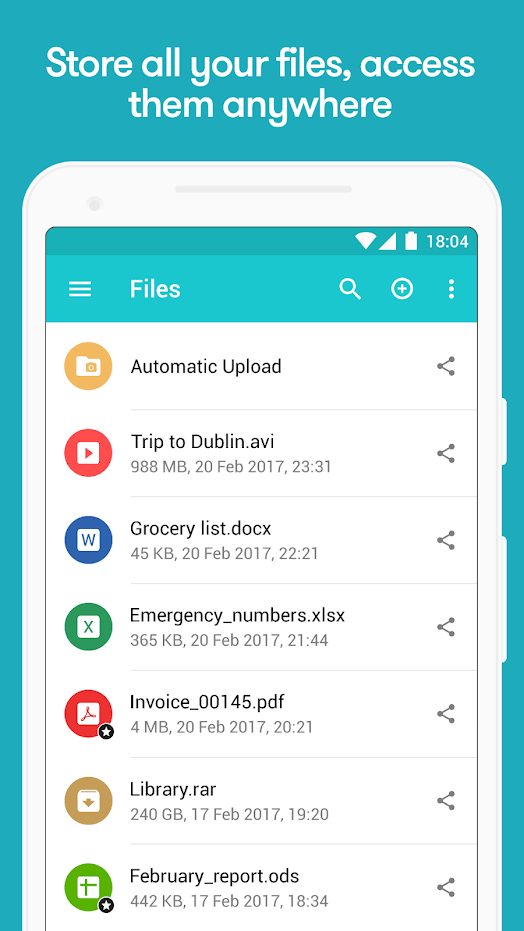 pCloud is offering 10GB of free cloud storage to its consumers, though you can extend that to 20GB for free, you can find more info regarding that on the company’s website (my.pcloud.com). In any case, this app can backup your camera photos and videos automatically, while it support cross-platform sync as well. This app also comes with a built-in music player, and the app is available for Android, iOS, Windows, MacOS, and Linux… though you can access its content via pretty much any browser out there. 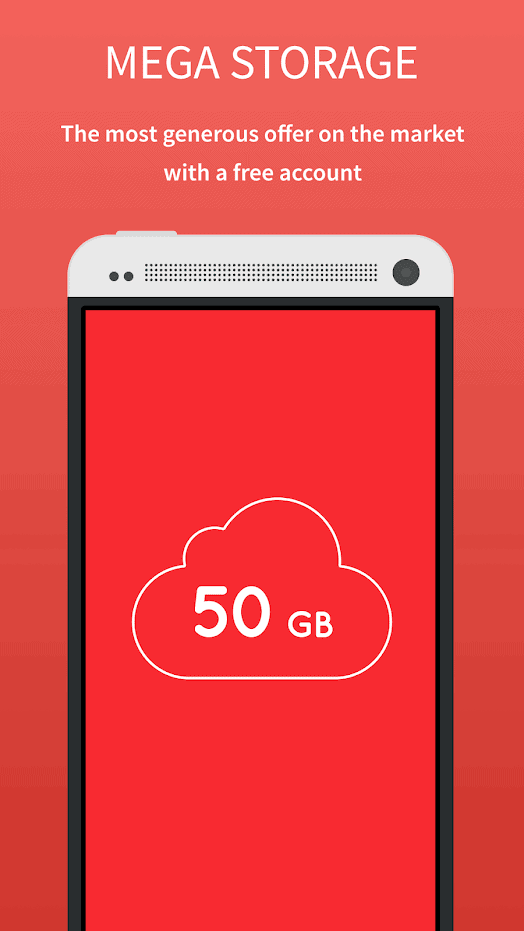 MEGA is a cloud storage which has been out there for quite some time now, and it puts a huge focus on security. This app comes with 50GB of free storage, while your data is encrypted and decrypted by your device only, MEGA does not have access to it… and that’s a feature that attracted quite a few consumers to this application. MEGA also offers various subscription models if 50GB is not enough or you, you can get 1TB of storage for €9.99 a month, for example.