Fishing is one of mankind’s oldest and most peaceful pasttimes, and in this digital era, there are a number of apps for your smartphone that can enrich your enjoyment of the ancient art. That enrichment, of course, can come in many forms. There are games based on fishing for those who may want a different experience or can’t get out to the lake right then, and there are also apps that can make life easier for you when you want to fish for real. Whether you want to nab pixellated fish with ninja weapons or you want an app that can help you keep track of your catches, some of the most popular fishing apps in the Play Store are below for you to check out.

This fishing sim is one of the most realistic and visceral on the Play Store. It’s also quite detailed, making for an immersive fishing experience that makes a great attempt at capturing all of the little variables and nuances that go into real fishing. Since this is a game, of course, the zen element normally present in fishing is a bit lacking, since fish appear far more often and are easier to hook. The fun, as with most fishing games, is in actually reeling the fish in. Feel the tension as you frantically manage your line, direction and pressure while trying to coax fish to shore. The beautifully rendered game also has a range of environments. Different fish species are on board, and even ranking board and head to head PvP fishing matches. 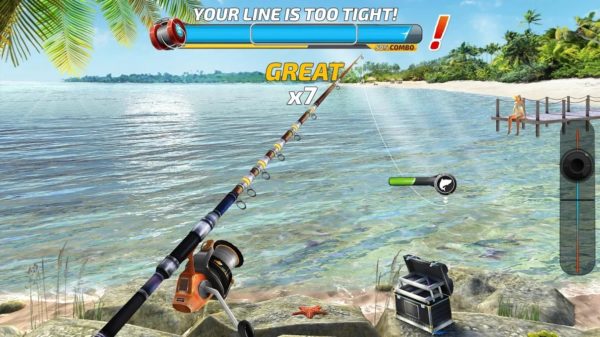 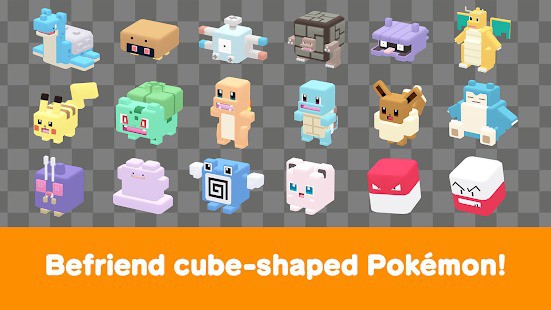 There are a ton of apps in the Play Store that will help you fish, but not many boast an internal social network meant to help you connect to others who love to fish. That’s Fishbrain’s claim to fame, and it also tries to be an all-in-one fishing app. It boasts forecasts, local maps and conditions, data on spots that can help you choose where to fish and what tackle to use, and even a fish identification tool that only requires a picture. The powerful and feature-rich app has 5 million users and counting, and it’s not hard to see why. 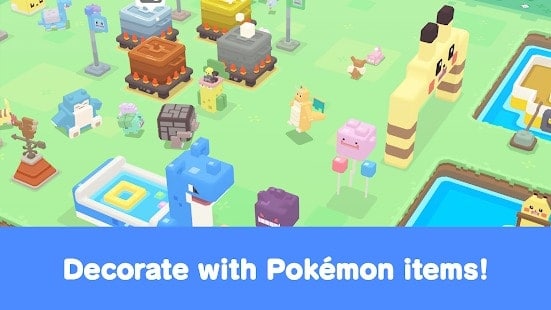 It’s happened to the best of us; you head out on the lake or along the river, and happen across the perfect spot. The fish are biting like crazy, nobody’s around to disturb them or you, and you’re in the zone. When real life comes calling, you try to take a mental picture of the spot, only to be unable to find your way back the next outing. Fishing Points will relegate that happening to the realm of painful memories with built-in maps and nautical charts, along with offline GPS that can even help you out when you’re on the open seas. On top of that functionality, it will give you information about the tides, fish activity, and the weather. You can even use the app to log your catches. 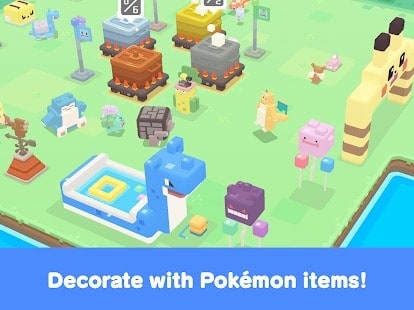 This app may be familiar to longtime readers, and for good reason; it’s been in our Top 10 countdowns for fishing apps in the past for the same reason that it’s in this one, and that’s because it is, without a doubt, the single best one stop shop app for fishing knots. If you need information on what different knots you may need while fishing or boating are for and how to tie and secure them, this is the app for you. It boasts detailed tutorials with tons of step-by-step pictures, making sure you don’t miss a step or mess up. As a bonus, it’s optimized for both smartphone and tablet usage, which means that anglers who prefer to have their Chromebook or Android tablet out on the lake with them are covered. 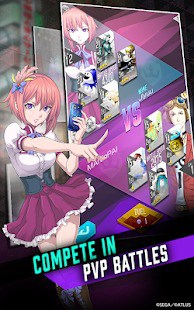 Real fishing is all about inner calm, becoming one with the body of water and the fish in it. This game is anything but. Perfect for the frustrated or bored angler, or landlubber for that matter, this app sees you nabbing catches quickly and in large clumps, then tossing them in the air to filet them on-site. The actual fishing is simple yet nuanced, and it should be sufficient to say that anybody who hs played Fruit Ninja will know how to proceed once the catches go airborne. As a side note, you’ll want to avoid the dynamite; there is a fishing game on the Play Store where the use of dynamite is encouraged, but it’s certainly not this one. 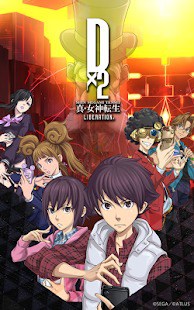 This is another fishing app that’s been around for a while, and again, for good reason. This one uses forecasts and solar and lunar tables alongside the time to tell you the best times to hit certain areas when looking for certain types of fish. It can also tell you about the tide and moon phases, and allows you to save favorite locations for another visit later on via GPS. The wealth of information and extra functions in this app aren’t all free, however; some have to be unlocked via in-app purchase. 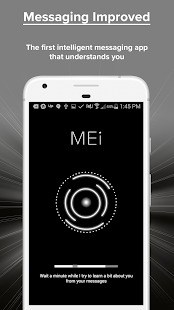 This app is a bit of an alternative to Fishbrain, but with one unique capability the other app doesn’t have; anglers can mark treasured spots in the app for others to discover. While Fishbrain does boast a built-in social network and a mostly similar feature set, this one has a UI that’s a bit different, which some may prefer, and is definitely the better app of the two for those who are finding great spots and looking to share the wealth. If you have all the time and equipment you need to fish but lack fishing buddies, this may just be the app for you. 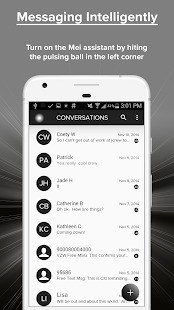 This charming pixellated fishing game makes as good a time waster as any. The action is precise and fast-paced, unlike more realistic games, and there are over 400 different species of aquatic creatures to lay claim to, some more fantastic than others. Though the title implies that you’ll only be fishing on a deserted island, that’s only the starting point; throughout your fishing journey in this game, you’ll discover a range of different locations and heroes to take fishing out there. This game is ad-supported and has in-app purchases, so you can sit through the ads or pay to disable them, among other purchasable bonuses. Online play is in the works, including leader boards and global daily challenges. As an aside, fans of springloaded will get to meet up with heroes from the company’s other games, including Campaign Clicker and The Last Vikings. 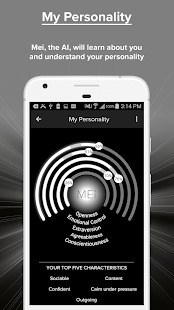 Here’s another fishing forecast and location app, but with a unique and very useful key feature; this one uses sonar data and predictive technology to tell you when and where to fish in your area. Another unique feature of this app is an affiliate program of sorts that nets you points for using the app actively. Save up enough points, and you can snag some great fishing gear for free. You can also check out local spots, log and share catches with other users, and even see what kinds of fish are biting around you and what types of bait you should be using. 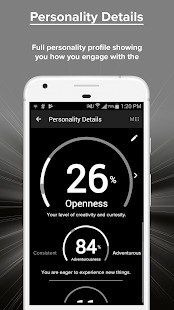 This app is just a simple live wallpaper that shows you an underwater landscape, complete with sound, inhabited by wondrous neon fish. A rainbow of color dances across your screen, in portrait or landscape orientations, giving you a mesmerizing ocean view. This one may not be strictly on the useful side or a whole lot of fun, but it does a great job of sprucing up your home screen and getting you in the mood to use the other apps on this list.