NHL preseason is well underway, and a new season will start soon. Having said that, we’ve decided to help you get in the hockey spirit by choosing 10 applications from the Play Store for you to enjoy. Do keep in mind that this time around we’ve opted to combine both apps and games into a single article, so you’ll find a mixed list down below, These applications are not listed in a specific order, in case you were wondering. 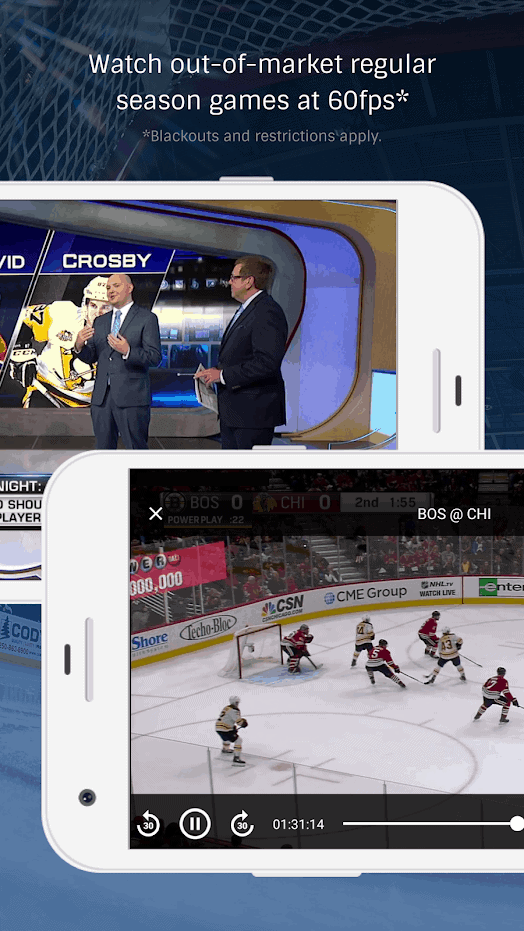 The very first app on the list is actually an official NHL application, and one of the most popular apps on this list. This app will make sure you’re up to speed as to what’s going on in the NHL, as it comes with news, statistics, scores, radio broadcasts, and much more. If you’re an NHL.TV subscriber, you will be able to watch games live using this application, while the app is also customizable, to a degree. 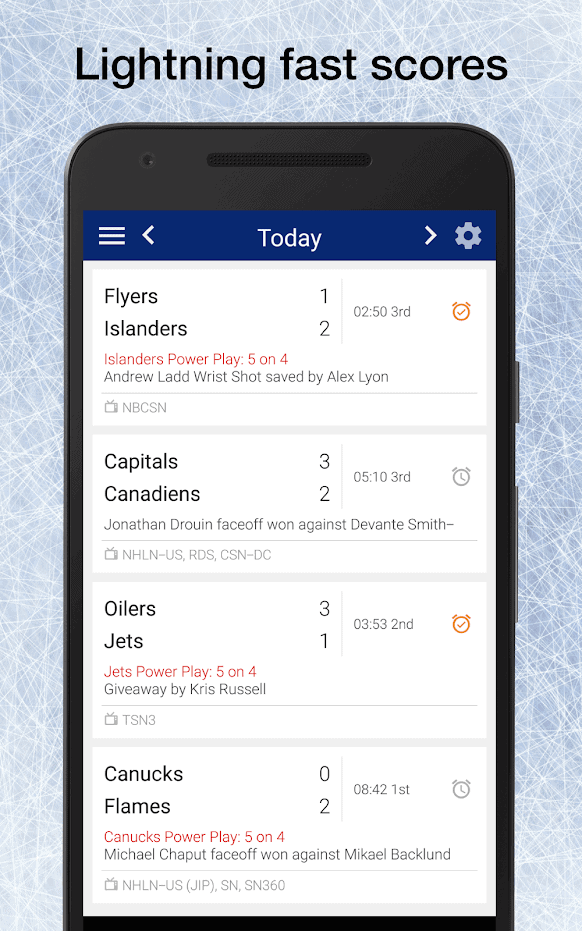 This app’s name is quite a mouthful, but the app itself is quite useful. New NHL season schedule has been added to the app, and the app is actually quite simple to use, mainly due to its basic design. This app comes with a ton of statistics that you can check out for each game, while live NHL scores are also available here, and the same goes for real-time plays. Player statistics for all teams are included as well, and so on. 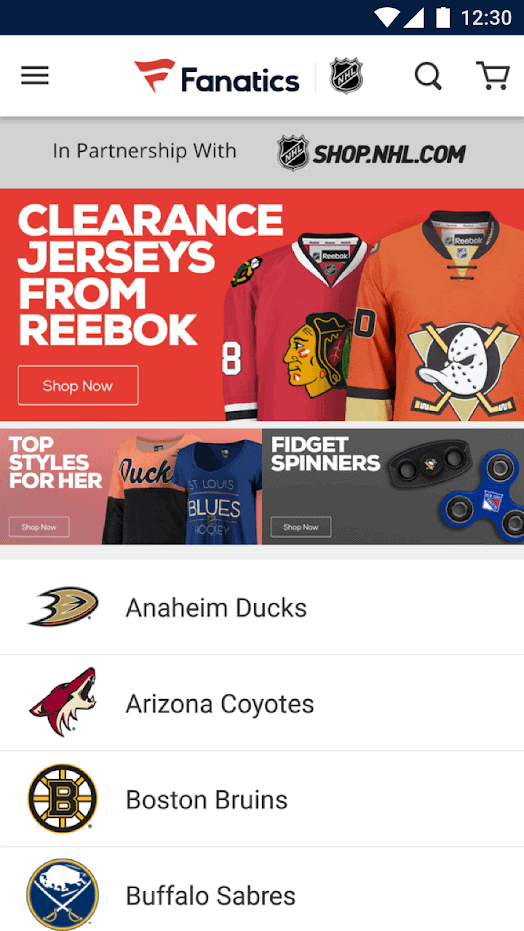 Fanatics NHL is an app that will let you shop for NHL goods online. This shop actually has a ton of NHL merchandise, officially licensed NHL merchandise, which you can purchase. Products from brands like Nike and New Era are available, and also come exclusive offerings from Pro Line by Fanatics. Various deals are available in the app, basically at all times, and the app’s design is also not half bad. 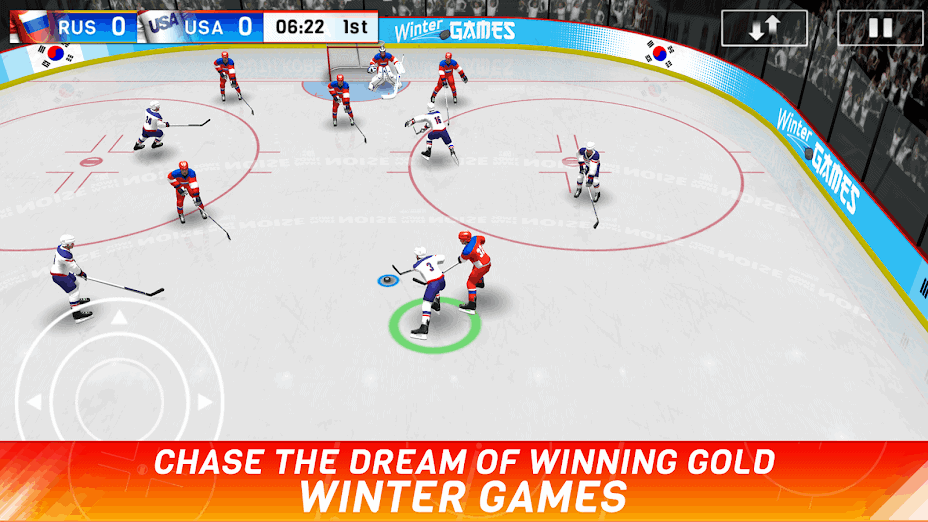 Hockey Nations 18 is one of the most popular hockey games available in the Play Store. This game brings really nice-looking 3D graphics to the table, and various competitions that you can take advantage of. You can compete in the 3-on-3 super series, while Playoffs are also available. Outdoor Series Championship is one of the available modes as well, while the app is free to download, both ads and in-app purchases are a part of the experience, though. 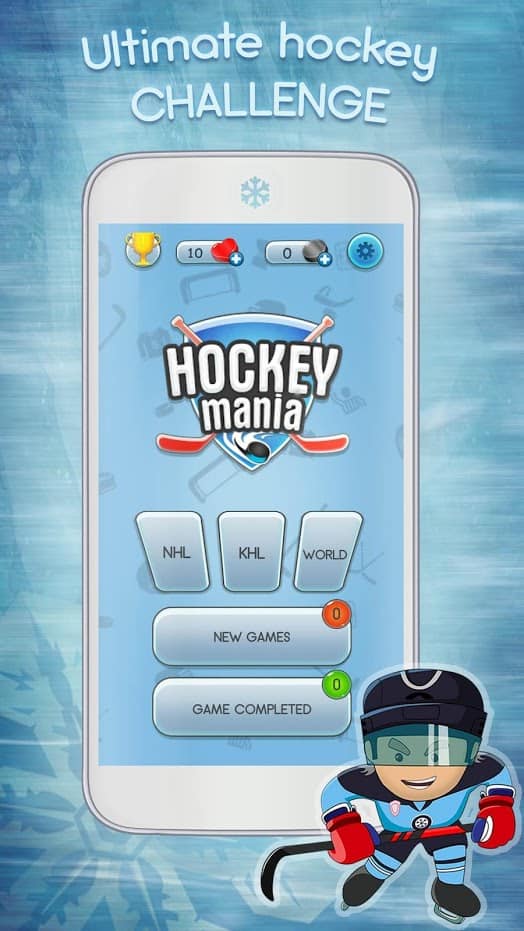 Hockey Mania is yet another hockey game, though this game is considerably different than Hockey Nations 18, as this is a trivia game, basically. This game comes with several modes, including ‘Mini-Arcades’, ‘Pictures’, and ‘Logos’. Each of these modes come with a separate lineup of questions. The first category will test your hockey knowledge in general, the second one will ask you to guess the name of a player based on a picture, while the third one will show you logos of hockey teams and ask you to guess which team a particular logo belongs to. 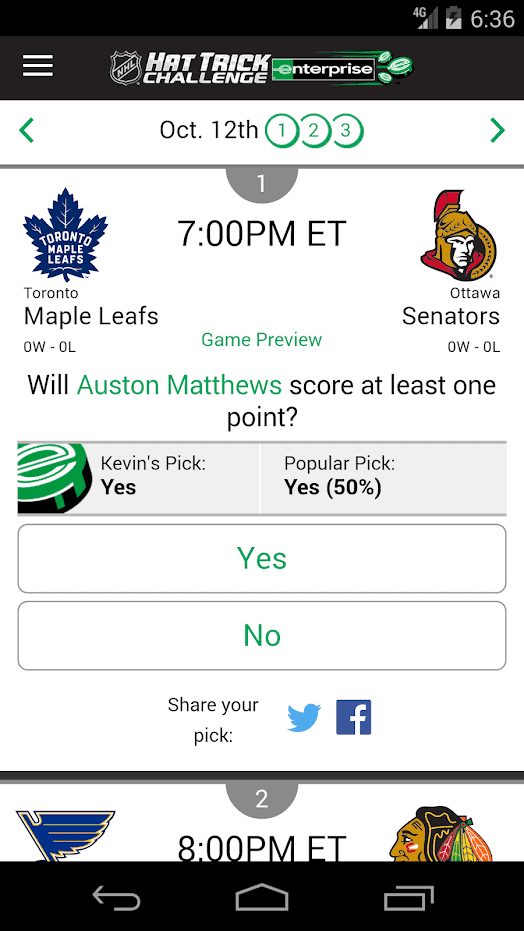 NHL Hat Trick Challenge is actually a rather interesting app… well, it’s a game rather than anything else. This app allows you to play the Daily Hockey Game and compete for $20,000, a trip to the Stanley Cup Final live and HNL regular season game tickets. This app comes from the same developer that released the official NHL app, and you’ll be able to find more info regarding the competition itself on the link down below. 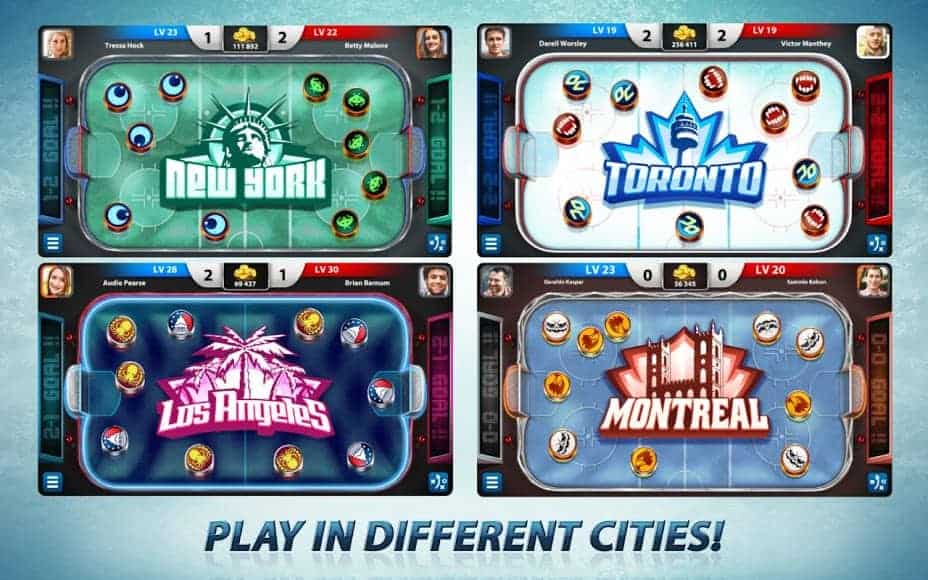 Hockey Stars is a game from Miniclip, quite similar to Football Stars, if you’ve played it. In any case, this app basically allows you to play a hockey game with puck-like figures, this is not a simulation of any kind, but rather a fun arcade game. In the game, you can unlock a ton of teams (over 80), and you can also unlock new formations. You can play this game against players around the world, as this is a multiplayer title. 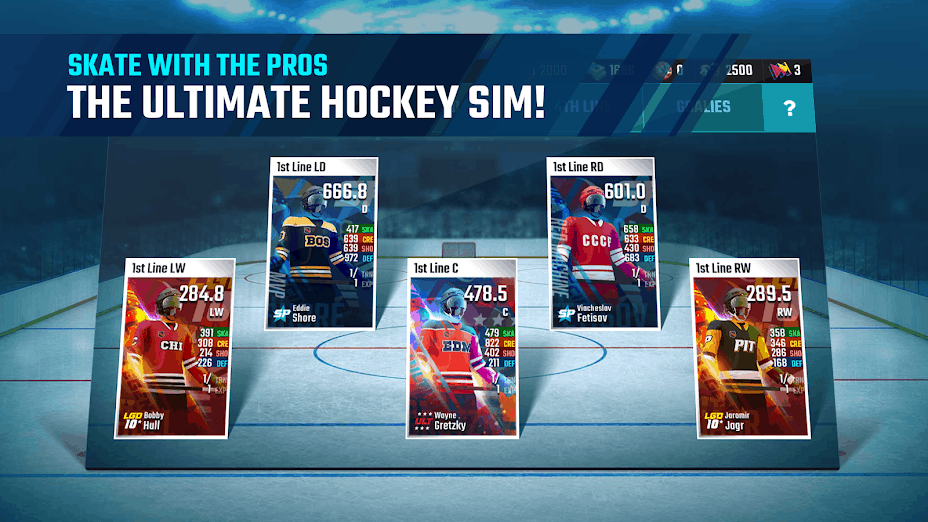 Franchise Hockey 2018 is one of the best-rated hockey games out there, and it’s actually a lot of fun if you’re into hockey manager games. In this game you can play full seasons, exhibition matches, pro games, and showdowns. You can earn rewards and draft picks if you play the game daily, while your ultimate goal is to create the ultimate team, and as a result of that win trophies. 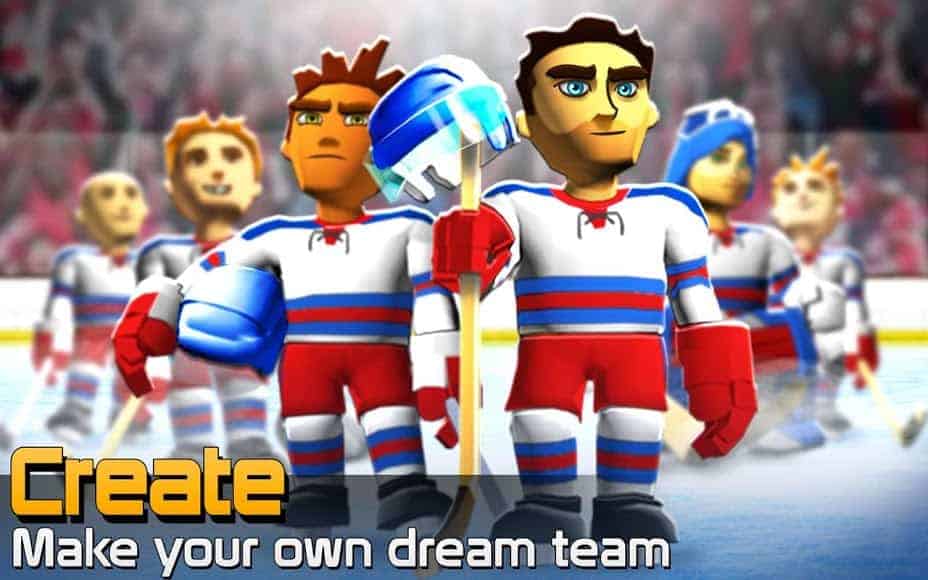 BIG WIN Hockey is yet another hockey game that may get you in the spirit of hockey and watching NHL. This game comes with cute graphics, and a number of modes to choose from. You can create your own team in this game and compete with players all around the world. In the game, a number of ‘Impact’ cards are available, and they can boost your players’ performance in a number of ways. 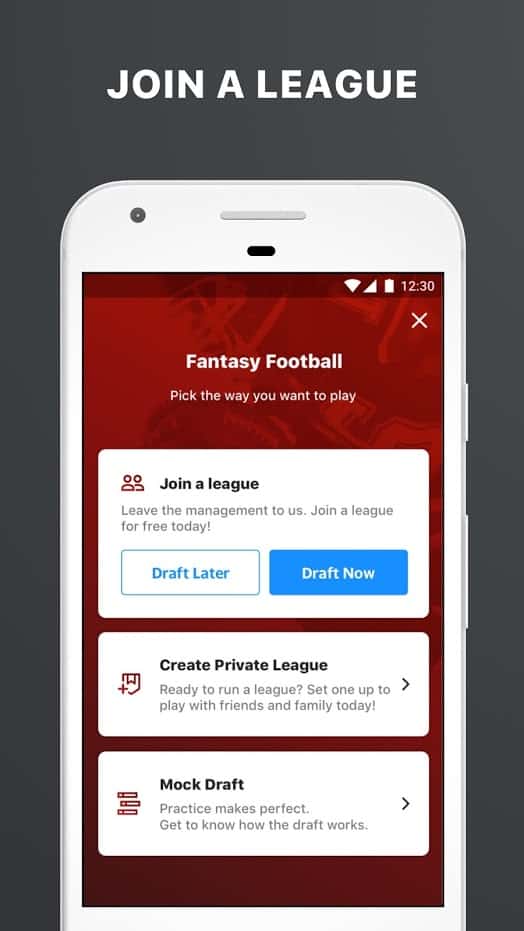 Yahoo Fantasy Sports is one of the most popular fantasy sports apps in the Play Store. NHL is included in this equation, so you can basically manage your roster of fantasy football players and make trades in the app. Expert analysis is available inside this application, while on top of everything, GIFs are supported as well, if you’re inclined to boost your trash talk game when communicating with opponents.