In this day and age, quite a few people don’t even see lock screen on their smartphones (even though they’re enabled), as the vast majority of modern smartphones ship with fingerprint scanners, which basically skip the lock screen altogether. Those of you who do use lock screens (most of you, probably), well, we have a list of our top 10 favorite lock screen (replacement) applications that are currently available in the Google Play Store. Apps that are included here are not listed in any specific order, so keep that in mind. 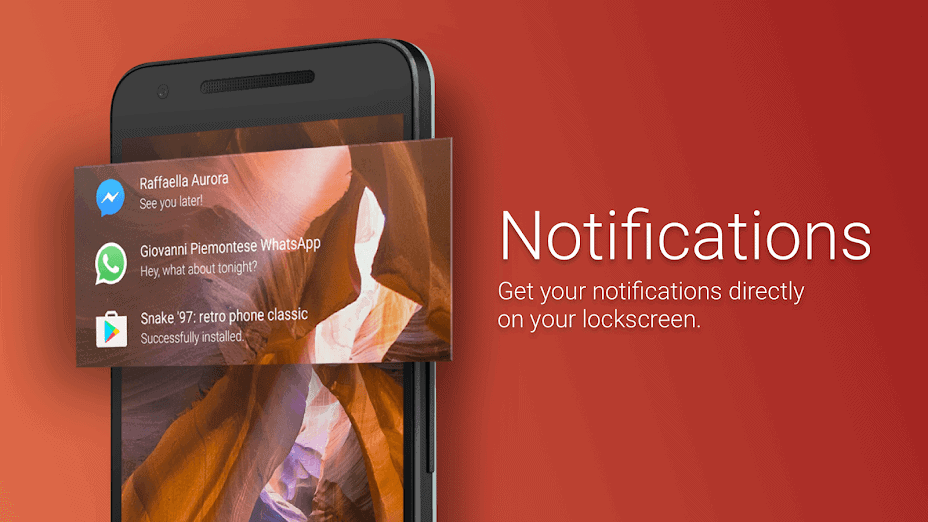 Canyon Lock Screen app comes from the same company that released Smart Launcher, one of the most popular launcher applications for Android. Canyon lock screen replacement app brings rotation and music control to your lock screen, not to mention that it will provide you with a direct access to the flashlight, if that’s what you need. Once activated, you can double tap on this lock screen to turn off your smartphone’s display, while this app does not require you to have Smart Launcher installed. 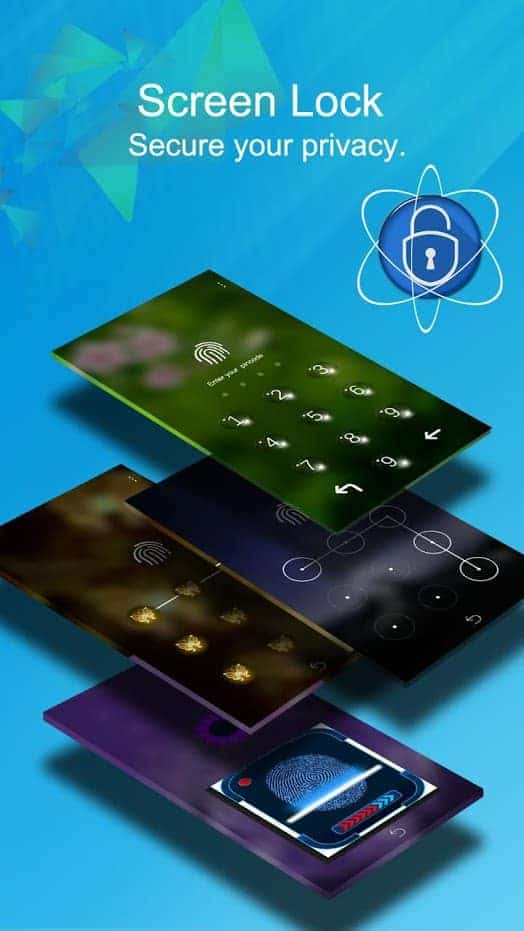 CM Locker is Cheetah Mobile’s lock screen replacement application, and it has been around for a long, long time. This app has been downloaded over 100 million times, and it offers a ton of personalization. ‘Intruder Selfie’ feature is baked into this app, and it’s capable of sending you a picture of a person who tried to unlock your smartphone. A weather forecast is available on this lock screen, while the lock screen itself is highly customizable. 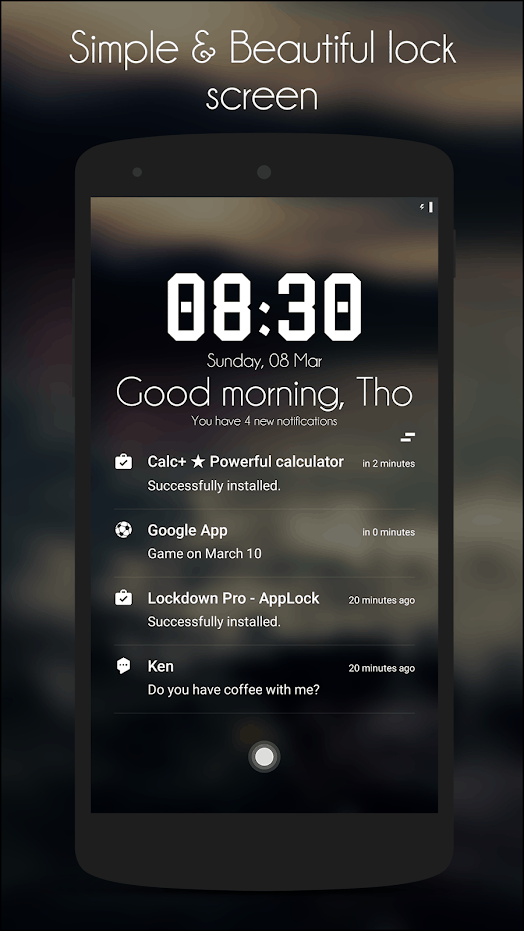 Hi Locker is a lock screen replacement application that combines lock screens from older Android version with their newer counterparts. There are three unlock styles available in this app, Classic, Lollipop, and iOS. This lock screen app is highly customizable, while your name can be displayed on it as well. Weather can be included on this lock screen, while Flickr integration can provide you with new wallpapers on a daily basis. 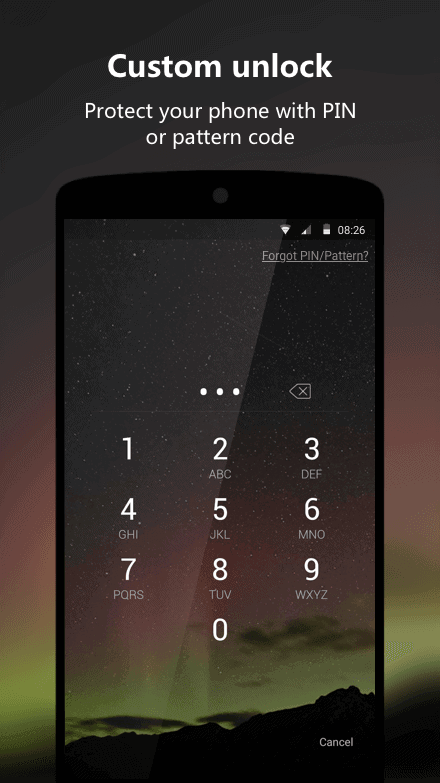 Next Lock Screen is Microsoft’s very own take on a lock screen app for Android, and this app is actually highly functional. This app comes with a number of different unlocking methods, while notifications are supported by it, of course. You can set your upcoming calendar events to be visible on this lock screen app, while this app comes with Bing integration, and thanks to that, you can get a fresh wallpaper every day, automatically. 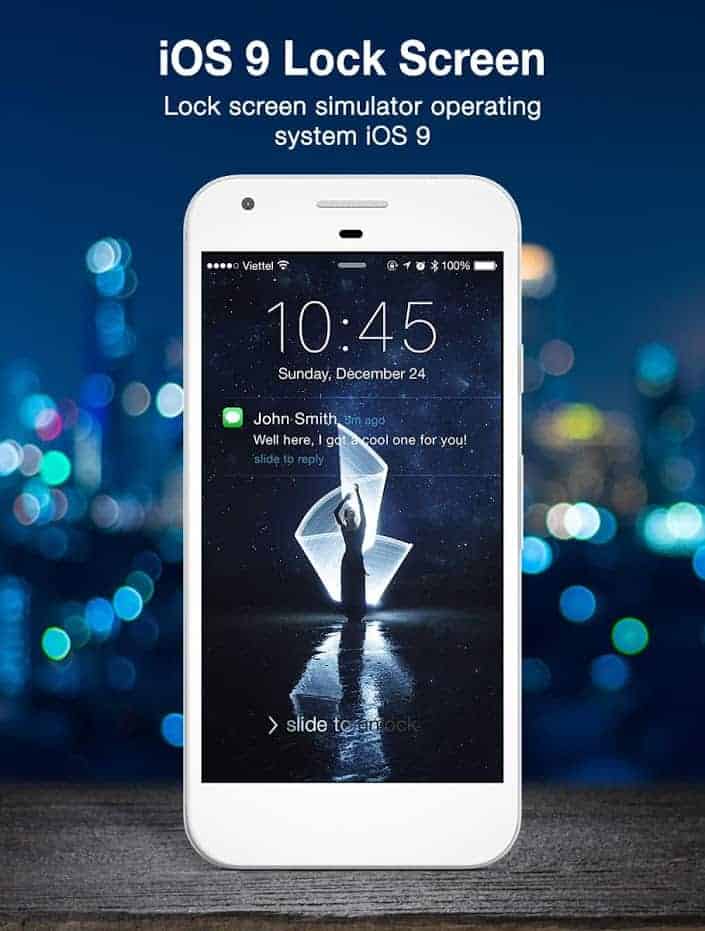 If you like Apple’s lock screen implementation, well, the OS9 Lock Screen app may be just right for you. This app mimics Apple’s lock screen, while it brings the Parallax effect as well. The app supports over 50 languages, while it is compatible with both smartphones and tablets, just in case you need it or both. The company behind this app claims that it doesn’t drain the battery at all, in fact, they claim that it’s really light on battery usage. 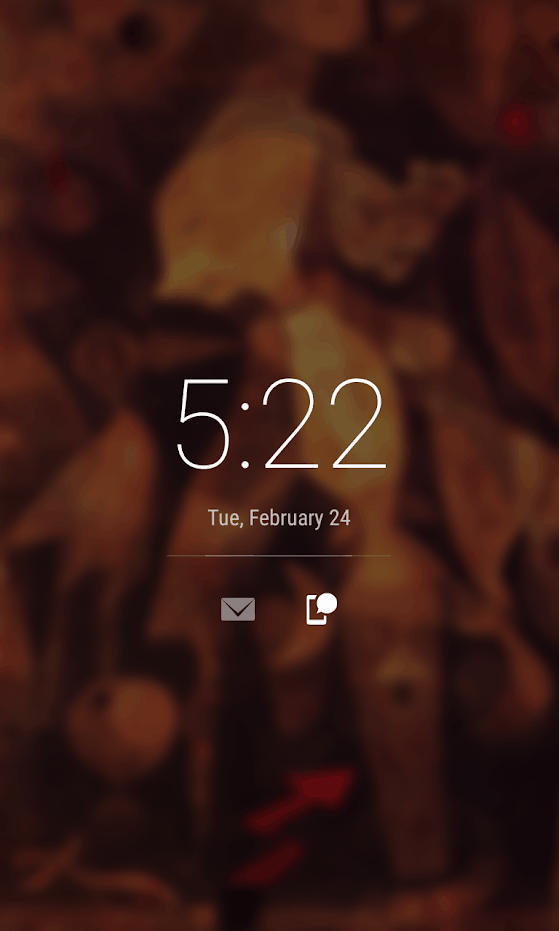 AcDisplay is a considerably different lock screen replacement application for Android. This app will make your lock screen quite simple, and yet really functional. You will be able to see time, date, and icons of apps that represent new notification that came to your device, so if an icon is present in your notification shade, it will be on your lock screen as well. You can tap and hold that icon to see the notification, and from there, you can also opt to hit the reply button which will prompt you to respond to that notification. 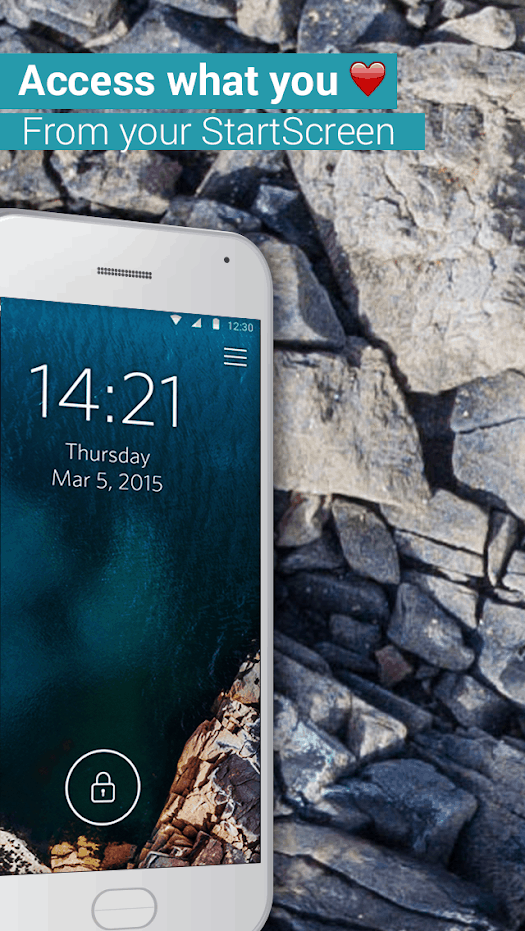 Start is a rather unique lock screen replacement app as well. This application will open up a navigation bar on the left of your lock screen, from which you’ll be able to access your favorite applications. You can set this app to change your wallpapers, while this app allows you to access your selfie camera from the lock screen directly. Smart Search option is built into the app, and a rather comprehensive notification manager is included as well. 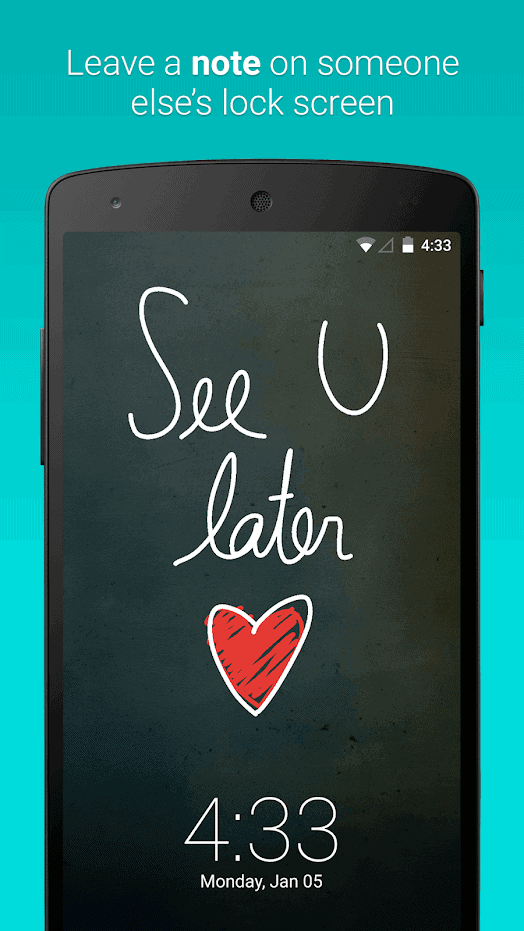 LokLok is considerably different than any other app on this list. This application will replace your lock screen with a shared whiteboard, which will sync with another phone of your choosing. So, if you and your wife, for example, decide to install the app and sync phones, you’ll be able to leave each other messages on the lock screen. This whiteboard actually works as both a lock screen replacement and a widget. 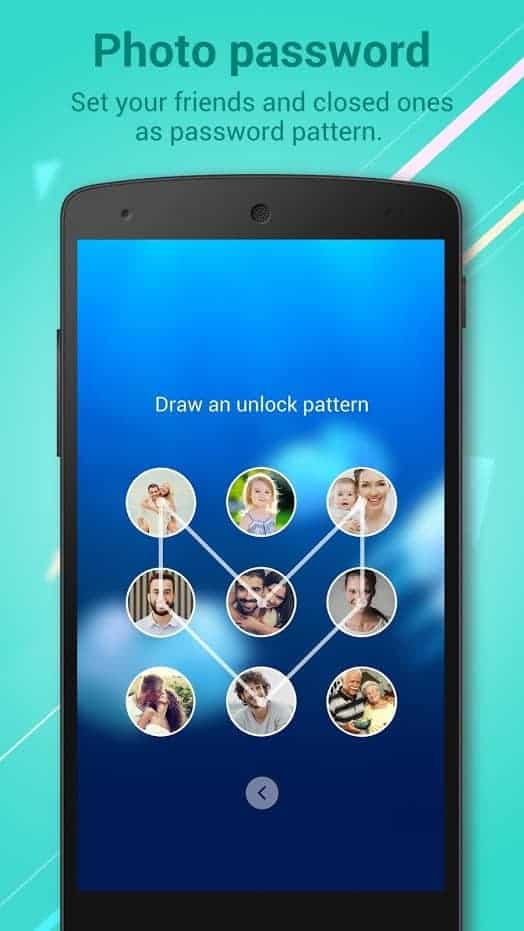 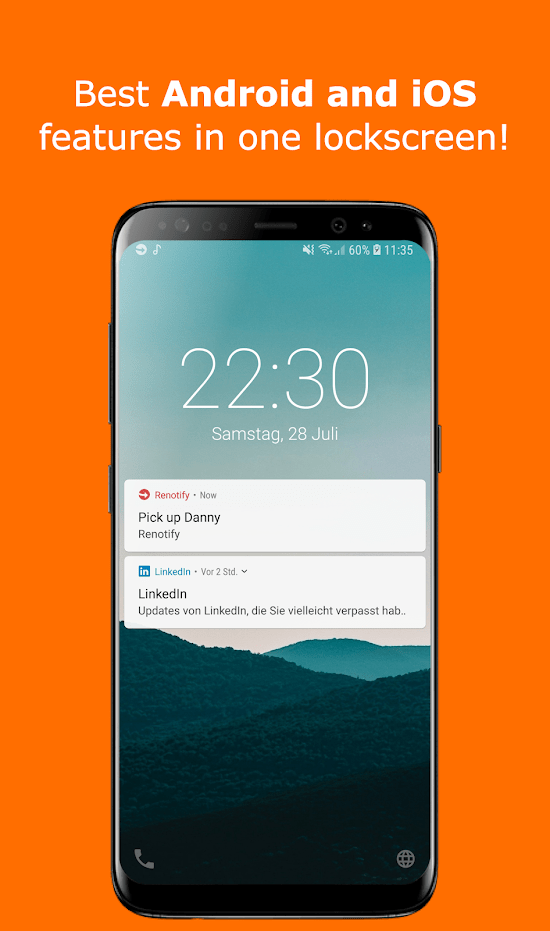 This app brings not only notifications, but also widgets on your lock screen. You can send direct replies from the lock screen using this application, while the app is ad-free. You can create custom shortcuts for this launchers as well, while the ‘blur wallpaper’ option is also available here. This lock screen replacement app also allows you to set live wallpapers, which is not something you see every day.