Editing your photos on Android is easier than ever, mostly because there are quite a few compelling photo editing apps available in the Google Play Store. We’ve selected our top 10 picks for best photo editing applications for Android, though there are many more of them available in the Play Store. Some of the apps in the list down below have a steeper learning curve than others, but all of them are quite capable when it comes to editing photos, and some of them even take slightly different approaches, so… let’s get started, shall we. 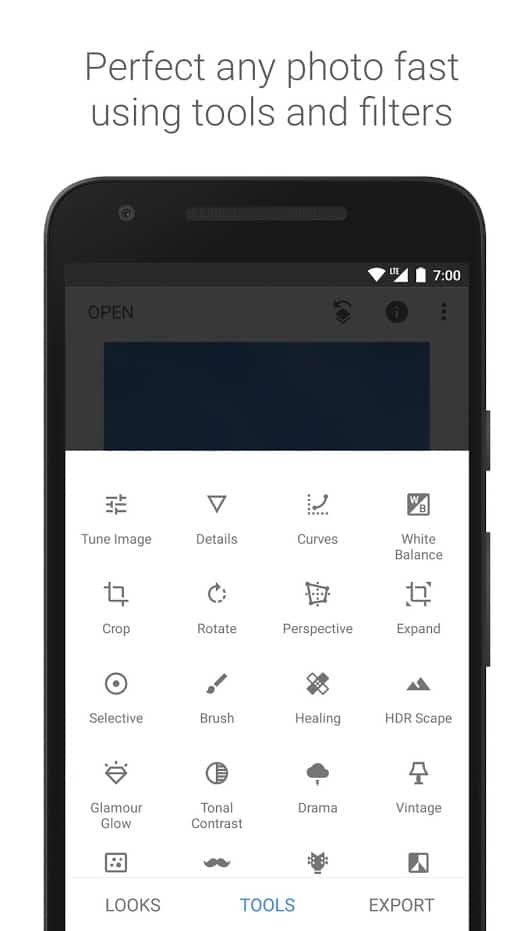 Snapseed is Google’s very own photo-editing application, and even though it wasn’t developed by Google initially, the company did purchase it a while back, and improved it quite a bit since then. Snapseed comes with 29 tools and filters, which gives you a ton of options when it comes to photo editing, no matter if you’d like to let Snapseed handle it, or you’d like to do it manually. Snapseed offers basic photo-editing tools, while advanced ones are also available here, and the app is completely free to use. 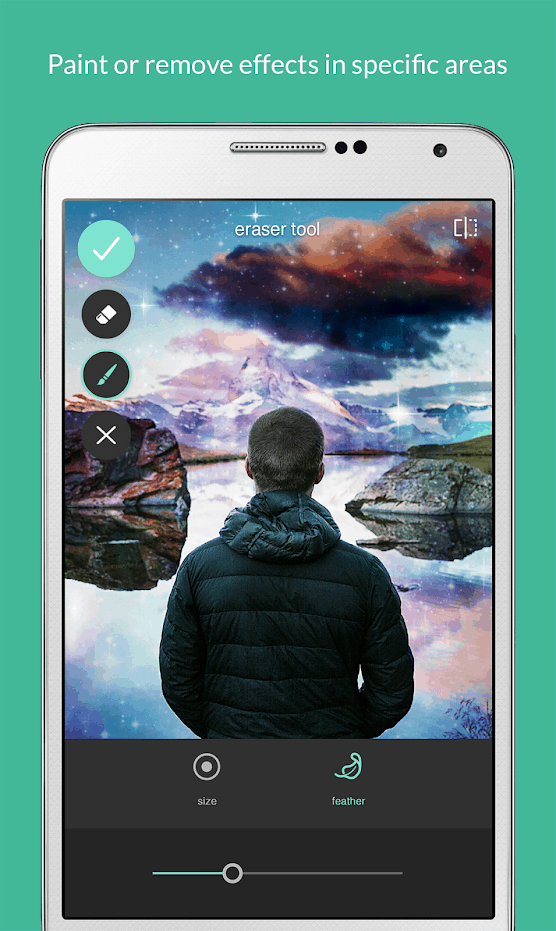 Pixlr is a well-known app in the Android community, and it has been around for quite some time now. This app has quite a few photo-editing tools included, while it also allows you to create collages, You can also resize your images after editing, while various effects are included in the app as well. You can use this app’s ‘Double Exposure’ feature to blend two photos together, and so on. 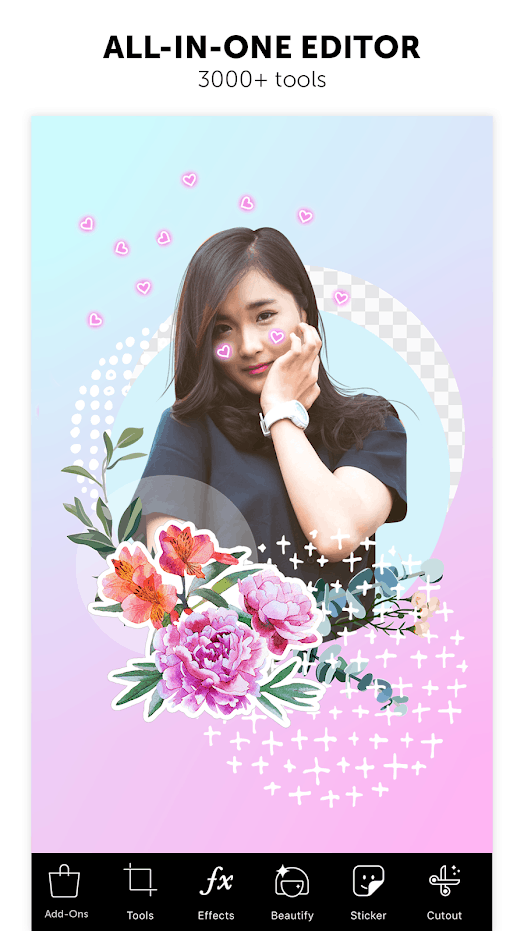 PicsArt is referred to as both a photo editor and a collage maker, and it does offer a number of tools for both, actually. This is one of the most popular photo-editing apps in the Play Store, and it includes a number of photo-editing tools, such as crop, stretch, clone, adjust curves, brush mode, and so on. This app also comes with stickers and clip art, while you can create your own stickers as well, if you want. 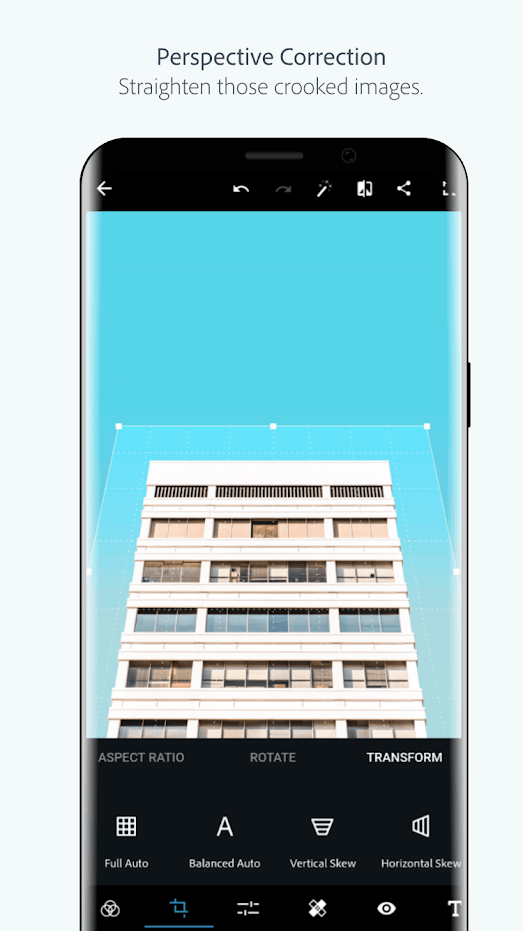 Adobe Photoshop Express, as its name says, is Adobe’s very own photo-editing app for Android, well, one of them. This app, like many others on this list, allows you to create collages as well, while it comes with a ton of filters. This app also includes photo frames, while you can watermark pictures using Adobe Photoshop Express as well. This app has support for RAW images, while it comes with a ton of additional tools. 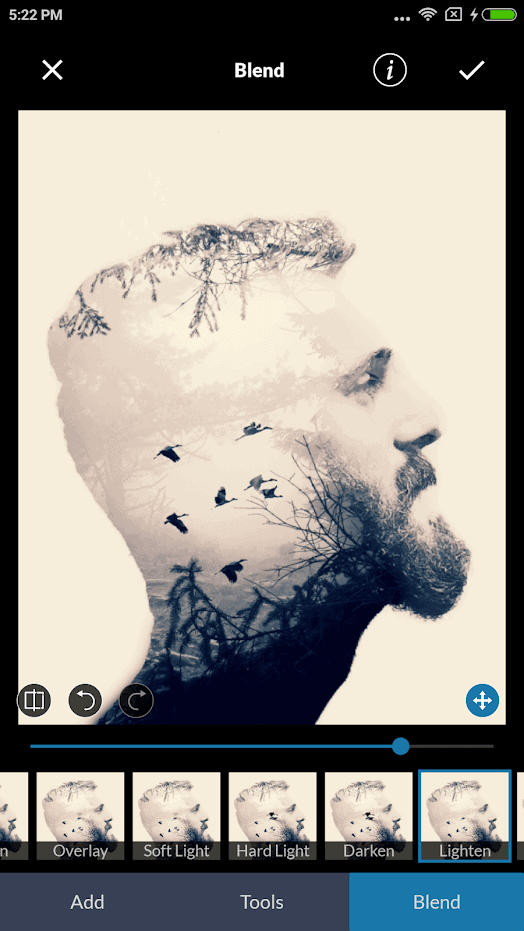 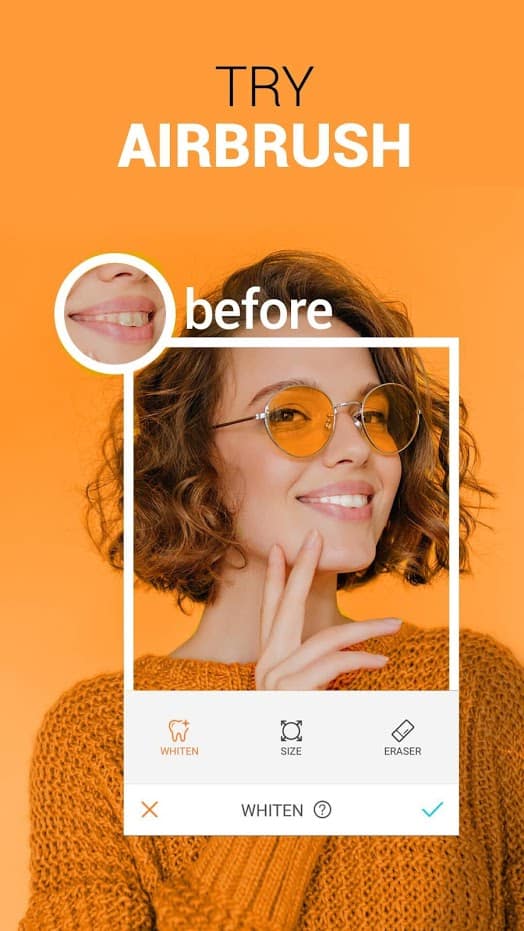 The goal of AirBrush app is to make photo-editing as simple as possible, at least that’s what the developer says. This app comes with a number of filter options, and its primary goal is to retouch your selfies, though you can use it for other purposes as well. This app can whiten your teeth, brighten your eyes, and retouch basically anything you want. Some filters are also available in this app. 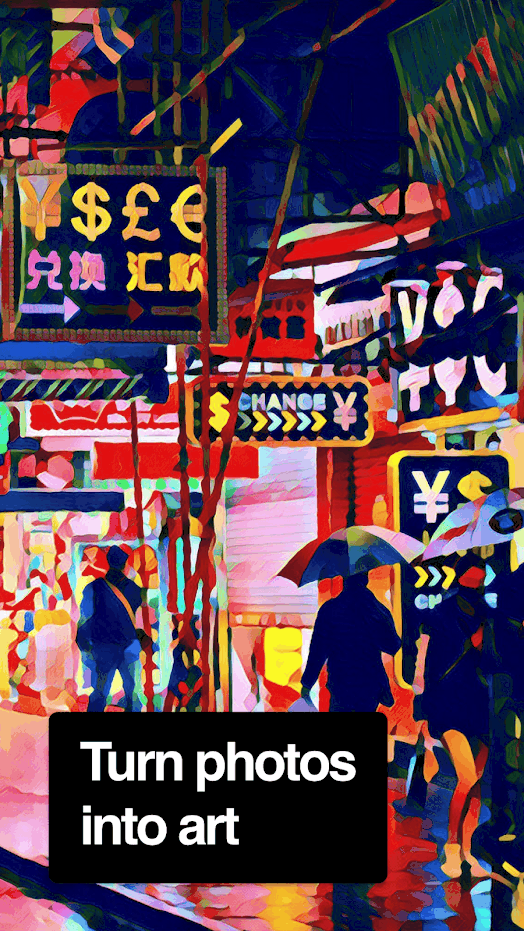 Prisma is a rather interesting photo-editing app which managed to attract a lot of attention when it appeared on Android a while back. This app is primarily focused on those of you who like to create artistic images, as it comes with more with 800 modern art filters, and its primary focus is to help you create artistic images using those filters. Prisma does not have regular photo-editing tools like most of these apps do, it’s different, that’s for sure. 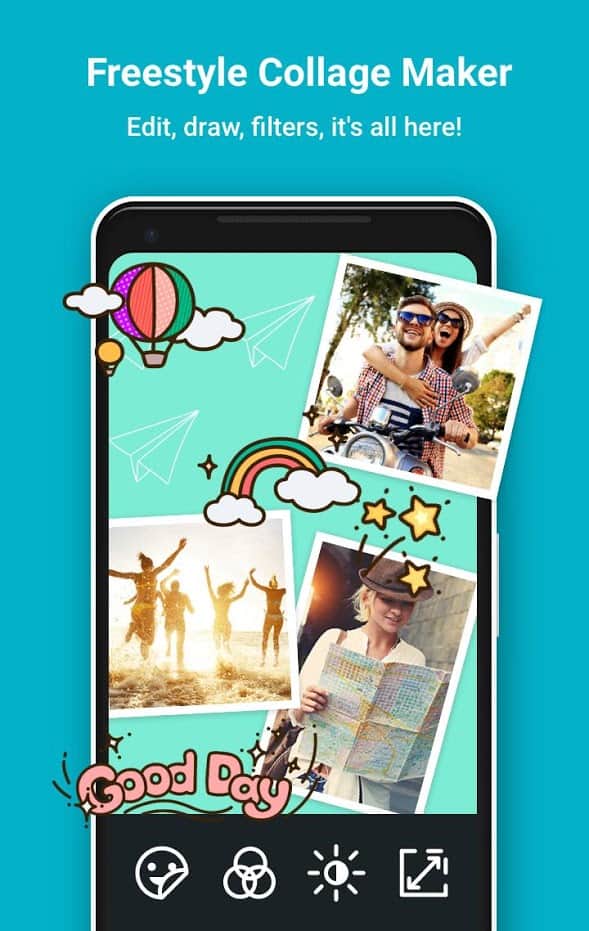 PhotoGrid’s main purpose is to help you create collages, all sorts of collages, as there are a ton of such options included in this application. This app’s secondary purpose is regular photo editing, and even though it does have a number of such tools included, you will not find some advanced photo editing tools included here. PhotoGrid shines when it comes to creating collages, so keep that in mind. 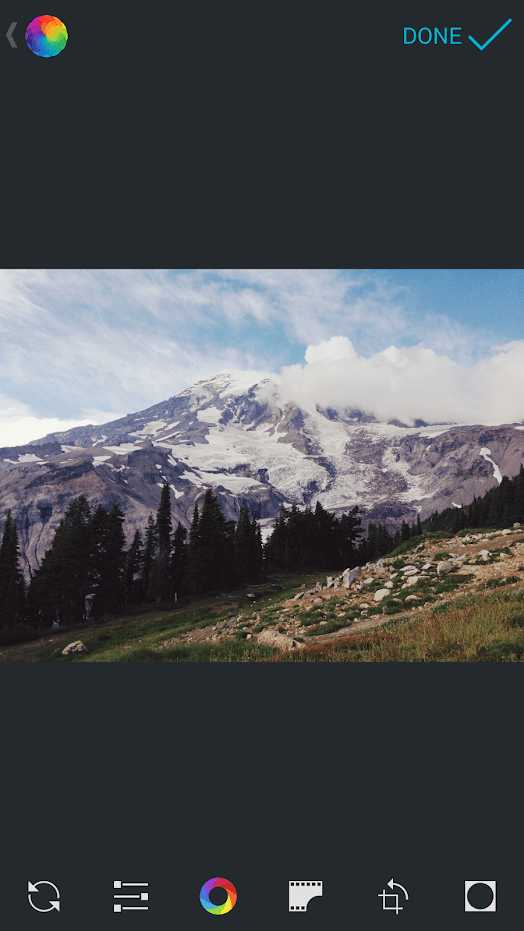 Afterlight is a photo-editing app that is trying to keep thing as simple as possible, while offering you some advanced features as well. This app comes with 27 adjustable filters, while it includes 66 textures that you can choose from. Cropping and transforming tools are also included in this application, while you will find 77 different frames here as well. UI of this app is quite easy to navigate, which will probably be a plus to quite a few of you. 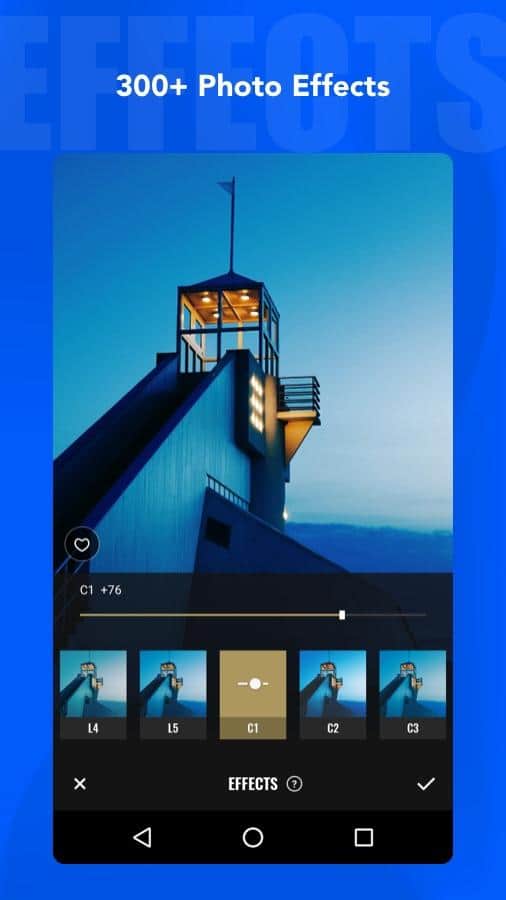 Fotor is yet another app which offers both photo-editing and collage-making tools. This app comes with quite a few templates to make photo editing as simple as possible, but it does support advanced editing tools as well. Various frames are included in the app, while you can also choose between various fonts here. Fotor is also an image-licensing platform, if that’s something that interests you.