You have your phone with you all the time, so it becomes your natural downtime companion. Those little moments of staving off boredom can add up, so for those who like to squeeze in grand adventures one five-minute block at a time, the Play Store is rife with deep and complex RPGs. Here are the top 10 available right now. 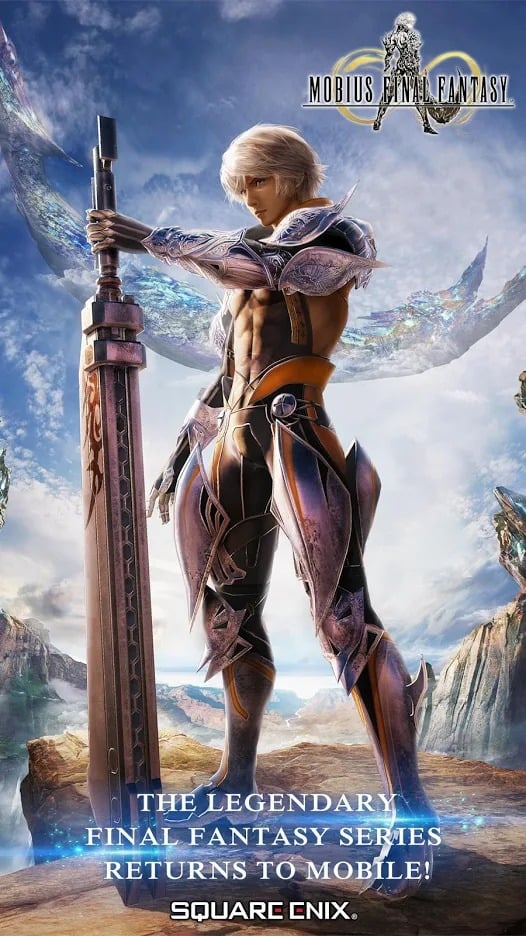 Make no mistake, this is a true Final Fantasy game at its core, and it’s been built from the ground up to be played on mobile devices. You hold the phone in landscape mode and navigate maps based around points where story beats and turn-based battles happen. Combat is based around an elemental system; each job, enemy and skill has certain elemental strengths and weaknesses attached, and you’ll need to use these to your advantage. You’ll stack up elemental points in battle to unleash powerful special moves and defend against equally powerful enemy attacks. The whole affair takes place in a well-rendered 3D world that uses clever tricks to render near-console level graphics with modest spec requirements. 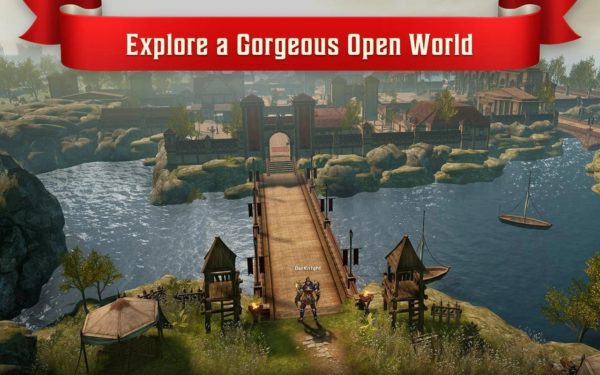 This is the quintessential action MMO, and is even a recognized esport. The game faces criticism because it can be set on auto mode for many quests and essentially play itself, but if you choose to engage with it, you’ll find deep and nuanced combat, tons of customization and a decent storyline that moves you from quest to quest as you build up your skills, work to higher classes, and forge alliances to take on endgame content. 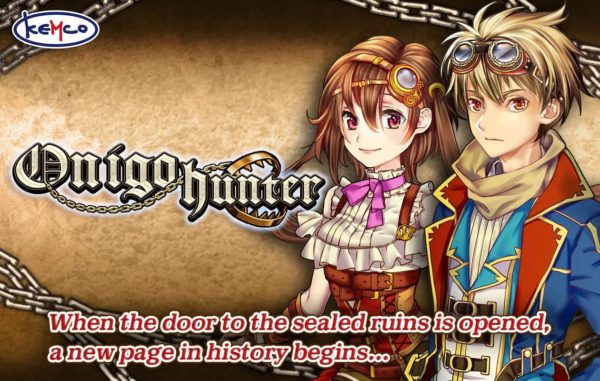 Games that ape old-school JRPGs tend to be a bit on the bland side, but Kemco has mastered the genre so much that Onigo Hunter and its contemporaries avoid that altogether. Beautiful artwork, standout dialog, an exemplary soundtrack and a wealth of ways to navigate the surprisingly deep storyline and its world are the hallmarks of this game, setting it apart from not only its competitors in the genre, but many of Kemco’s own works. To be certain, this is a full-fledged console JRPG in the style of older Square and Sega games. The difference is that you can play it anywhere. As a bonus, like most of Kemco’s catalogue, you can actually play to the end and explore everything without spending a single cent. 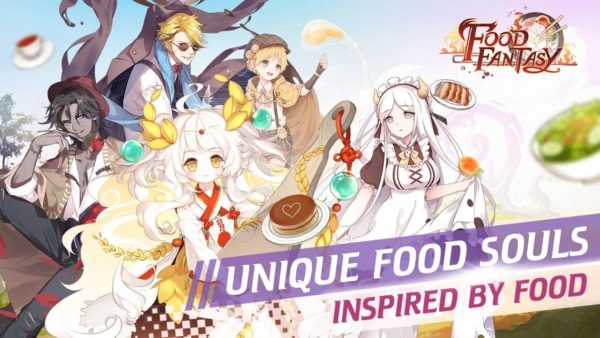 In this unique game, you assemble a team of personified food items to fight in unique touch-driven, turn-based battles. Your goals in this endeavor are to open and maintain a five-star restaurant, and also save the world from certain doom at the hands of fallen angels spawned from a depressed god of creation. Each food item has a voice actor or actress, and their own role to play in the overarching storyline. The game was already fairly popular, but the community has grown at an unprecedented rate thanks to a recent rash of advertising in other apps and games, and on Facebook. This means that right now is the perfect time to jump in! 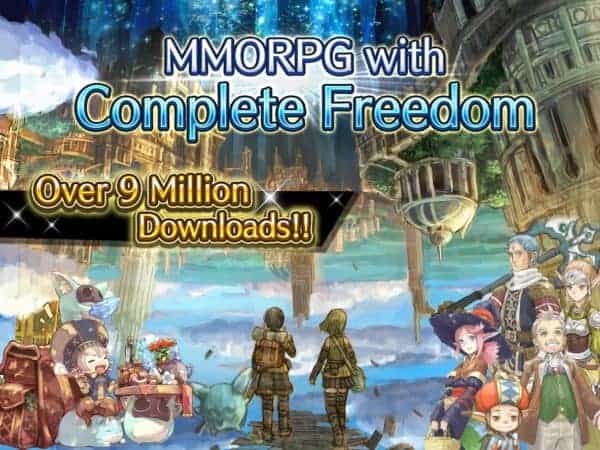 For those who want a more tame and personal MMORPG, this one offers a campy anime aesthetic, insane character customization options, and a real-time combat system that revolves around keeping just the right distance between you and foes while managing your skill recharge times. There’s a sense of community here you won’t find in most mobile MMOs. Fans of things like FlyFF and Mabinogi will find a lot to love here. 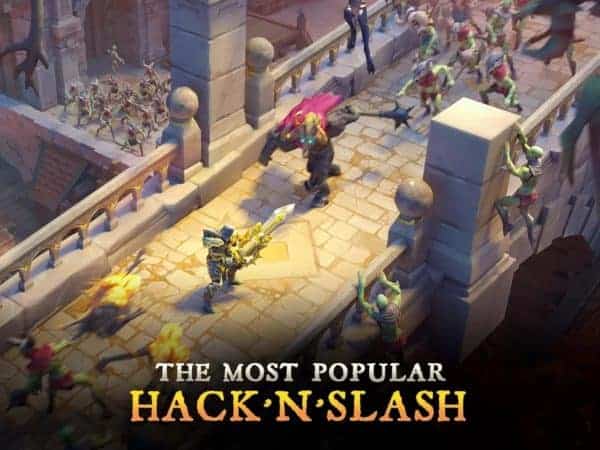 This game should really need no introduction. Gameloft is famous for aping beloved game series, and in some cases doing a better job than the source material, and its Diablo-inspired Dungeon Hunter series is no exception. This is the biggest, grandest entry yet. There’s tons of loot, different classes to play, and vast dungeons full of baddies and terrifying bosses. The graphics are also nothing to sneeze at, and the action is more fluid and satisfying than ever before. 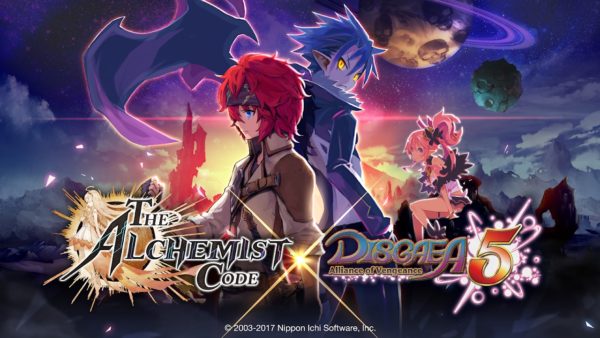 gumi inc learned a lot from Brave Frontier, and all of that is on display here in The Alchemist Code. Great graphics, well-crafted dialog and a coherent storyline make this turn-based strategy RPG a standout in the Play Store. In true gumi fashion, the game runs collaborations every now and then to get beloved characters and items from other series on board. As of this writing, Disgaea fans are being shown some love with characters, events, shops and weapons from the series’ fifth entry. 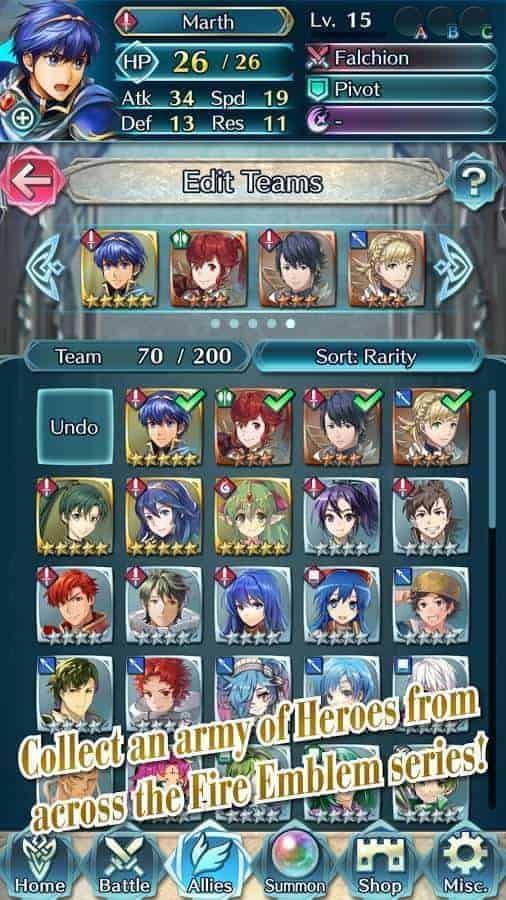 This one is targeted at series fans, and it’s hard to argue against it being a direct hit. The plotline isn’t lackluster per se, but it’s clearly an excuse to bring all of the different Fire Emblem worlds and timelines together, and it’s good at its job. Heroes and villains from the entire run of the series, alongside some original characters, will face off in the series’ trademark strategic battles. The gacha system here is surprisingly generous, and the core action is solid. Thanks to the cutesy graphics, it can also run on even the humblest devices. Put simply, if you like Fire Emblem or strategy RPGs in general, there’s absolutely no reason you shouldn’t be playing this. 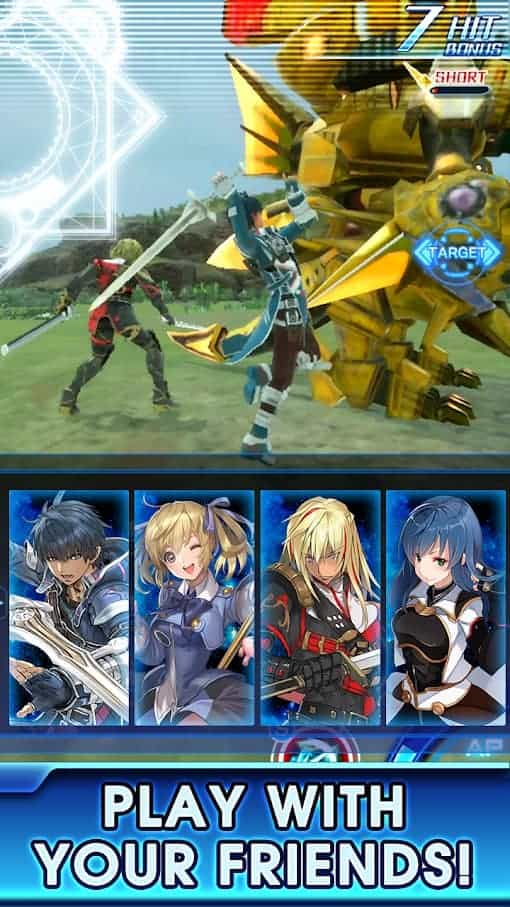 If you’re familiar with the Star Ocean series, you already know what to expect, for the most part. If not, this is a great “lite” entry to jump in on. The game is mobile through and through, but retains the amazing combat pioneered in Star Ocean 3, based around stamina management, range, and choosing appropriate skills with just the right timing. All the characters you know and love are here, from reluctant hero Fayt to backwater town guard and healer Millie. Jump from point to point on the map to watch storylines unfold and take on powerful enemies, then build your team by drawing and powering up characters and equipment. 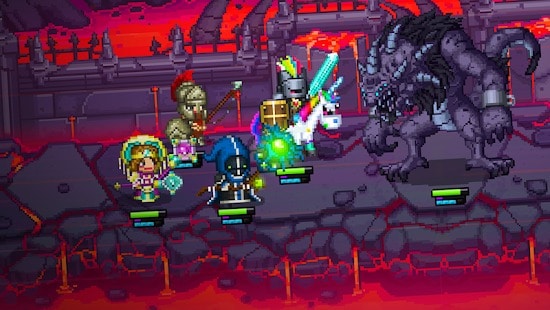 Eastern and western sensibilities collide in retro dungeon crawler Bit Heroes. You can capture and evolve all sorts of creatures to fight on your team, and deck them out in tons of different equipment options, including pets. The charming graphics and chiptune music belie a deep experience with randomly generated dungeons, a unique party combat system, cooperative play, and PVP.