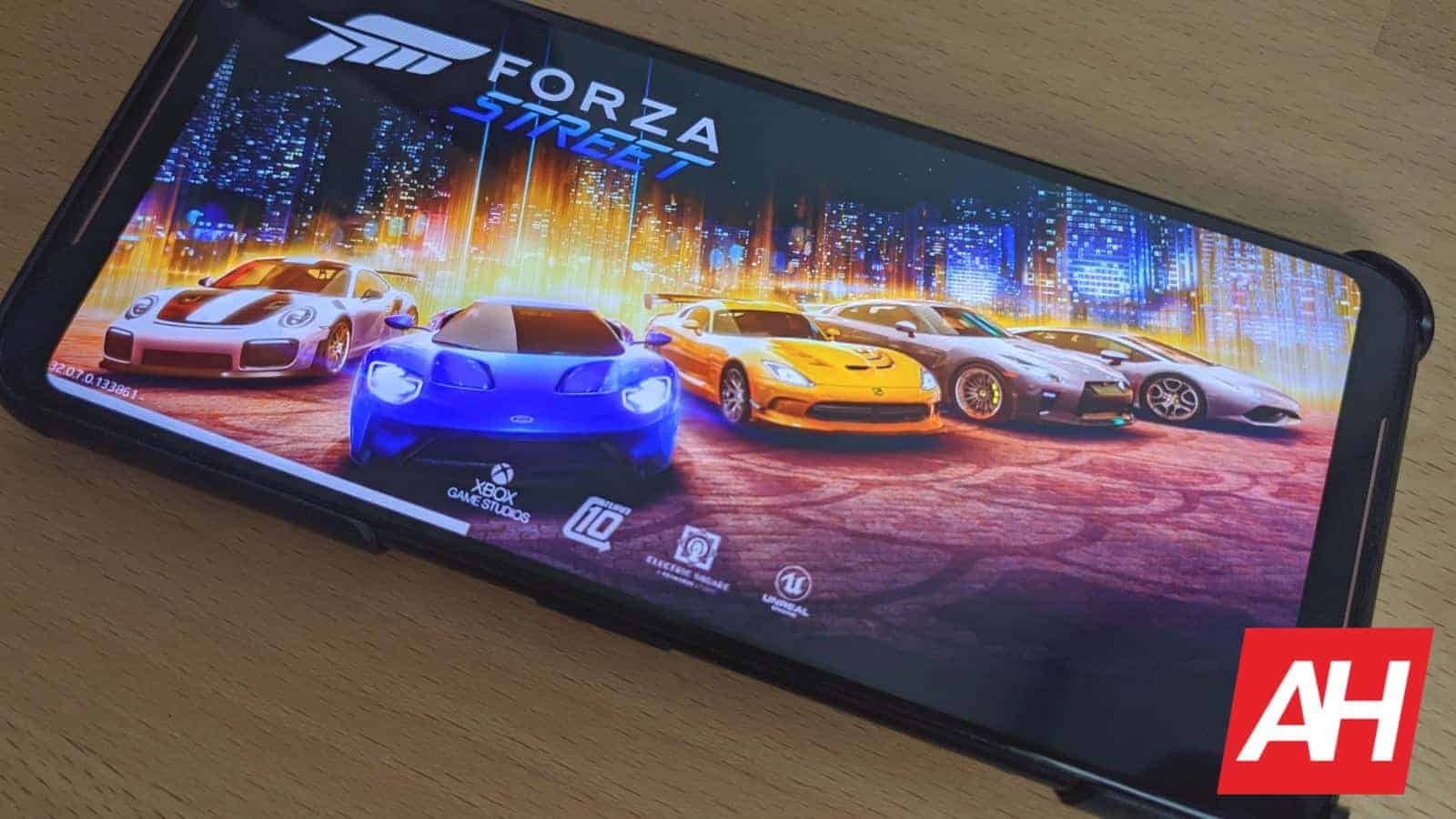 No matter how you slice it, racing games are always a good time thanks to the high-octane gameplay, but which ones are the best ones on Android?

Which racing games on Android are the best is more or less subjective, as not everyone will enjoy the same stuff. But the ones we've picked for our best android racing games list are all really good titles. They're extremely popular and for good reason.

Even if racing games aren't your favorite, Android does offer a lot of good options and the best ones out there are definitely worth a look.

Below is a summary table of which racing games are on this list. If you're short on time and simply want to see which games we picked, you can view them all directly from the table included here.

If you want to read a little more about each of our picks, as well as check out the associated game trailers, you can view the actual longer list below the summary table.

Mario Kart Tour is the mobile adaption of Nintendo's hit kart racer on consoles. It's one of the best racing games on Android for a number of reasons, but the main one is because it's a lot of fun.

It will likely never be as good as the console versions. And that's OK. Because Nintendo has never intended it to be as good. Its console titles are still its bread and butter and it's likely to stay that way. For a long while at least.

In Mario Kart Tour, you do get a lot of the same elements you might get from a console version of the game. You can now race multiplayer against other players, you have a multitude of boosts to use during races, and there are a TON of different racers and karts available.

While there does seem to be more gacha mechanics than people would like, you can get buy without spending a dime on this game and still thoroughly enjoy it. If you like Mario Kart on Nintendo consoles, definitely give it a try on smartphones.

This is Nintendo's most popular game on Android, and it shows.

Need For Speed No Limits

This is a racing game on Android that's quite a bit older since it launched around four years ago, but it's still one of the best offerings out there.

The Need For Speed series is well-known because it's been around forever. With Need For Speed No Limits, you get some awesome graphics along with easy-access gameplay that is chunked up into bite-sized bits.

Races don't last long which makes them easy to complete even if you only have around ten minutes. The game does offer micro transactions, but again it is easy to avoid these and just play and progress.

It's also still being updated with new content being added. The most recent update was back on June 8 and in that update, EA added new cars like the McLaren Senna, the Jaguar XKR-S GT, and the Porsche 718 Cayman GT4.

You can customize your rides in this game, though it isn't as extensive as the console Need For Speed games that have come out over the past few years. There's also a pretty decent story to follow.

Most importantly, the racing is smooth and the controls aren't overly complicated. Which means it's easy for just about anyone to pick up and play. Even newcomers to the racing genre. Plus, you really can't argue much with a free game of this quality.

Gameloft's long-running Asphalt series has spawned 9 games in the mainline franchise and even a few offshoots. The mainline titles have generally been the best among the company's racing games on Android, and 9 might be the best of them all.

Asphalt 9: Legends is so popular, that it has a pretty decent Esports scene where the top players can compete for money and prizes. And of course recognition.

When it comes to game content, this has some of the best graphics around for a mobile racing game. There's loads of cars to choose from, though you won't have access to all of them right away. Many of them you will have to unlock through gameplay, while some you will only be able to buy.

Aside from the cars, the game contains a wide variety of different modes to play and tracks to race on. Unlike some of the earliest Asphalt games, the cars in Asphalt 9: Legends are real vehicles from top brands including Acura, Porsche, McLaren, Jaguar, Lamborghini, Ferrari, Ford, and more.

It has pretty tight controls, and it supports both touch controls and Bluetooth gamepads. So if you prefer physical buttons, you're in luck with this one. All you need is a good gamepad like the Razer Kishi.

You can also play single player or multiplayer. In fact the multiplayer can be up to 8 live players. Letting you test your skills against other racers.

Forza used to be a game you could only play on the Xbox console. But eventually Microsoft launched the Xbox Play Anywhere initiative and it's now possible to play Forza games on Windows PCs too. You can even play them through xCloud if you're part of the beta.

But, you don't have to do that. Because with the launch of Forza Street on Android, one of the best racing games is available on mobile through Google Play.

Forza Street launched on Android earlier this year and offers a similar experience to Need For Speed No Limits. It has a single player campaign you can go through but also offers multiplayer experiences.

The coolest element of this game though is that it shares some progress with the console and Windows versions of the game. Letting you earn and use cars between platforms. That being said this is not a cross-platform game.

Not in the way that Fortnite is. In Forza Street for Android you don't control the cars like you would in any of the other games in this list either. Instead, the races are all about shifting at the right times to win.

The rest of the movement of the vehicle is entirely controlled by the game itself. While that won't mesh well with everyone, it's actually a lot of fun and it makes the game very easy to get into. Some races will definitely be challenging if you don't time things right or if your cars aren't upgraded enough.

But it's not overly difficult to learn how to play. There are plenty of cars to acquire and store in your garage, and the whole affair was designed to offer a cinematic feel. Blending a racing game you can play with races you can watch. It's a cool concept, and it's worth checking out.

GRID Autosport is the most realistic racing game in this entire list and that is a big reason why it may appeal to many players.

Not only is it the most realistic, it also costs money. You will pay $9.99 for the game but it's a one-time buy and there are literally zero micro transactions. So you get a full-game experience on mobile with tons of extra bonuses.

It's got excellent graphics, fantastic controls, over 100 cars to race, loads of tracks and more. It kind of feels like Gran Turismo on mobile. So if you like real driving simulators this game is for you.

Controls are even customizable. So if you don't like the way they're set up by default, switch things up. Find your sweet spot and dominate the track in over 100 circuits.

Perhaps the only downsides are that one, this is a massive game. It's nearly 4GB in size. So if you have a low amount of space then you'll need to free some up.

The other downside is that it's not compatible with as many phones as the other four games. So there will be some players that aren't able to play it. Unfortunately. It also requires Android 9 Pie or later, so that will limit things even more.

However, if your phone meets the requirements, definitely grab this game if you like racing games and you want the best possible experience with them on mobile.