Trains, Technology and Much More Coming to 'The Blockheads' in Forthcoming Update 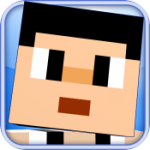 We have an embarrassment of riches when it comes to 2D crafting games on the App Store, especially with the recent releases of Junk Jack X and Terraria. But there's one 2D crafter that captured my heart (and ate away more hours than I'm comfortable sharing) before any of the others, and that game was Majic Jungle's The Blockheads [Free]. Its mechanics and controls were built beautifully from the ground up with touchscreen in mind, and its large, randomly-generated worlds created tons of opportunities to get lost in exploration and discovery. We loved the game in our review, and it's only gotten better since with numerous updates, including a massive update which added support for online multiplayer for up to 32 players.

This week, Majic Jungle has detailed what's coming next for The Blockheads, and it looks to be another massive leap forward for the game. Dubbing it the Trains and Technology update, it'll add the ability to create steam-powered trains as well as smaller hand-powered carts. The steam engines will be able to pull freight and passenger cars, and can move back and forth between destinations without direct user input. The hand carts, meanwhile, are a little more nimble and you can actually build jumps out of the train tracks and launch yourself into the air just for fun. It sounds like it will be a cool way to be productive and move stuff long distances or just to dork around with. 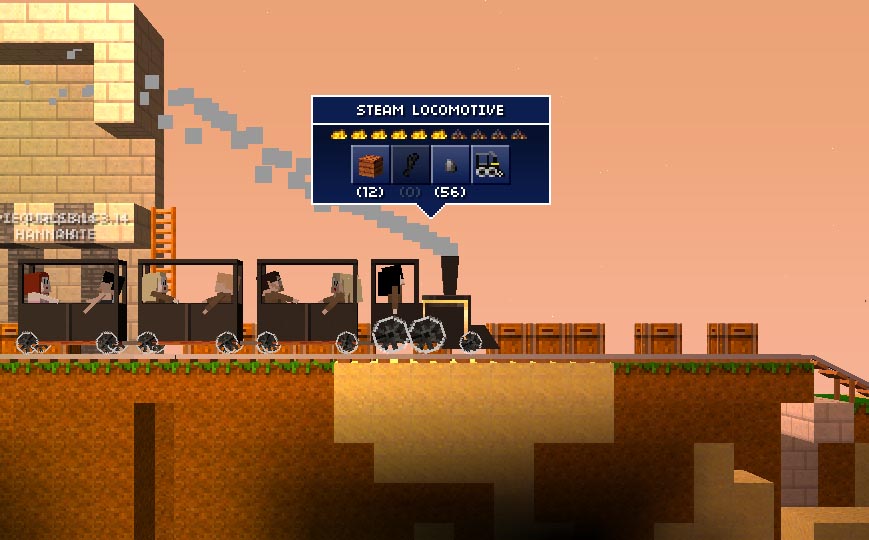 With the addition of trains, you're going to need lots of steel to build tracks. With that in mind, electricity has been added to the game along with electric workbenches, which should make crafting all that steel much faster and easier. A steam-powered generator and copper wiring will get you going with the basics, but building solar panels will allow you to harvest energy right from the sun, and flywheels will let you store all that energy for times when the sun isn't shining brightly, like nighttime or when it's overcast and rainy.

The multiplayer functionality is getting beefed up too. The Blockheads will launch on Android very soon, and will offer cross-platform multiplayer with the iOS version. You'll be able to harm other players in multiplayer now, which opens up some opportunities for PvP battling but also will likely lead to some griefing from no-good-nicks. There will be a new portal chest too, which will allow you to transfer items between worlds, opening up possibilities for an online trade system. 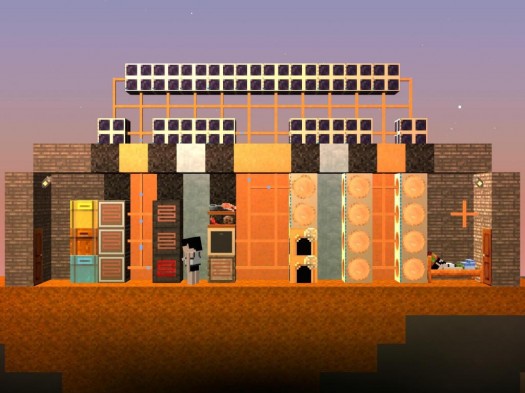 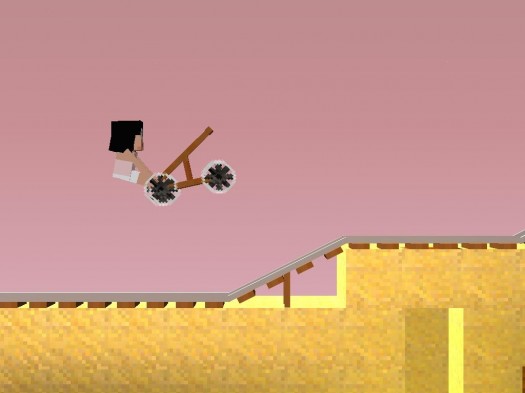 One other big new addition in this update is the option to purchase an HD textures pack for $2.99. Majic Jungle has redrawn all of the textures in the game at 4x their original size, ensuring they will be razor sharp on Retina devices but should look a lot cleaner on non-Retina ones too. I thought The Blockheads looked pretty darn good anyway, but I'm anxious to check out the HD textures pack to see how much better it will be.

There is tons more coming in the Trains and Technology update, like additional block types, new workbenches, new armor and dozens of tweaks and fixes. You'll be able to check out all the nitty gritty in the update notes when this new update becomes available, which should hopefully be within the next week or two. Oh, and if you're big into the multiplayer side of The Blockheads, be sure to check out the server hosting service BlockServer.net, which contains tons of public servers that you can hop on to experience some of the online fun.