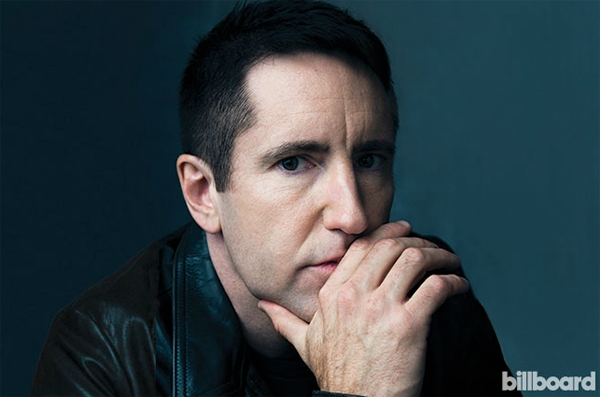 In a new interview with Billboard, Nine Inch Nails frontman Trent Reznor is giving some interesting hints about his new work with Apple.

As you may remember, Reznor was the chief creative officer with Beats when the company was purchased by Apple earlier this year for $3 billion. While some reports at the time said he wouldnt be making the move over to Apple, thats far from the case.

According to the story, Apple was interested in tapping his creative energy. And while Reznor wasnt able to be specific, he did hint that his Apple project was dealing with very creative work centered around music delivery:

Interestingly, Reznor also offered some criticism regarding Apples partnership with U2 to bring the bands latest album, Songs of Innocence free to all iTunes account holders.

Reznor did attend the Sept. 9 event, but would have done the rollout differently:

I think the misstep was the wording: If it would’ve been, “Here it is, if you want it, come grab it…” I am assuming the momentum of that situation led to the oversight in not thinking that people might feel intruded upon.

The complete Q&A is definitely worth a read. Reznor discusses his work on the haunting music from Gone Girl and more.

For other news today, see: ‘Historical implications’ were weighed when creating the Apple Watch says Ive, Microsoft is finally going to update Office for Mac, but not until the second half of 2015, and US Court: Passcodes are protected under the law.

Trent Reznor is working on a secret music delivery project for Apple is a story by AppAdvice.com
AppAdvice - iPhone, iPad, iPod, App Reviews + News
Get the latest tips & apps for your Smartphone