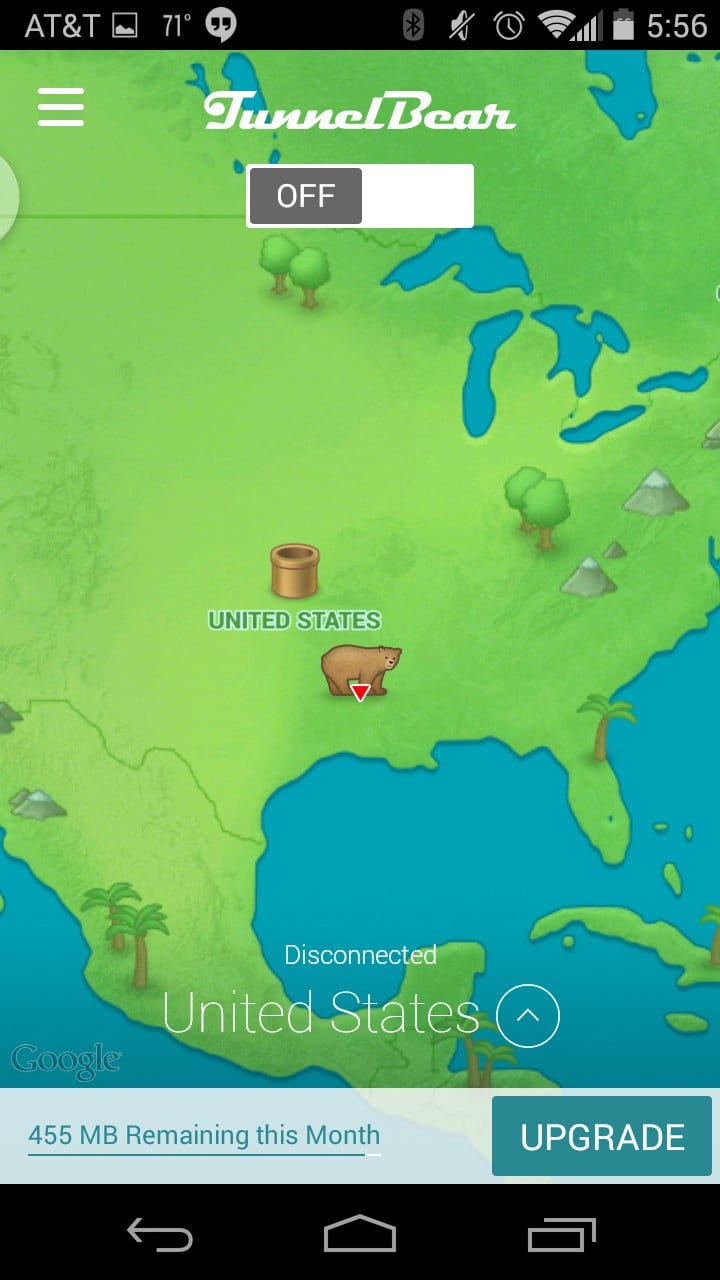 With more and more companies and organizations attempting to steal/read/snoop on people’s data, security is something that more and more people are searching for. Phone companies are becoming more aware of this and are doing their best to keep user data safe. The next version of Android is said to feature data encryption out of the box and some companies have released phones with the sole purpose of keeping all data secure. But what can people that do not have an encrypted phone or the next version of Android do to help keep their information private. The app Tunnelbear is promising its users a secure online experience without the fear of important data being collected by sites they visit.

Tunnelbear creates a Virtual Private Network (VPN) that changes the users IP address to make it seem like they are located in different cities or even countries. It keeps your data secured from websites and online trackers that may attempt to collect information like your location and other personal data. There are other VPN apps out there, but Tunnelbear VPN is the easiest that I have ever used. The app is free to download and it gives you 500MB of data to use with Tunnelbear every month; however, for $2.99 a month or $29.99 a year, you get unlimited data and unlimited protection. You can also get an extra 1GB by tweeting about the app.

After downloading the app, you sign up for an account and begin your safe online browsing. You are taken to a map of the world and there is a bear at your current location. A simple on/off toggle at the top turns the service on or off. Once the service is on, you have to agree that you trust the application and the VPN is created. At the bottom, you can select which country you want to appear to be in, and your bear tunnels across the map and pops up in whatever country you selected. This is extremely useful if your country blocks certain websites. I am located in Louisiana, and after turning on the service my IP address changed to make it appear like I was browsing from New York City. Changing my desired country to France, I checked again and my IP showed me in Paris. This app is incredibly simple to use and fun to watch.

One thing that I did notice was a drop in data speeds. When on Wifi, I saw download speeds drop from 10+ Mbps to an average of 7Mbps with TunnelBear on. Upload speeds, however, stayed relatively even. On AT&T LTE, download speeds got even worse. I went from getting 20-30 Mbps to 2-3 Mbps with the service on. Upload speeds again stayed relatively similar between the two. While the speeds are still usable, it seems like TunnelBear can drastically reduce download speeds. When changing my country to France, I actually got better speeds on WiFi. Unfortunately, I lost the ability to use cellular data which makes sense since it appeared I was out of the country. It seems like data speeds are hit and miss, but I was surprised how much the download speed dropped. 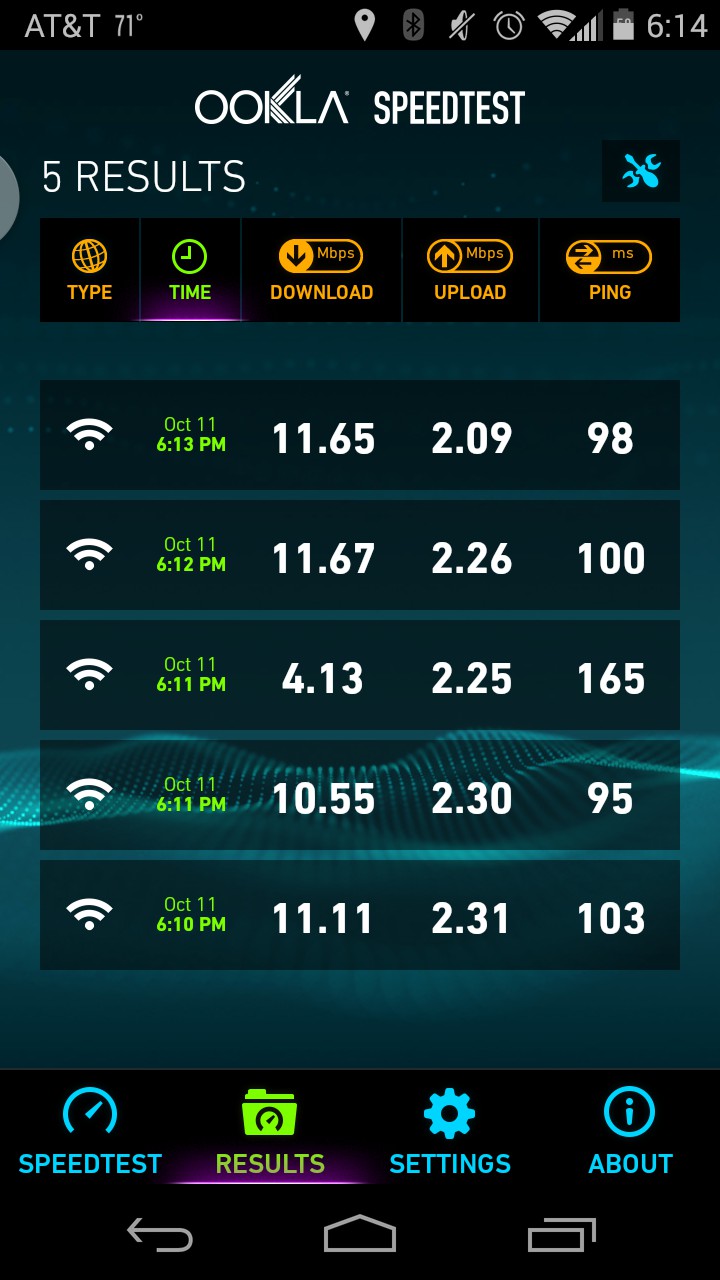 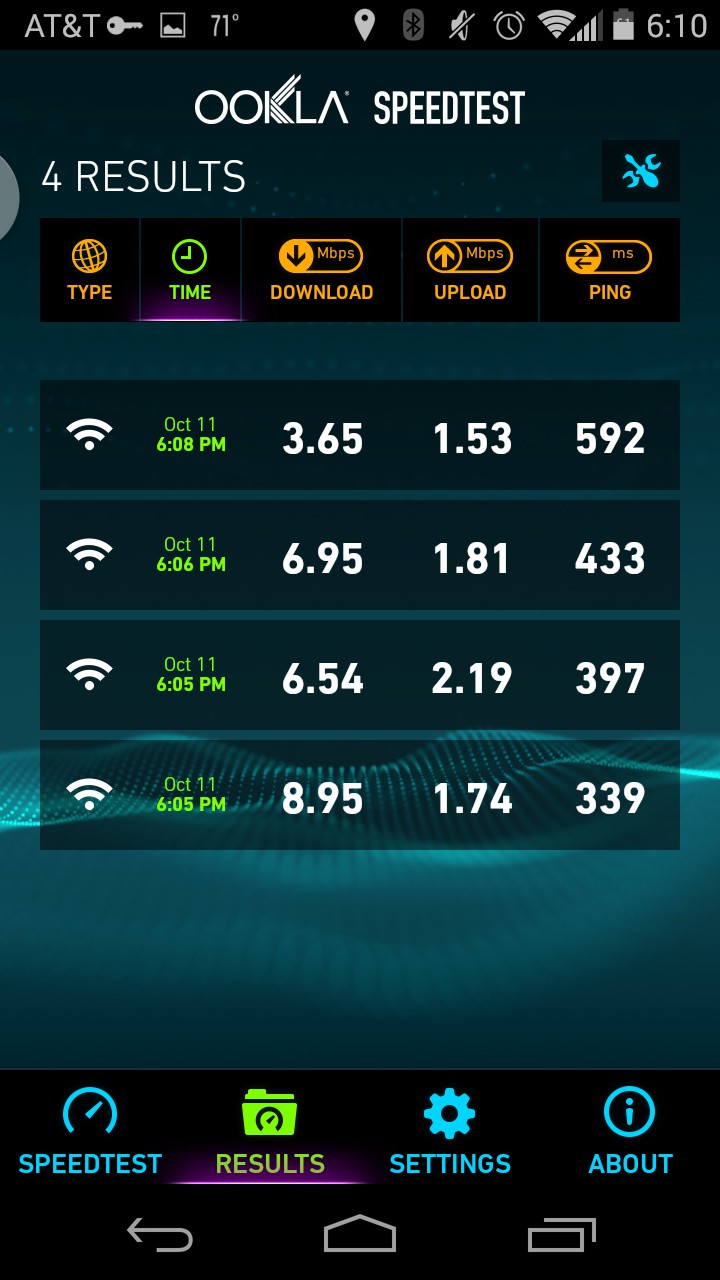 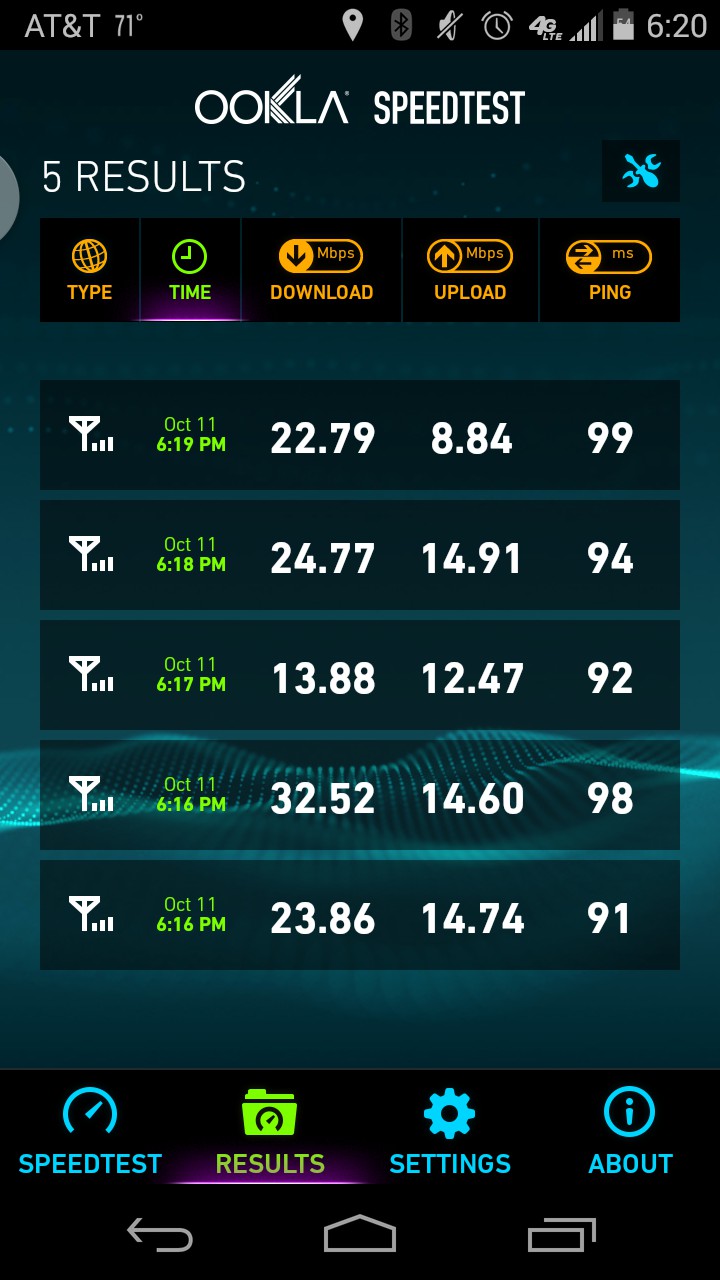 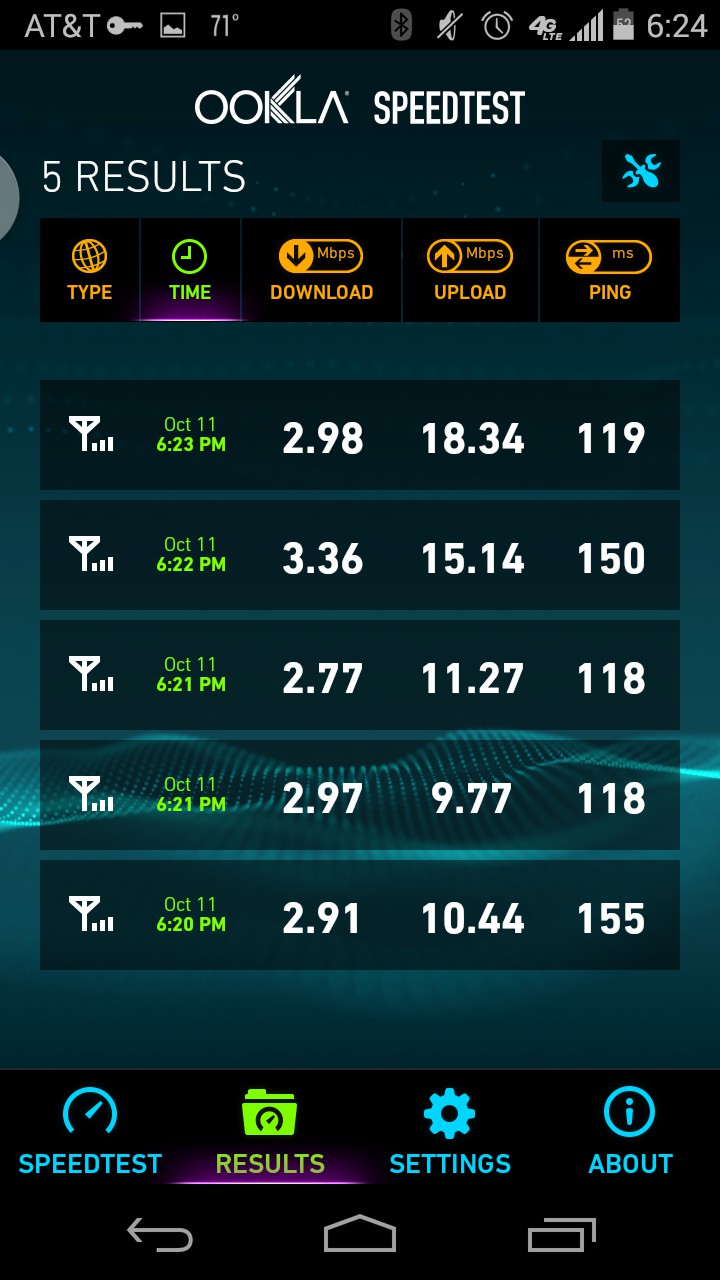 TunnelBear is a minimalistic and simple approach to VPNs. For consumers who do not want to fiddle with settings and just want privacy when browning online, this is a fantasic solution. It is obviously targeted towards the normal consumer because it lacks basically any tweaking or customization options. If you have more experience with VPNs and want to do more tweaking, then you will want to look somewhere else. If you are just looking for a way to browse the internet more securely, TunnelBear is a wonderful app because it is simple and just works.