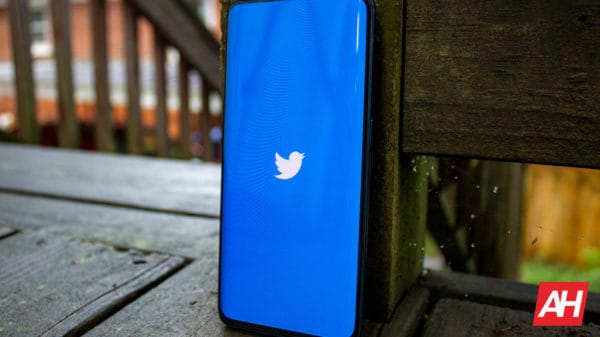 Twitter will soon start adding more context to help explain trending topics. The company will add pinned Tweets and descriptions on trends, making it easier for users to understand why something is trending.

While many trends are relatively self-explanatory, some bizarre topics start trending on Twitter sometimes. Users are often clueless as to why something is trending so much. In a blog post on Tuesday, Liz Lee and Frank Oppong of Twitter said "why is this trending?" question was Tweeted more than half a million times over the last year.

The company says it should be easier to understand what's being said immediately. And in order to do just that, Twitter will have a representative Tweet pinned to some trends.

As you'd expect, not every trend will be accompanied by a pinned Tweet. Twitter will add extra context to only those trending topics that may need some explanation. A combination of algorithms as well as the company's human curators will choose a Tweet that best represents a trending topic.

This pinned Tweet feature is already rolling out for users on both Android and iOS. It'll come to the web version soon, according to the company.

In addition to pinned Tweets, some trending topics will also get brief descriptions explaining them. According to Twitter, descriptions will provide users with a straightforward, clear context around why something is trending. The company's curation team will develop those explanatory descriptions.

Descriptions will be rolling out in the coming weeks on Twitter for Android, iOS, and the web version. Both pinned Tweets and descriptions on trends will be available for users in Argentina, Australia, Brazil, Canada, Colombia, Egypt, France, India, Ireland, Japan, Mexico, New Zealand, Saudi Arabia, Spain, the United Kingdom, the United Arab Emirates, and the United States. Twitter plans to add more context to more trends over time.

Twitter's trending topics have been often found to be used to spread false, hateful, or misleading information. Earlier this year, the micro-blogging site blocked several accounts for misusing trends to spread conspiracy theories on the platform.

When users click on a trending hashtag, they see Tweets pertaining to those conspiracy theories making them believe it's true. By adding a pinned Tweet and "clear" descriptions, Twitter is trying to better inform users about trends on its platforms.

Twitter says it is a work in progress and there is more work to do to improve trends. These context updates are "just a small step in the right direction," the company said. "We need to make trends better and we will." 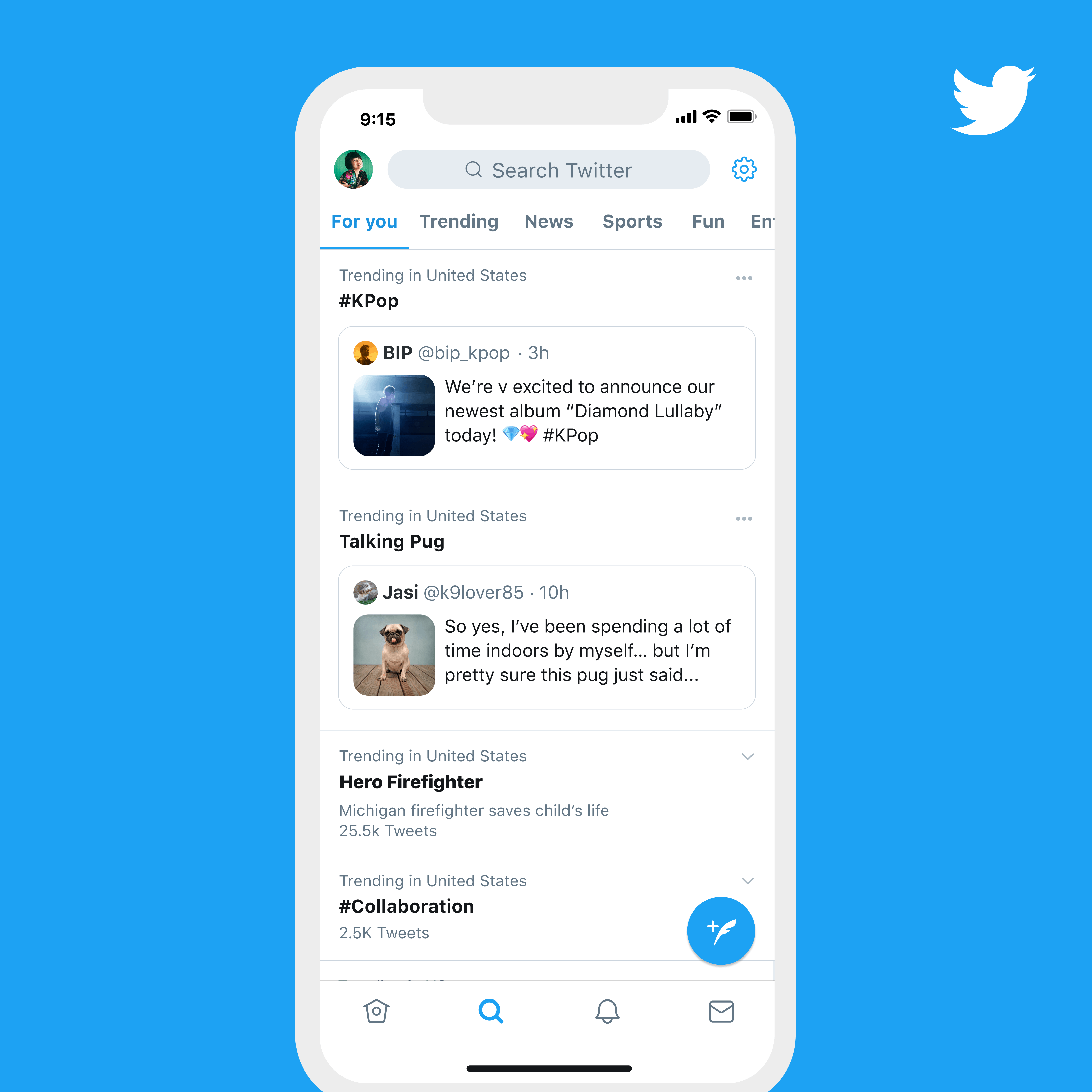 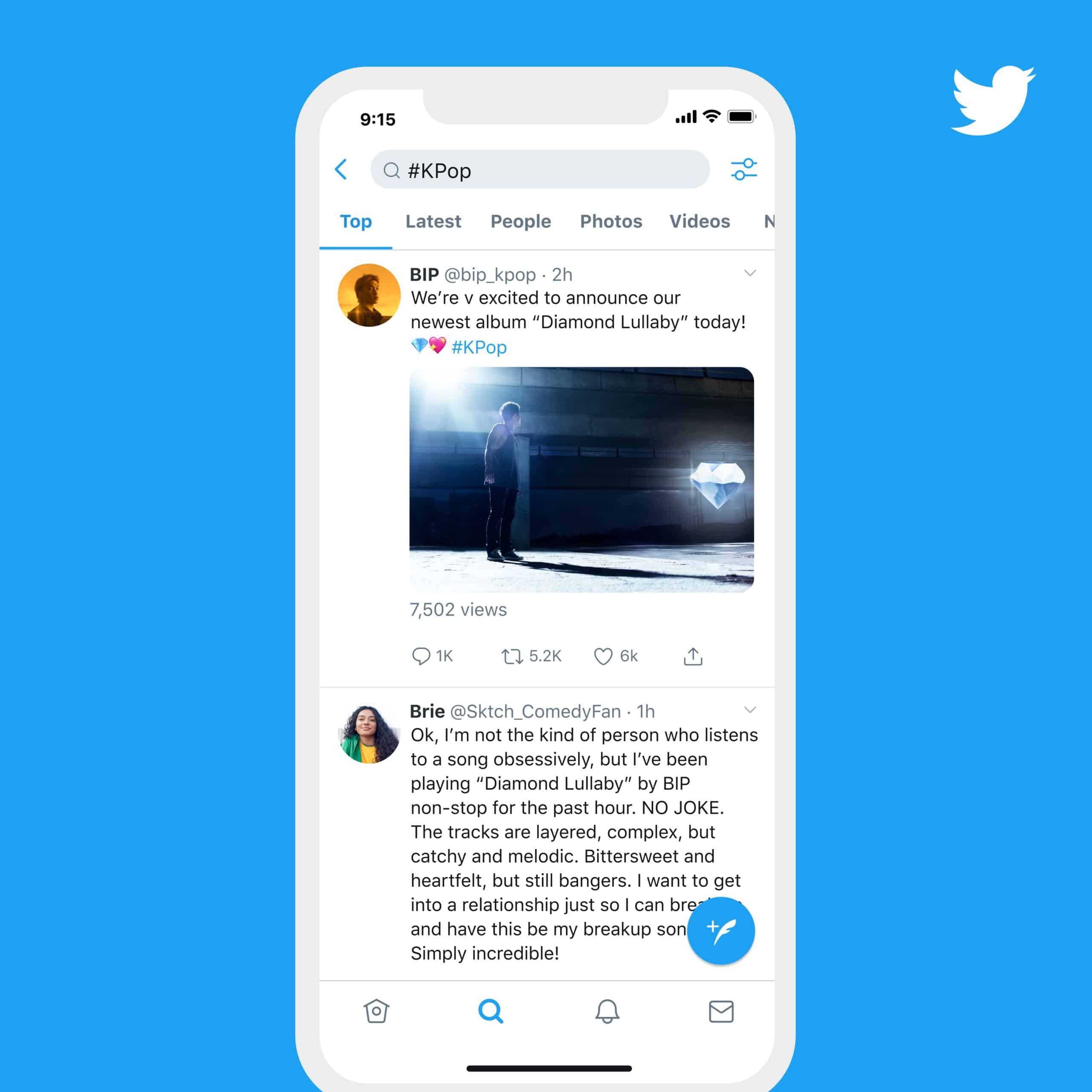 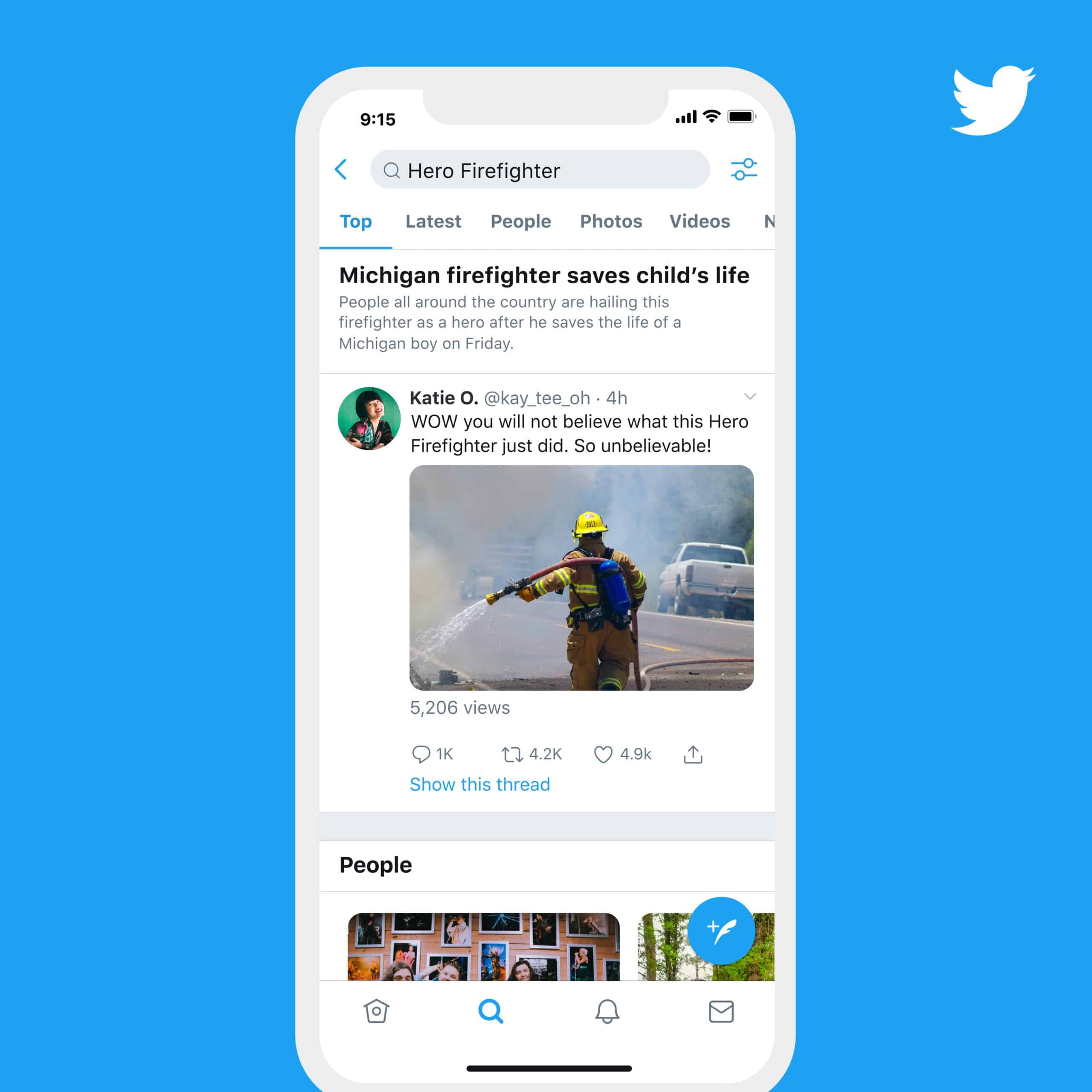