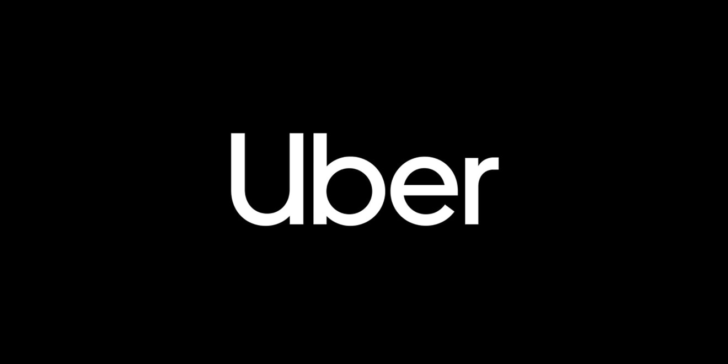 It's only been two days since Uber hired its first chief marketing officer, former Coca-Cola exec Rebecca Messina, but it looks like she's gotten straight to work. The Uber and Uber Eats apps have been updated with new logos that use a proprietary new font called 'Uber Move.'

Uber told AdWeek that the previous logo was ditched because some customers weren't associating it with the company. In fact, some drivers had even been using the opposite side of their windshield decals to display the 'UBER' text in lieu of the rather odd-looking logo. The new logo is simply the word 'Uber' in a new custom font called 'Uber Move,' which reportedly serves the dual purpose of mimicking transportation signs from around the world and eliminating the need to pay licensing fees.

A cool new animation that didn't make its way to the Android app. 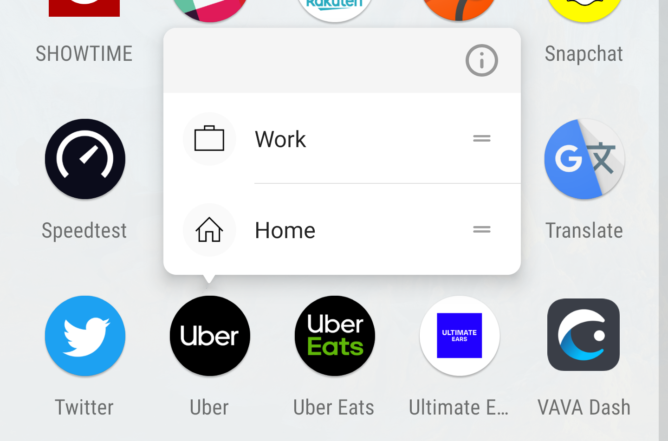 The new logos have already arrived on the Uber and Uber Eats Android apps. Both are adaptive icons, so they'll conform to whatever shape is default for your phone. Uber (not Uber Eats) also has two app shortcuts now, which should make getting to your home and work a bit quicker. More changes to the company's design language will roll out in the coming months.