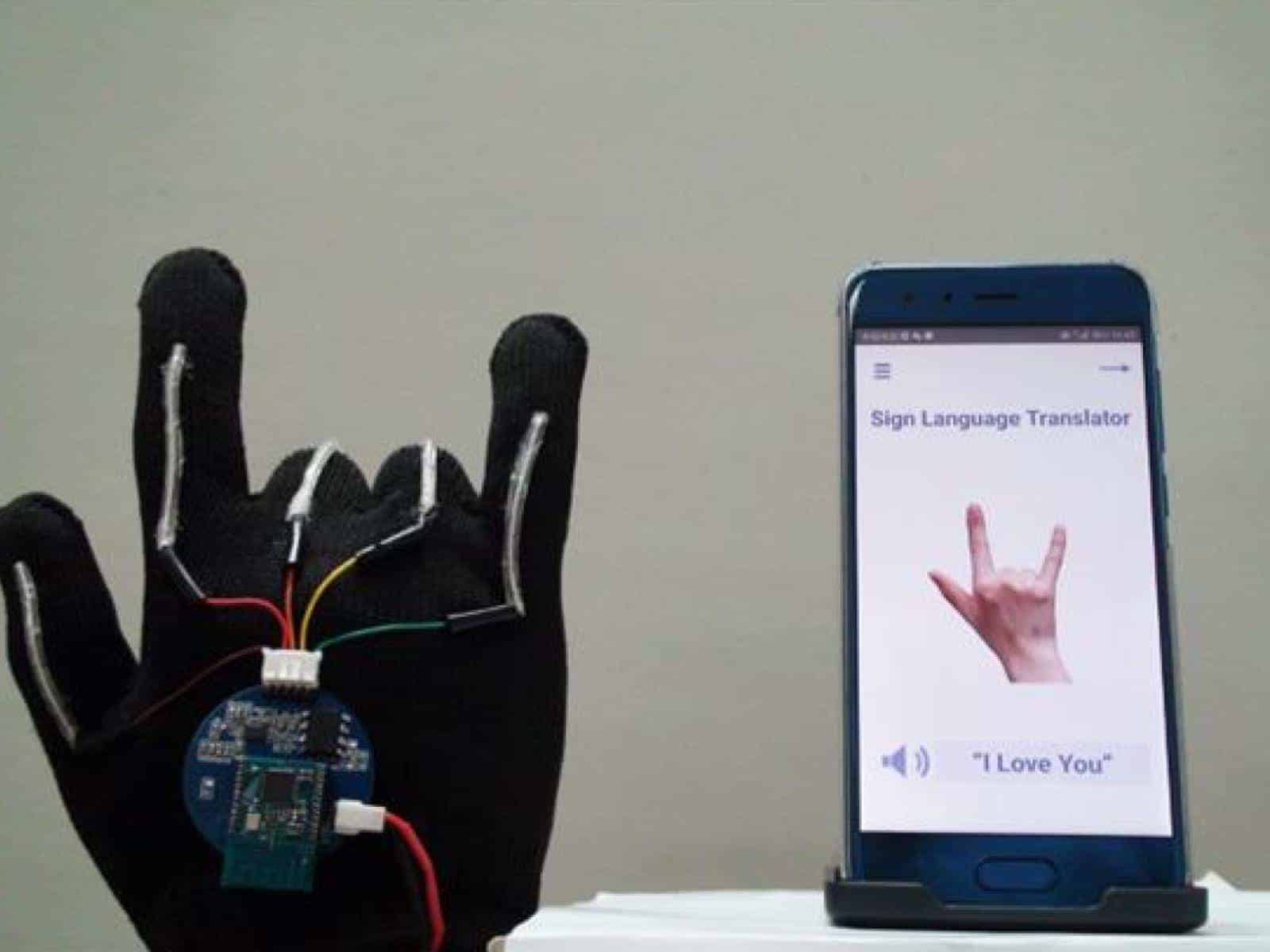 UCLA researchers have now reportedly developed a new tech-driven glove that not only works for translating American Sign Language. It's also inexpensive and accurate enough to be feasible for real-world use once fully developed.

That's according to research led by Jun Chen, an assistant professor of bioengineering at the UCLA Samueli School of Engineering. Others on the project include UCLA's Zhihao Zhao, Kyle Chen, Songlin Zhang, Yihao Zhou, and Weili Deng. Additionally, one corresponding author, Jin Yang of China's Chongqing University is also listed.

Now, what genuinely sets the solution proposed by the researchers is cost. Such implements have been under design and reported since at least 2017. The sign language-translating glove developed at UCLA costs only 'about $50' to make. That includes the cost of all parts. And that price would, the researchers argue, come down significantly with mass production.

That means it would be among the most affordable of such devices ever proposed for end-users. But it's also exceptionally accurate.

As it currently exists, the prototype glove is claimed to be able to interpret 660 American Sign Language signs. And it does so with 98.63-percent accuracy. Paired with software that helps push translations in real-time, the researchers say it could not only translate for communication purposes but also help non-sign language users learn.

Additionally, the equipment here is less bulky than past iterations. The gloves themselves are comprised of stretchable sensors that run up each finger. A dollar coin-sized circuit board on the back transmits signals wirelessly to a smartphone. That makes it more practical than past solutions as well.

What do the critics and those within the deaf community have to say?

Critics of the research claim, however, that the solution still isn't practical. For example, post-doctoral researcher Gabrielle Hodge reportedly says that deaf sign language users already have all the tools they need to communicate. That's attributed to comments made by the deaf researcher to CNN.

Summarily, Gabrielle Hodge says that researchers are collectively focused on the wrong thing. The tech needs to be focused on user-driven approaches and user-centered design, to begin with. And relying on smartphones that translate sign language via this type of technology accessory does not fit the bill.

The lead researcher on the project disagrees. According to Jun Chen, the glove could also serve as an entry point for end-users to learn to read sign language for themselves. In that capacity, it could serve as an educational tool rather than simply as a translator. The researcher also says that it could open up the way for non-signers to interact with those who use sign language without the need for a human translator.

This sign-language translating glove is still very impractical, for now

As shown in the video released by UCLA, the American Sign Language glove is hardly perfect though. In its current iteration, the associated app can only convert sign language to text at 60 words per minute. That, seen in action, isn't as fast as might be hoped. And, that text conversion won't necessarily be quite as useful as an AI-driven sign language-to-voice solution might be.

It does translate well, compared to other systems that have been introduced. But the team also needs to place adhesive sensors on testers' faces in order for it to work with the current iteration. Facial expressions are, in some cases, a significant part of American Sign Language. That adds an additional layer that makes the use of the translating glove in the real-world, at least for many users, seem impractical on its face.

The researchers or others might build on this research to make the software respond more quickly. And a camera system — perhaps using the camera on the smartphone that's doing the translating — could solve facial expression reliance problems. But as it currently stands, there's little chance the gloves will land on the market any time soon.