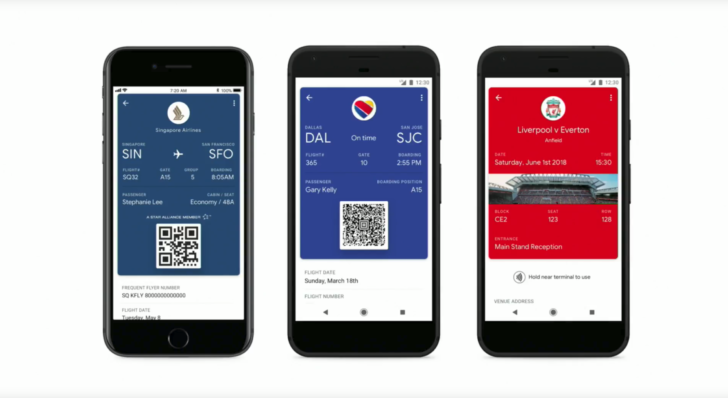 Back in May, it was announced that Google Pay would be able to store boarding passes and tickets, similar to Apple Pay. We've seen a few airlines add support for the feature, like Southwest, and now it works with tickets from United.

The latest changelog for the United Airlines app says, "We’re happy to announce the launch of Save to Google Pay Mobile Boarding Pass, you now have the ability to store your Mobile Boarding Pass as part of the Google Pay." Presumably, there will be a 'Save to phone' button somewhere in the application that copies tickets to Google Pay, just as there is in the Southwest app.

The latest update also includes improvements to passport scanning and airport maps. You can download it from the Play Store below.