The Unlikely Hero, Nokia 100 Helping the Blind Thanks to South African Mobility for the Blind Trust 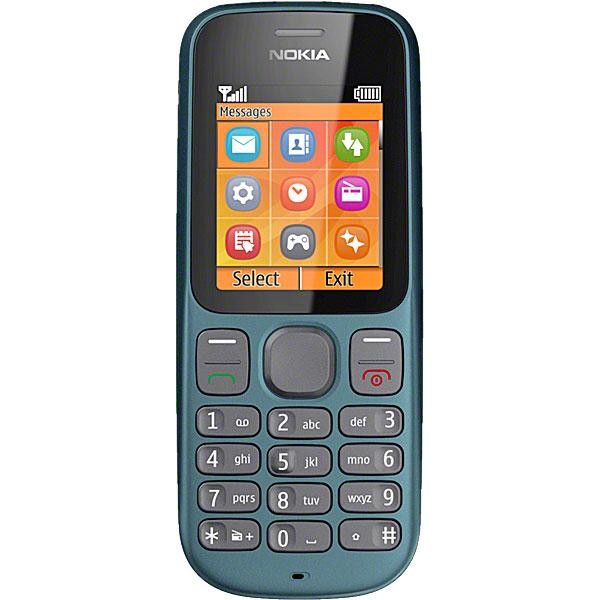 On the other end of the spectrum opposite to the Lumia 1020 and 925 are Nokia’s simple S30 budget phones designed with a few simple tasks in mind, making phone calls, telling time, perhaps a radio, and a speaking clock. Something that has surprisingly made the Nokia 100 a great asset to the South African Mobility for the Blind Trust  (SAMBT). The SAMBT help the blind in South Africa by providing them with walking canes, teaching them how to deal with currency and much more, the Nokia 100′s role came in when they were looking for a suitable talking watch to help the visually impaired:

one of the biggest challenges had been to find affordable and sturdy talking watches.

“We discovered by chance that Nokia’s current 100 phone model has a talking clock and alarm function as well as an FM radio, and its retail price of about R160 is quite a bit less than the cheapest, flimsy talking watches we are currently able to obtain.”

The Nokia 100 is priced at the approximate equivalent of $15 (or less), making it entirely affordable and serving up such a simple function to help those in need, read more about SAMBT’s efforts and their usage of the Nokia 100 at the source link below.

Thanks for the tip Dion.