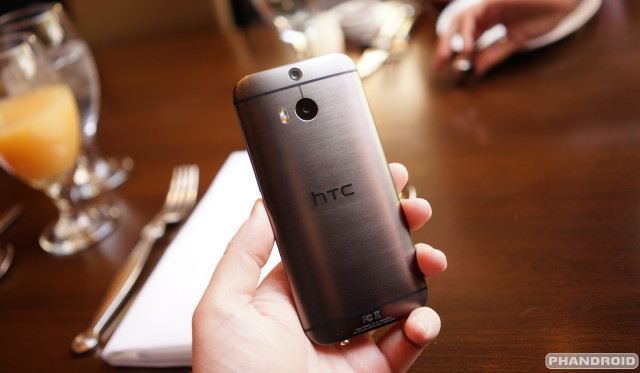 Good news HTC One M8 owners! HTC Product Manger Mo Versi has announced that starting tomorrow, the unlocked models of the HTC One M8 will begin receiving HTC’s Android 4.4.4 update which includes their all new EYE Experience. This is the same updated camera app that will come out of the box on the HTC Desire EYE, HTC’s upcoming smartphone with dual 13MP rear and front facing cameras. If you want a taste of what to expect, check out the video explaining some of the new features below.

While this leaves out carrier specific models of the HTC One M8, Versi did mention that the T-Mobile version will likely see the update before November 7th, but he wouldn’t commit to an official date until we get a little closer to then. As far as everyone else, just keep your fingers crossed. This should be the final KitKat update until HTC makes the transition on over to Android L in the coming months. Can you feel the excitement?