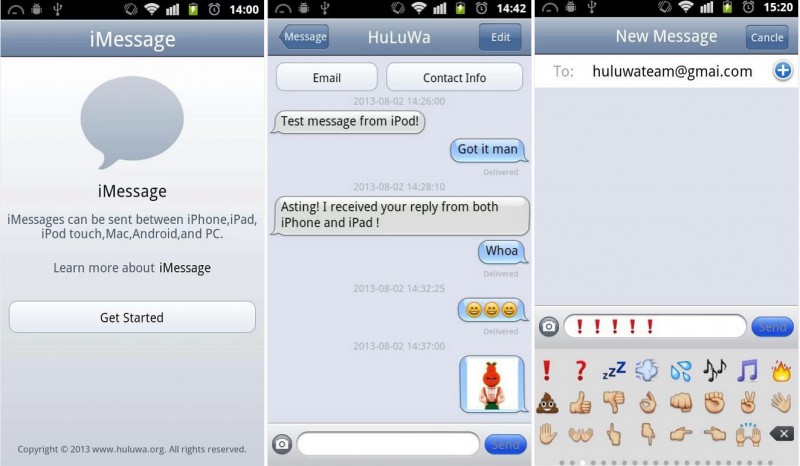 According to software developer Adam Bell, the app and associated servers facilitate connections to Apple’s iMessage server by posing as a Mac mini, with Cydia creator Jay Freeman adding that the app forwards all communication through a server located in China.

In addition, developer Steven Troughton-Smith discovered that the app has the capability to download and install software in the background of a mobile device, which would allow for potential installation of malicious software.

As a result, while the development is an interesting one in terms of third-party interfacing with iMessage, users should be extremely wary of installing this application on their Android devices.