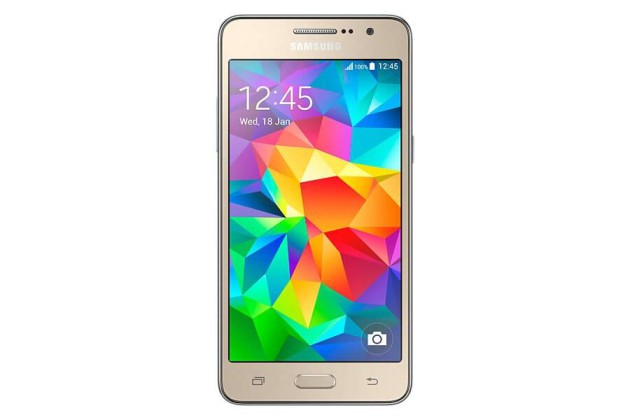 Samsung is working on a new variant of the budget-oriented Galaxy Grand Prime which appears will be named the Galaxy Grand Prime VE, the VE standing for Value Edition. It is not clear how much more value in terms of lower cost can be squeezed from a budget smartphone, but Samsung does appear to be planning some hardware and operating system changes to help enhance the value of the device. Much of this new information was learned after the device passed through the Taiwan equivalent of the FCC for certification in that country.

Sources indicate Samsung is replacing the Snapdragon 410 processor in the original Galaxy Grand Prime with a Cortex-A53 Marvell PXA1908 quad-core 64-bit chip. The other change in the new Value Edition variant will be Android Lollipop running on the device out of the box instead of Android KitKat.

The current Galaxy Grand Prime is available in the U.S. through Cricket for $179. Samsung has not announced any information as to what markets will get the new Value Edition version of the device or what pricing will be. 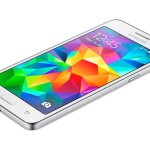 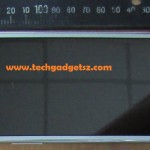