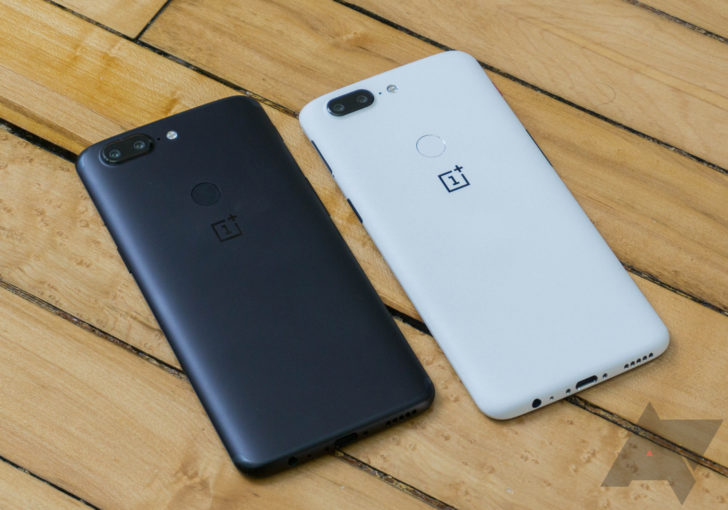 Just over a week later, OnePlus is pushing out another Open Beta for the 5 and 5T. This one is not nearly as major as the last, instead focusing on camera improvements. Of course, the highlight here is the inclusion of Google Lens, which should excite some people.

Though it's quite small, here's the changelog for this update:

One of the criticisms of OnePlus' cameras lately was the so-called "oil painting effect," where the photos produced have softer lines and look like... well, an oil painting. While this is okay for artistic expression, it's not preferable when you're trying to capture true-to-life pictures. Some said that this effect wasn't an issue in third-party camera apps, but at least OnePlus is addressing it in this update. 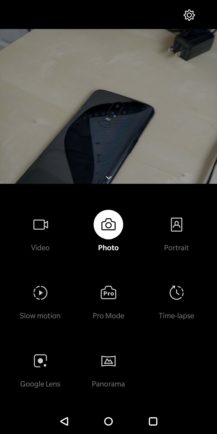 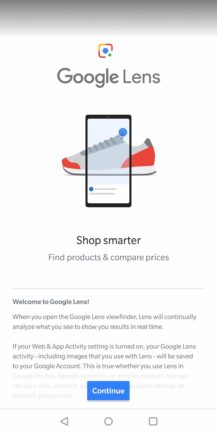 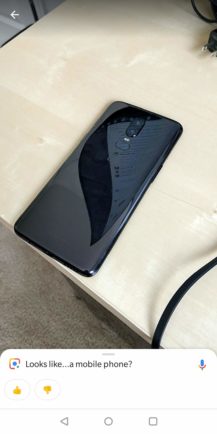 Unsurprisingly, Google Lens has appeared, too. We noticed it not too long after the last Open Beta, but you can now access it straight from the OnePlus camera app shortcut menu. Just pull up from the bottom, tap "Google Lens," and have fun. You can see how this goes in the screenshots above.

For now, OnePlus is just rolling this out OTA. I had the update notification when I turned on my 5T this afternoon, but you can always try Oxygen Updater to get the file now if you're impatient. As usual, OnePlus will likely put Open Beta 14 and 12 (for the 5 and 5T, respectively) up on the site in the coming days.

Downloads for Open Beta 14 and 12 are now live on OnePlus' site. Have at it.