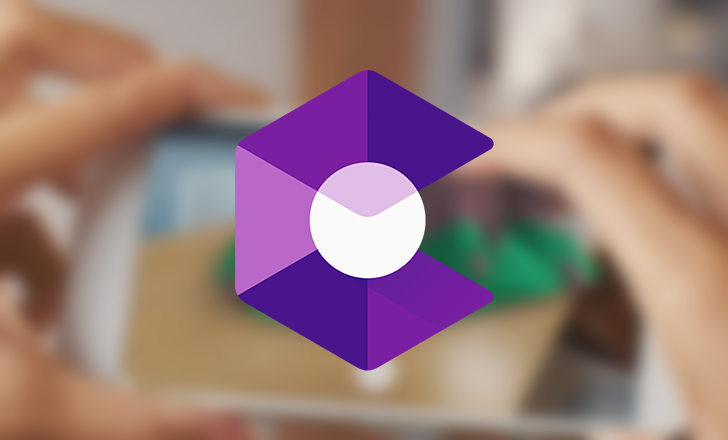 ARCore's list of supported devices was just updated earlier this month, but with the introductions of so many new Android devices, a second revision for the month of August was required. Samsung's latest and greatest, the Galaxy Note9 and Galaxy Tab S4, are present, as are all three members of the Xperia XZ2 line and the Nokia 6.1 Plus.

None of these devices are really surprising to see here, but it's worth noting that the Xperia XZ2 phones must have Android 8.0 Oreo with the August 5th, 2018 security patch or later. You can grab the latest version of ARCore from APK Mirror or via the Play Store widget below.

Just days after updating its ARCore support list with this batch, Google's added one more to the club: the affordable new Pocophone F1. We've appended it to the the list above.

It's been a couple weeks since Google last updated its ARCore roster, but today we've got one new addition: the recently-launched Huawei Mate 20 Lite.