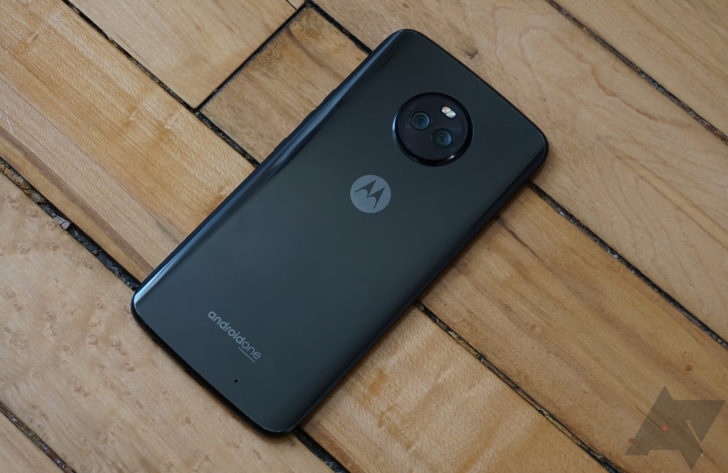 The last time we visited the LineageOS project, official Oreo builds for the Nextbit Robin, Asus Zenfone Max Pro M1, and other devices became available. In the two weeks since that post, even more devices are receiving Oreo, including phones from Motorola and Wileyfox.

Without further ado, here are the new additions to the LineageOS 15.1 Oreo roster:

A few of the above phones already have official Oreo updates, but it's nice to have custom ROM options as well. On a related note, two phones have been dropped from LineageOS 14.1 - the YU Yunique (jalebi) and YU Yureka / Yureka Plus (tomato). According to the build server commit, there is no longer a maintainer working on those devices.

Lineage just posted a changelog for all the changes since July 19. Here's the full list:

Also, the Samsung Galaxy Tab S 10.5 LTE (chagalllte) has been added to the Lineage 14.1 build roster.