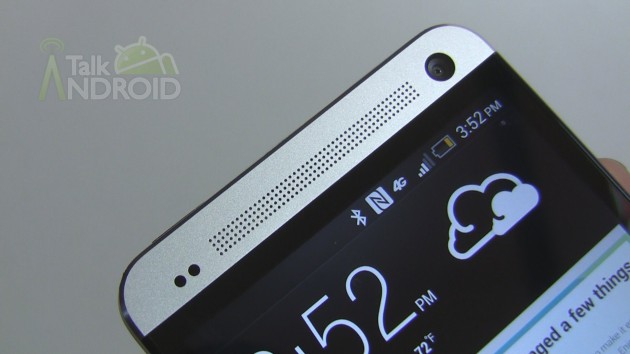 If you’re the owner of the HTC One on a U.S. carrier hoping that you’d see the Android 4.3 update like HTC USA’s Jason Mackenzie decreed, we have bad news for you. Based on new tweets from the HTC president it looks like HTC is going to miss that deadline by a short amount of time. Even as the Developer Edition is receiving its update, it looks like carrier versions will have to wait a bit longer.

Of course, when it comes to carriers being involved, one should never expect a prompt time frame. However as the above tweet suggests, HTC has carrier SKUs coming. Don’t go thinking that the carriers are holding things up though. According to Jason:

While we’re not sure what he means by supportive, it is our hopes that we’ll get an idea of what to expect in early October. Given the previous turn around times between Google announcing a new version of Android, and how long it takes for OEMs to push it to their devices, waiting for a few weeks longer would be a nice change of pace. As we know, the turn around has been anywhere from six months to a year.  Considering that we’re starting to see leaked versions make their way online, we may only have a short time to wait. We’ll keep you posted.