Use Your Fingerprint & Biometrics To Authenticate Google Autofill 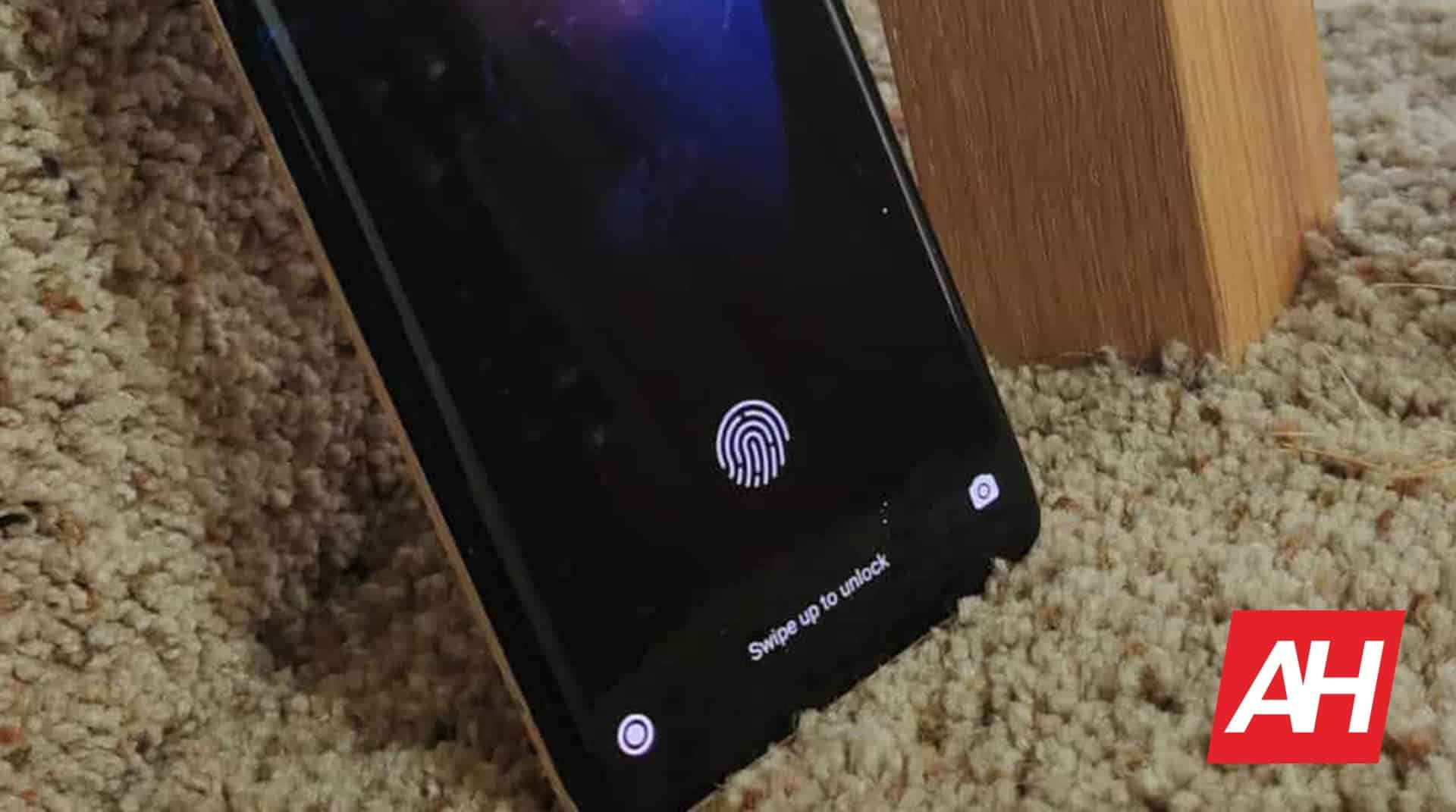 Google Autofill will now let users take advantage of biometrics such as a fingerprint scanner to authenticate their identity. That's according to recent reports noting that the feature is rolling out now.

Summarily, the new Autofill feature will force authentication as soon as a user taps to autofill a field. That'll happen between tapping and Google handing off credentials to the site or app in question. That authentication, for most users, will be via fingerprint. But for those on Android 10 or above, facial recognition and other methods such as retina scanning, will also unlock the credentials.

This wraps up nicely with another Google Autofill feature

Now, this isn't the first time Autofill has been hinted with support for fingerprints or other biometrics. Google made an announcement that it would be rolling out a feature that allowed biometrics to be utilized. That was back in late July. At the time, it said it was going to be enabled that for auto-filling of credit card credentials. It also said that was only for Chrome. Here, the feature seems to go well beyond that initial scope.

Regardless, using a fingerprint to unlock Autofill credentials is going to be the more secure option. And it should keep things smooth and fast, just as Autofill was prior to this change. Especially since most fingerprint scanners work in well-under a second at just a tap. This should make it easier for users who want to log-out and maintain security between sessions with any given app.

You probably already have this

This appears to be a server-side change, by all accounts, so users won't need to update their app. Instead, it will roll out slowly and appear in the settings menu for users. That is, as long as they have Google autofill enabled. That's done by navigating to Settings and then to the System submenu. Under Languages & Input, users will find an Autofill service choice that houses the Google option.

Google places the setting for biometrics-based Autofill in Settings too. It tucked that under the Google sub-menu, under the Autofill subheading. Selecting Autofill with Google will showcase a security menu. That's where biometrics can be toggled on or off.

The post Use Your Fingerprint & Biometrics To Authenticate Google Autofill appeared first on Android Headlines.