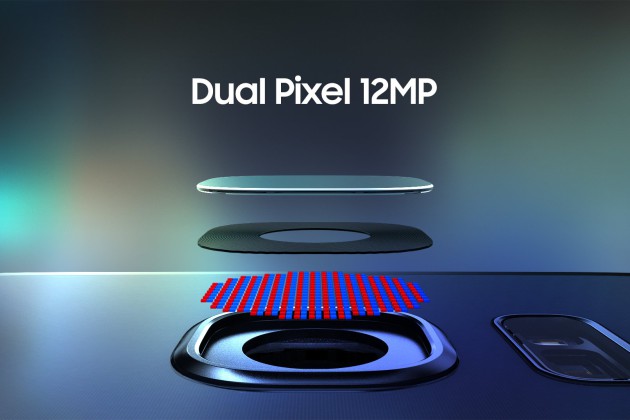 Before the Galaxy S7 and Galaxy S7 Edge were announced, Samsung was rumored to be working on its own version of Apple Live Photos. Leading up to the event at MWC 2016, Talk Android confirmed that the feature’s debut was imminent. Samsung’s Motion Photo is live on the Galaxy S7 and S7 Edge, but the company didn’t speak about it at launch nor have they promoted it in the slightest. That could be because the media would declare it a copycat of an Apple product or Samsung intends to do more with Motion Photo in the future.

Motion Photo is indeed live on Samsung’s 2016 flagship, so we’re going to explain the way it works and how to get it set up on your phone.

Motion Photo, like what we’ve seen from Apple and HTC before, transforms a picture into a short clip. The difference here, though, is that Motion Photo only captures video from before the picture was taken while Apple’s Live Photos records before, during, and after. Also, you can’t share a Motion Photo as, at least for now, Samsung is restricting viewing to just the device that captured it. Since the company was on the fence with the feature, Samsung will likely improve Motion Photo and remove limitations in the coming months or by the time the Galaxy Note 6 is introduced.

As mentioned earlier, Samsung isn’t yet allowing a Motion Photo to be shared anywhere. They’re simple stored on your phone for playback and that’s it, which is disappointing because many believed Samsung would allow its GIF-like media to be shared with friends and on social media. So I’d be very surprised to see Motion Photo stay in its current because it’s useless.

Come comment on this article: Using Samsung’s Motion Photo on the Galaxy S7 and S7 Edge