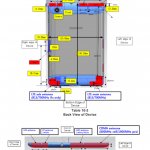 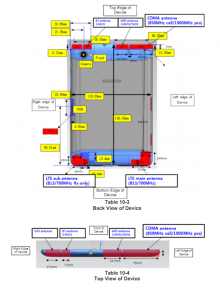 The Samsung Galaxy Tab 7.7 looked ready for a Verizon release after an appearance in the carrier’s inventory system, and looks even more primed for an LTE launch after a trip to the FCC. The Honeycomb-laden tablet was spotted getting its 4G radio and CDMA bands checked out by the federal entity, clearing the slimline slate for a US release. The Galaxy Tab 7.7 features a 1280 x 800 Super AMOLED display, dual-core 1.4GHz processor, and measures in at a mere 7.89mm thick. It could gain a few millimeters thanks to the addition of LTE, but the difference should be marginal at best. There is no indication of when we could actually see the Galaxy Tab 7.7 launch on Verizon.