Verizon Could Have Sold More iPhones in the Third Quarter 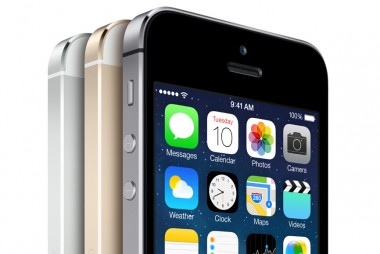 At Verizon, the iPhone still rules.

Posting second-quarter earnings Thursday morning, the carrier said that, once again, it activated more iPhones than it did any other smartphone. But Verizon also said that it could have sold more, if it had more to sell.

Shammo didn’t break down iPhone sales by model, offering no visibility into how the iPhone 5s performed relative to the iPhone 5c. But he did note that Verizon might have sold more iPhones during the quarter were it not faced with shortages. “We did encounter iPhone supply constraints that created a backlog at the end of September,” Shammo said. “And that resulted in some carryover to the fourth quarter.”