Verizon is currently rolling out a software package to the Samsung Galaxy S7 and the Galaxy S7 Edge that will upgrade the operating system of the two devices to Android 8.0 Oreo. Once the new software update is installed, users will be able to take advantage of features of Android Oreo, which include the autofill functionality, the Picture-in-Picture mode, and the notification dots feature. The autofill functionality makes it easier for users to log-in to websites and applications by remembering important information like usernames and passwords. On the other hand, the Picture-in-Picture mode allows users to view two applications at the same time by showing one app in a smaller window, which is placed on top of another application. Meanwhile, the notification dots feature informs the user of which apps have notifications directly on the home screen. Furthermore, users should experience improved battery life after installing the software upgrade due to the introduction of background activity limits for Android applications.

Verizon’s support website also listed a number of features specific to Samsung’s proprietary skin that are incorporated into the major operating system upgrade. Among the features enumerated on the carrier’s website is the App Pair functionality, which allows people to open two applications at the same time with just one tap. The Dual Messenger feature enables users to keep two different accounts for the same chat or social media application on the same device. Other features that come with the software package include high contrast options for the keyboard app, modifications to the device’s phone screen, and the installation of the SmartThings app. In addition, the update also brings the April 2018 Android security patch.

The software package should be rolling out now to Verizon-branded variants of the Samsung Galaxy S7 and the Galaxy S7 Edge, although it may take several days before all units receive the update. However, users have the option of manually triggering the update process by going to the device settings and proceeding to the software updates section of the About Phone menu. Before installing the software package, it is advisable to backup the files and images stored in the handset to a microSD card or a personal computer to prevent the loss of important data, and it is also recommended that handsets have sufficient battery charge to last the entire update procedure. 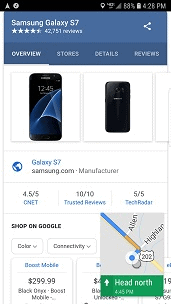 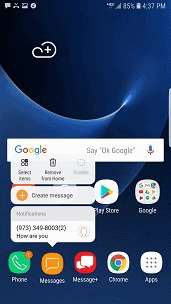 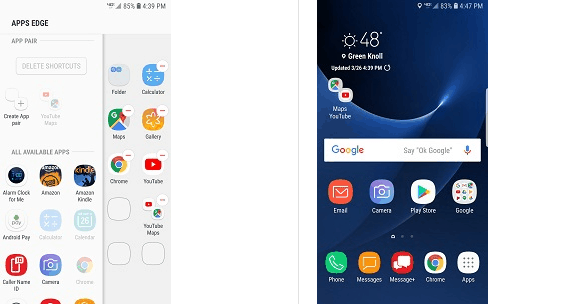 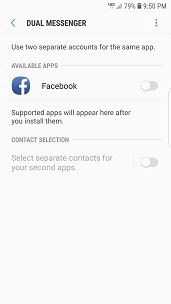 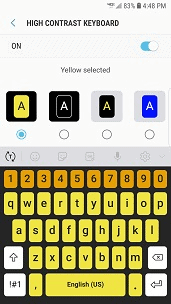 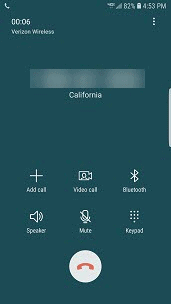 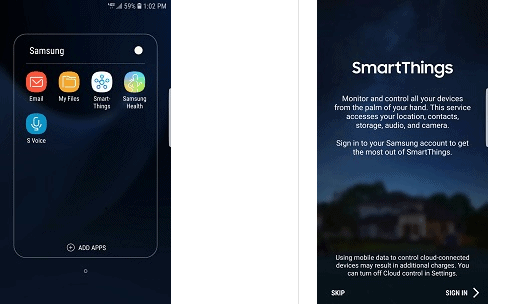 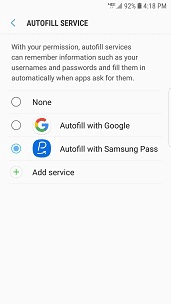