We've spent a bit of time with the Samsung Galaxy S5 already. We had some time during Mobile World Congress, and more recently with an AT&T version. Now we have a Verizon unit in for review and we wanted to offer a quick look.

As you'll see from the images, we have the white model. The bezel on the front has a series of small dots, which sort of match the dotted pattern on the back of the handset. As for branding -- you have the Samsung logo on the upper front, with a Verizon 4G LTE and Galaxy S5 logo on the back. 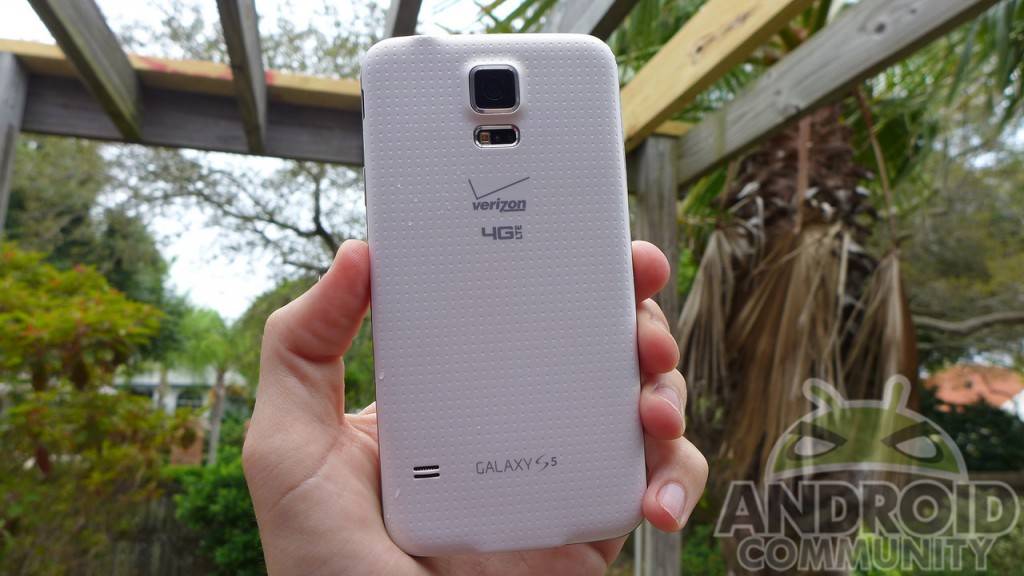 The above image and below gallery offer a tour around the device. Nothing unexpected here, and as we've mentioned before -- we like the overall look and feel of the Galaxy S5. The metal trim around the handset does look good, and feel solid, but the back is a bit on the slippery side. 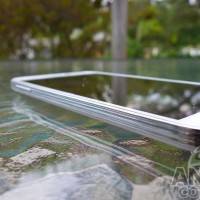 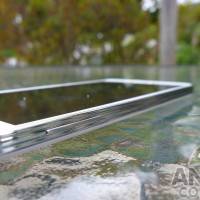 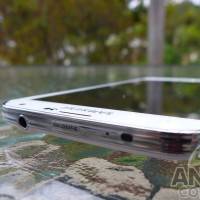 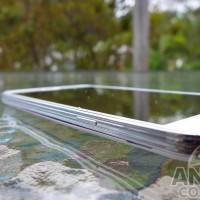 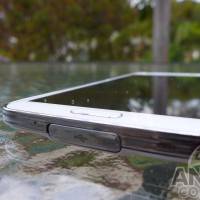 This next bit isn't specific to the Verizon model, however it is a point we haven't mentioned. The charging port (located on the bottom) has a trap door to protect it against water. Remember the Galaxy S5 has an IP67 rating. Samsung offers a popup warning to remind you to close the cover.

"Check Charging Cover. To protect your phone against water damage, firmly seal the charging cover whenever you are not using the USB/charging port."

Needless to say, the warning does go away within a few seconds, and you also have the option to check the "do not show again" box. Ultimately though -- remember the Galaxy S5 is water-resistant -- provided that cover is firmly closed. 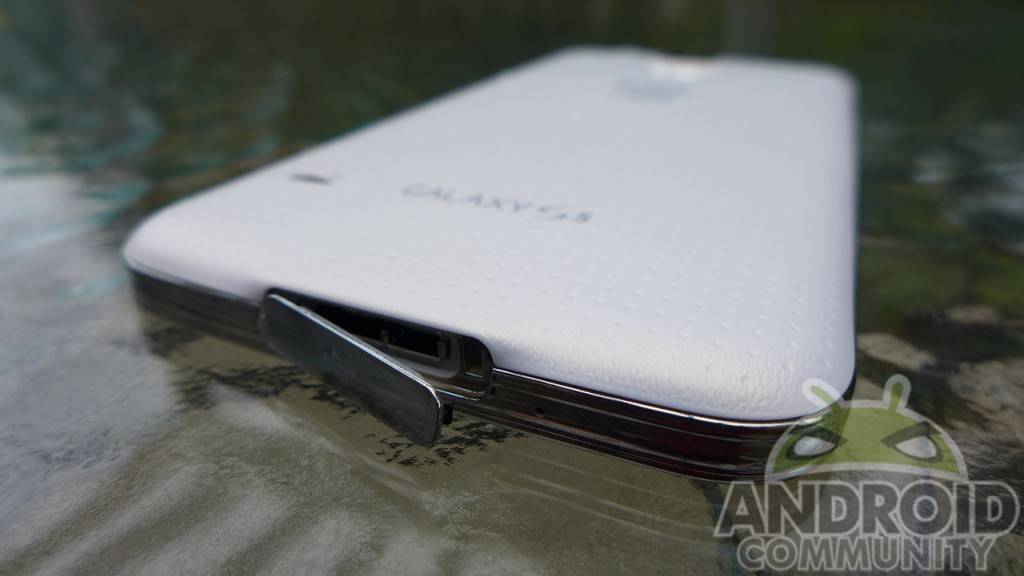 As with any carrier branded device you can expect to find some pre-installed apps. The Verizon Galaxy S5 has the usual suspects including some Amazon apps as well as others such as NFL Mobile and Slacker Radio. Naturally there are also the Verizon apps. And while not everyone will find value in each of these apps, some such as the My Verizon Mobile app are especially nice. We like the ability to easily monitor our data use with the included widget.

The image gallery below shows the stock homescreen setup as well as the apps that can be found in the drawer at first boot.

One piece specific to the Verizon model is the connectivity. This also happens to be one of the reasons we like Verizon -- fast speeds. As you you can see, our LTE connection came close to hitting 50Mbps at 4:30 in the afternoon. That bit by itself sounds sounds good, but it looks even better when we see 64.12Mbsp coming from our "up to" 75Mbps FiOS connection. We can only wish all Verizon Wireless users clocked in at around 50Mbps. 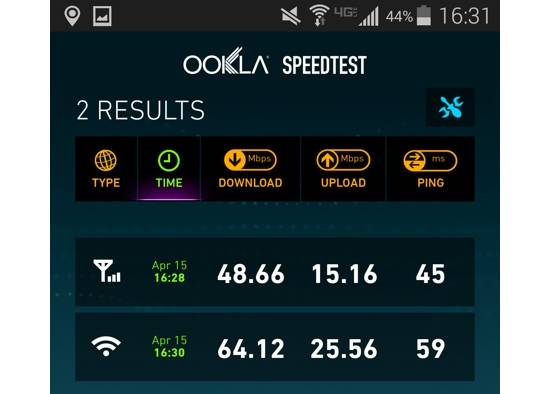 Last up for this quick look are the benchmarks. We realize these aren't needed by everyone, but on the flip side, there are some that like to see the numbers. In this case we followed our previous pattern and ran tests with AnTuTu, Quadrant and Geekbench 3. The screenshots with scores can be seen below.

Anyway, you can expect plenty more Galaxy S5 coverage in the coming weeks. Not to mention, more on the HTC One (M8). With that, we will leave you with a few more images of the Verizon Galaxy S5. 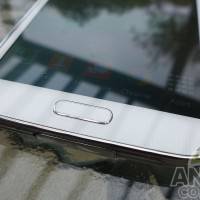 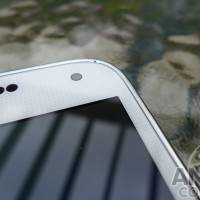 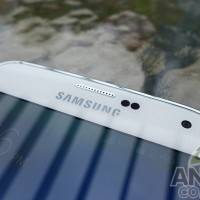 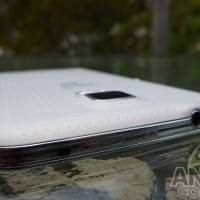 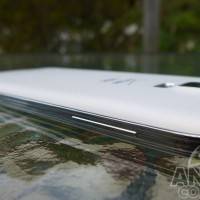 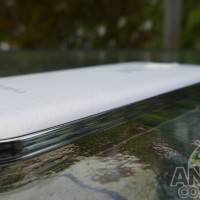 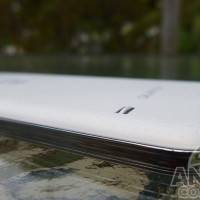 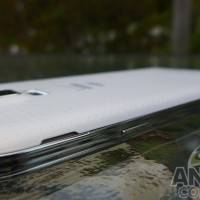 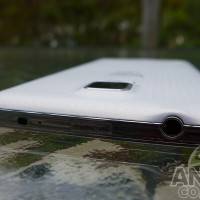 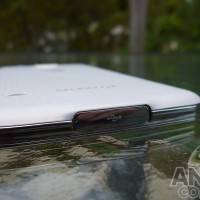