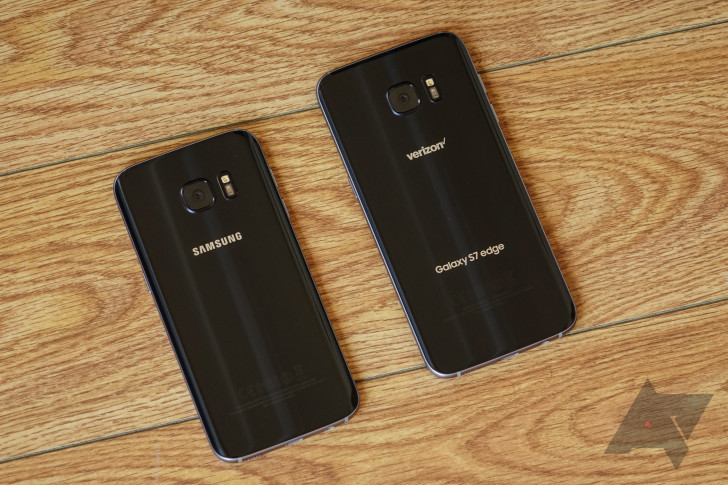 Over a month ago, Verizon toyed with Galaxy S7 and S7 edge owners' hearts by saying that the Android 8.0 Oreo update was rolling out, when in reality it had simply posted the wrong changelog. However, Verizon has again updated its support pages for the S7 and S7 edge, presumably for real this time.

While the build numbers are actually Oreo build numbers this time (R16NW.G930VVRU4CRE5 for the S7 and R16NW.G935VVRU4CRE5 for the S7 edge), both still come with the now two-months-old April 2018 security patch. Standard Oreo features like Autofill, picture-in-picture, and notification dots are mentioned, as are Samsung-specific things like Dual Messenger and high-contrast keyboard options.

We haven't seen any actual reports of people getting the updates on their phones just yet, but let us know in the comments when you do.