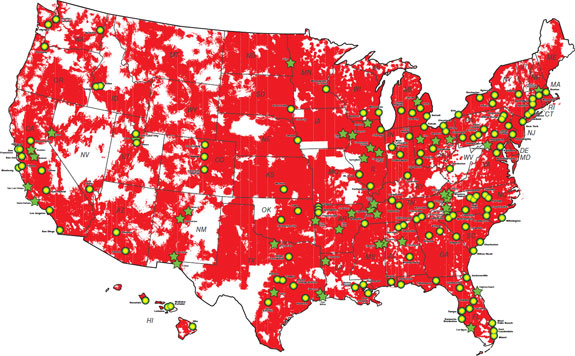 Yesterday, the internet was in a tizzy over Verizon’s refusal to activate the newly purchased Nexus 7 (2013) LTEs on their network. For many, this didn’t make much sense on the surface (especially given the deal they made with the FCC in which they promised “open access” to their 700MHz spectrum), but Verizon has taken to their blog to help clear the air.

First up, while the Nexus 7 LTE isn’t currently “Verizon certified”, the device was entered into Verizon’s certification process back in August. According to Verizon, the process — which is done entirely through 3rd party labs — generally takes between 4-6 weeks, with Verizon patting themselves on the back for the rigorous testing protocols devices undergo in order to gain certification. Verizon says this is done to guard the “safety and security” of their network.

The good news? The Nexus 7 LTE should be certified shortly and once it has, you should have no problem activating the device for use on Verizon’s blazing fast 4G LTE network, reliable coverage and all. If you’d like to learn more about Verizon’s certification process, head over to opennetwork.verizonwireless.com for more.