Verizon, today announced the Galaxy J3 V is now available on its network. It is being offered on the postpaid side of things, but it is also offering the Galaxy J3 on its prepaid business. So whether you’re a postpaid or a prepaid customer, you’ll be able to pick up this new smartphone from Verizon. The two devices are virtually the same, aside from the name, however Verizon prepaid gets it in blue, while postpaid only gets it in black.

The Galaxy J3 and Galaxy J3 V both sport a 5-inch HD display – that’s a 1280×720 resolution – and it has a 2600mAh capacity battery inside which should keep it running all day long. It’s powered by an Exynos 7884A octa-core processor, 2GB of RAM and 16GB of storage. Samsung does offer up a micro SD card slot here for expanding storage on the Galaxy J3 V, which is also nice to see. Remember that Samsung does not support Adoptable Storage, so that micro SD card is only going to be good for storing pictures, music, and videos. Apps and games won’t be able to be stored on the micro SD card. Finally, the Galaxy J3 and J3V are both running on Android 8.0 Oreo, which is the latest version of Android, and it should get updated to Android P at some point (likely next year).

Verizon is offering the Galaxy J3 on its prepaid service for $124.99. Since it is a prepaid offering, there are no financing options available, but this is already discounted, seeing as the price is actually $168. Now the Galaxy J3 V over on postpaid is being offered for its regular price of $168. However, there is financing available through Verizon Edge, which is going to cost you $0 down and $7 per month for 24 months. Which is not a bad price, and that will be added onto your monthly bill from Verizon. 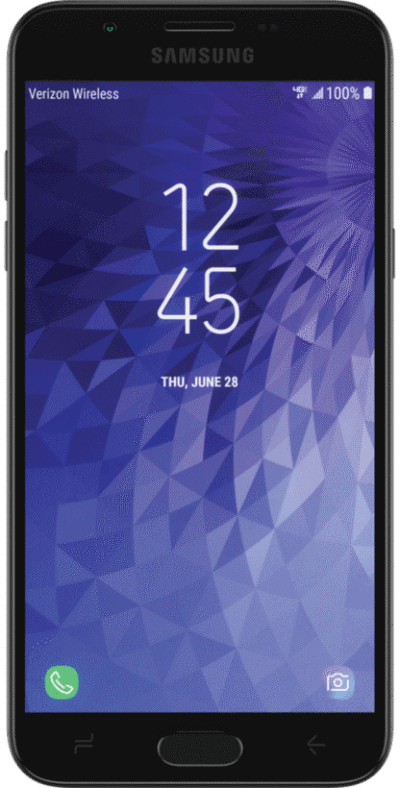 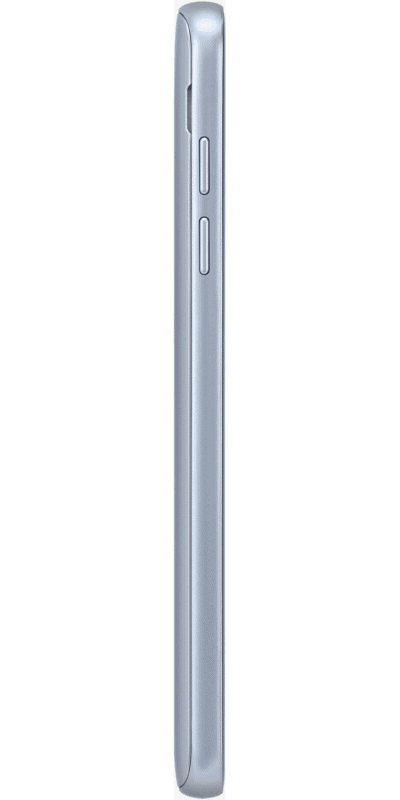 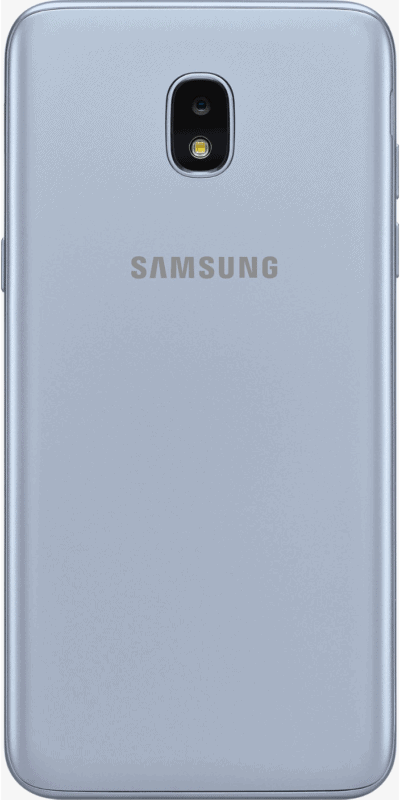 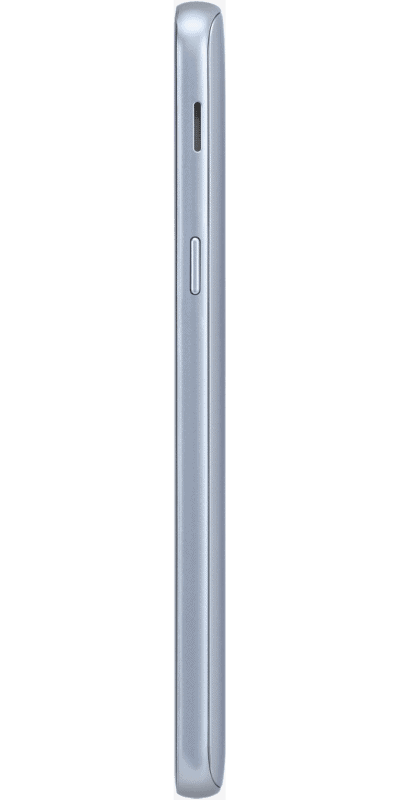 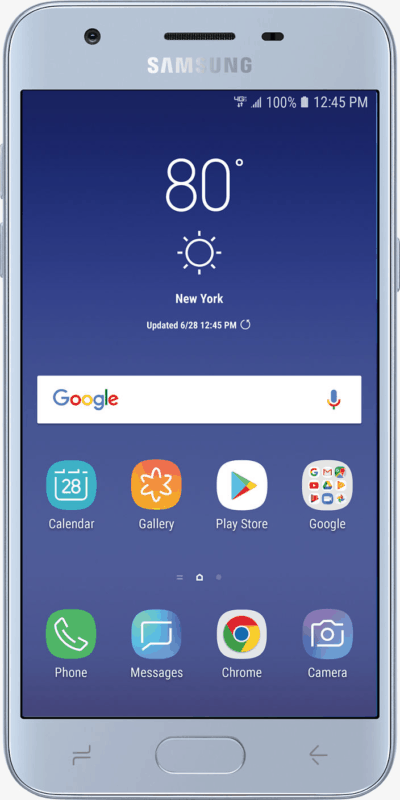