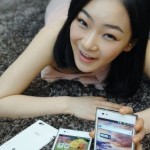 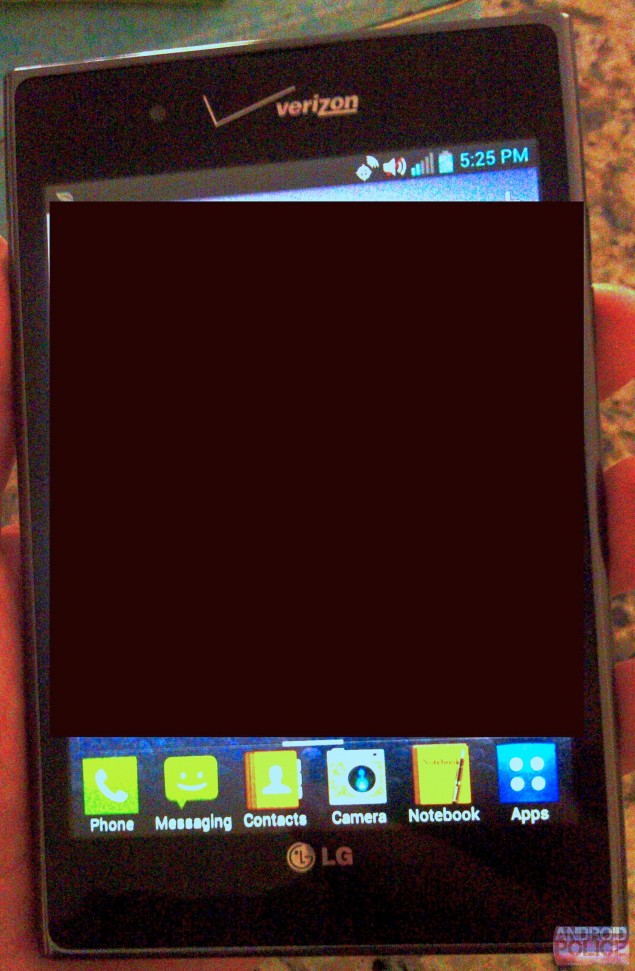 LG and Verizon have had a pretty good relationship when it comes to the Big Red pushing their devices on their network. Given Verizon has yet to launch the rumored Samsung Galaxy Note (aka Galaxy “Journal”), it looks like LG is moving in for the kill, beating their South Korean rivals to the punch with their own 5.3 “phablet” (I prefer the term “phoneblet”). Images of the LG Optimus Vu with Verizon branding were leaked today, which didn’t come as much of surprise seeing how the phone was recently revealed in an FCC filing late last month. 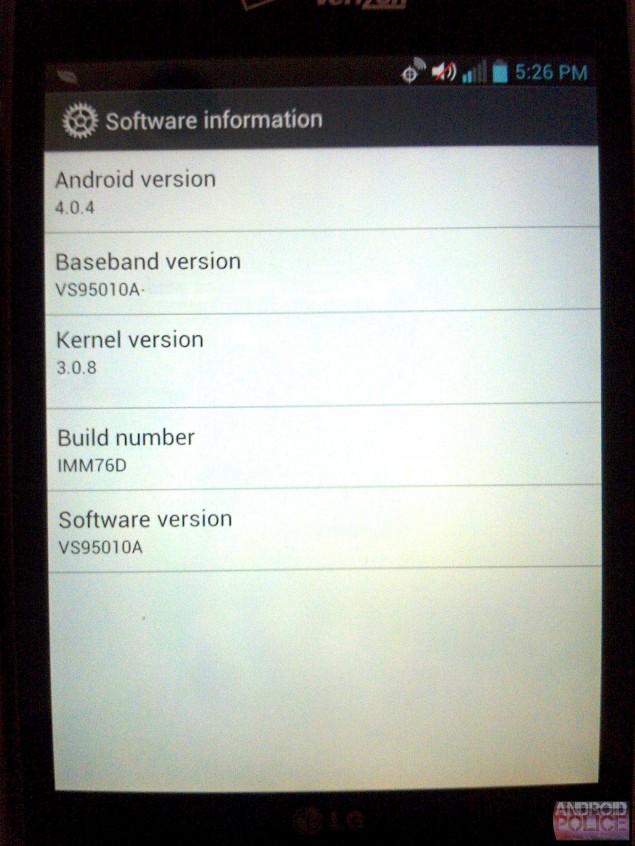 Everything here is pretty much what we’ve seen from the Vu at Mobile World Congress 2012. The Vu’s claim to fame is its 5-inch 720p IPS display which, may not sound too big to you, but keep in mind that’s a diagonal measurement of a phone with a 4:3 aspect ratio. What that means is you’re looking at a screen with an almost perfectly square display, making it look huge when compared to the long, rectangular 16:9 aspect ratio displays we’re currently used to. Inside the device is packing a Qualcomm S4 processor (with regular Adreno 220 GPU), 1GB of RAM, 8MP camera and comes running on LG’s new UI with Android 4.0 Ice Cream Sandwich underneath. 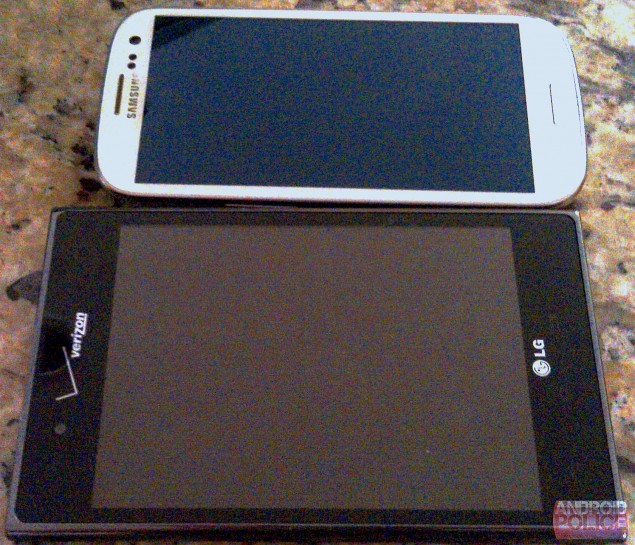 Overall, I’d say the device is pretty sexy and sure to turn a few heads when on display next to the rest of Verizon’s Android lineup. A bit awkward, yes, but still interesting and powerful enough to handle all the media, apps and web browsing you can throw at it. I guess the real question is whether or not you’ll buy it with the Galaxy Note 2 launching later this year… 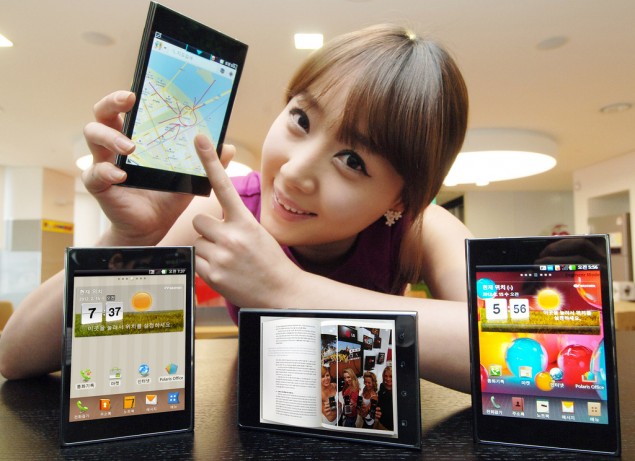