Verizon Is Pushing Android Nougat To The Galaxy S6/S6 Edge

Verizon is pushing Android Nougat to the Galaxy S6 and Galaxy S6 Edge today, so those who have either of those devices on the Verizon Wireless network will want to keep an eye out for the alert that tells them they have new software to download and install. One thing to keep in mind though is that even with the update starting to roll out not all users will get the update immediately and it could still end up being a few days before it reaches all users on Verizon who have either device. That being said, you can still manually check to see if the update is available by navigating over to the settings menu, scrolling down to about phone, and then tapping on software update inside the about phone menu.

As for what the update all includes, the most obvious change is that it introduces Android 7.0 to both of these phones which means the download file will be a pretty hefty size, and users will be recommended to download the update file while connected to Wi-Fi instead of over the cellular network. It’s also not a bad idea to make sure that you have at least 50% battery life. With Nougat comes a few nifty feature like multi-window and improved doze mode, but there will also be some Samsung UI specific changes.

For example, building on power management, this update brings a new battery management page so that users have an easier time optimizing their power levels throughout the day. The camera buffs will get the new preview screen for filters and effects that they want to apply to their pictures so they know what the image will look like with that effect or filter before they actually take the photo. This can help prevent taking unnecessary pictures. Once the new software update is installed users should be on build NRD90M. Samsung doesn’t mention how big the update file will be on their support page but as stated above since users will be moving from Marshmallow to Nougat the update should be pretty large, and it’s likely that it will be at least 1GB in size. 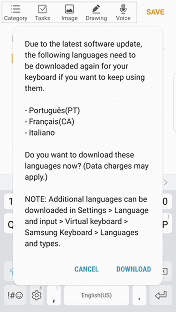 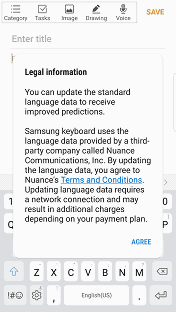 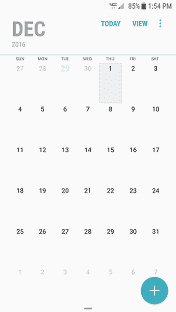 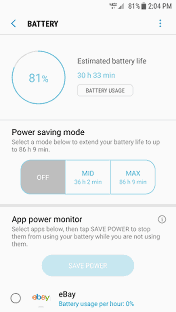 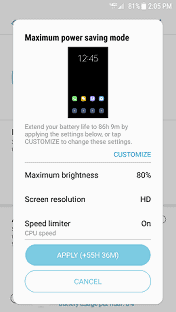 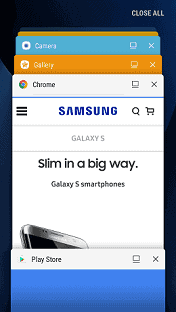 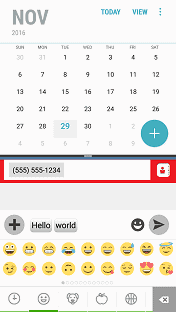 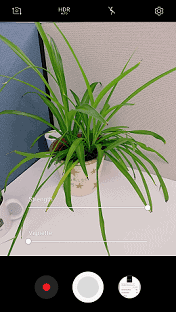 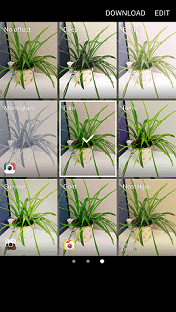 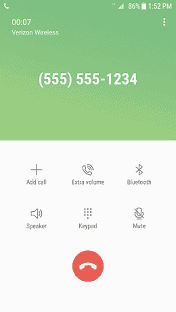 The post Verizon Is Pushing Android Nougat To The Galaxy S6/S6 Edge appeared first on AndroidHeadlines.com |.