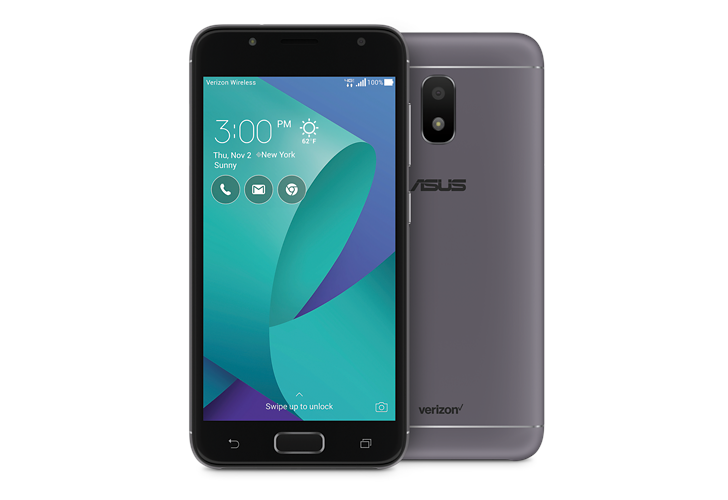 Asus and Verizon have had an on-and-off deal here in the U.S., both for phones and tablets (the latter of which aren't half bad). One of of those devices, the Zenfone V Live, is getting an update to Oreo starting today. Another one of those better-late-than-never situations, I guess.

Big Red was kind enough to include a changelog, so here you go:

Verizon Wireless is pleased to announce a software upgrade to Android 8.0 for your Zenfone V Live.

Android 8.0 allows activities to launch in picture-in-picture (PIP) mode. PIP is a special type of multi-window mode mostly used for video playback. PIP mode was originally available for Android TV only; Android 8.0 makes the feature available on other Android devices.

In Android 8.0, we've redesigned notifications to provide an easier and more consistent way to manage notification behavior and settings.

Account creation, login, and credit card transactions take time and are prone to errors. Users can easily get frustrated with apps that require these types of repetitive tasks.

Android 8.0 makes filling out forms, such as login and credit card forms, easier with the introduction of the Autofill Framework. Existing and new apps work with Autofill Framework after the user opts in to autofill.

Android 8.0 allows each app to show a category that it fits into when relevant. These categories are used to cluster together apps of similar purpose or function when presenting them to users, such as in Data Usage, Battery Usage, or Storage Usage.

Oreo is a year old at this point, but that shouldn't discourage you Zenfone V Live owners. Not only do you get bumped up to the September security patch and all, but you can now enjoy the improvement to notifications, the glorious joy that is Autofill, and picture-in-picture mode.

From the sounds of it, this update is rolling out today, so be checking for it.