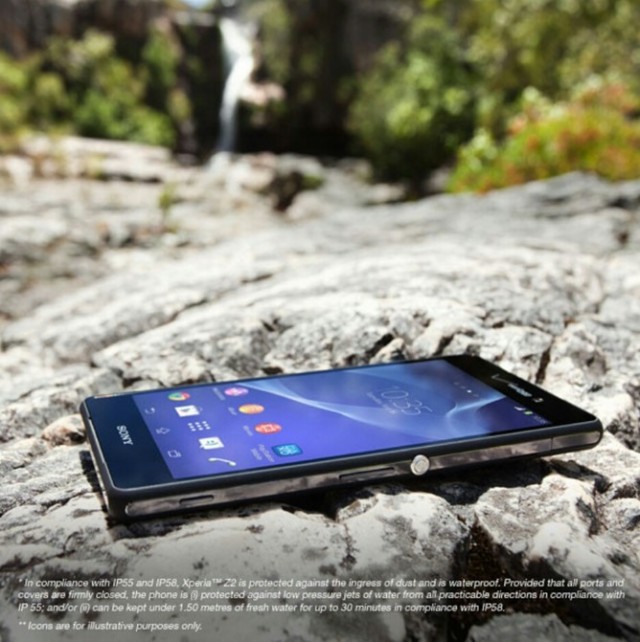 Verizon is one of the last carriers we would have guessed to be in line for the Sony Xperia Z2. It’s not that they aren’t interested in getting some of the hottest phones, but Sony has been struggling to appeal to more than T-Mobile here in the United States.

That could be changing soon, though, as Sony has accidentally leaked a Verizon-branded version of the device on their Google+ page. The page was quickly removed, of course, but not before the internet was able to archive the goodness for all to see.

With press materials seemingly being readied to get the marketing train rolling we could be seeing the device quite soon. Let’s just hope it doesn’t take too long for Sony and Verizon to come with the news we want to here.