Viber launches on the iPad, but with an unfortunate twist 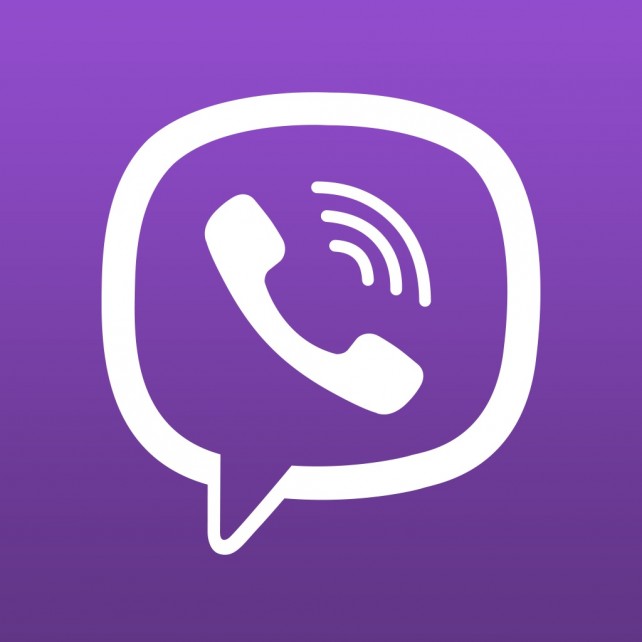 You love the Viber instant messaging platform, and who doesnt? Its the second most popular chat program, trailing just behind Facebook-owned WhatsApp. Until now, you couldn’t use Viber to its fullest potential on your iPad, because the app only supportedthe iPhone.

Chatting on the iPad with Viber

With the latest update, there aren’t any major features added to the platform except for iPad support. But that iPad support is a big deal, since the app now takes full advantage of everything your tablet can do and display. You can now video chat with your girlfriend, and see her beautyin all itsglory, almost lifelike, taking up the full screen of your iPad. You don’t have to scroll up and down as much to see what you’ve said in the past half hour, because you’ve got your iPad’s entire screen to display the chat history. It’s been a long time coming, and now Viber is here for the iPad.

Viber and the iPad: theres still a problem, Houston

Its great that Viber has come out with iPad support, but there is still a major drawback to how the instant messaging platform works, in my eyes. You cannot have the app activeon both your iPhone and iPad at the same time, because of limitations on Viber’s end. Even though you now get full iPad support, and everything syncs to your iPhone or iPod touch, you have to deactivate the app on your smaller iOS device before you can activate it on the larger. Every time you want to switch devices, you have to go into the More Options menu on the device youre using, then select Settings -> Privacy -> Deactivate Account.

If youre willing to deal with the annoying process of deactivating your iPhone to use your iPad for Viber, this is terrific news. Finally, youll be able to take advantage of the full amount of real estate the larger screen of the iPad gives you for chatting with your friends and family.

Viber is designed for iPhone, iPad, and iPod touch, and is available on the App Store for free. Credit and sticker packs can be had through in-app purchases starting at $0.99.

Viber launches on the iPad, but with an unfortunate twist is a story by AppAdvice.com
AppAdvice - iPhone, iPad, iPod, App Reviews + News
Get the latest tips & apps for your Smartphone