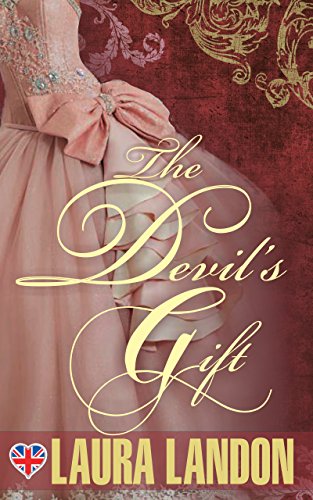 Jackson Rafferty, second son of the eleventh Earl of Devlin, held his dying brother in his arms and swore he’d avenge his murder. That pact made in blood led him to the back halls of Kingston Manor and the woman who would stand between him and pursuing the man Jack knew had killed his brother.

Miss Jenevieve Kingston has a secret. Keeping it is the only thing keeping her father alive. When a rogue by the name of Jack Dawson comes dangerously close to spoiling everything, Jenna forces him from her home. But not before he has worked his way into her heart.

Now he’s back, proving he is not who she thought he was. But how can she trust him after weeks of deception?

“What a wonderful gift. This author has a new fan. She has written a story that is a mystery wrapped in a tragedy wrapped in a love story! So well laid out with lots of energy so you can’t get bored just more and more invested in the outcome. Could Not Put It Down!!” 5 star review