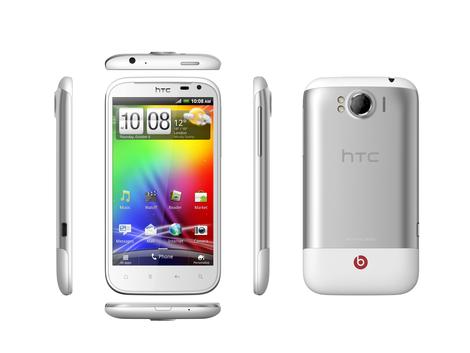 Vodafone and Three have announced that it will be stocking the HTC Sensation XL, the Taiwanese phones giant's new flagship phone.

The new HTC Sensation XL handset brings a wealth of interesting features including a massive 4.7 inch screen and Beats by Dr Dre.

Vodafone and Three have confirmed that they will be offering the handset from the HTC Sensation XL UK release date in November.

"Beats audio provides a music experience the way artists intended it to be heard."

The phone has an 8MP camera with a dual LED flash, with a wider angle lens looking to appeal to those who need a decent snapper.

The beating heart of the Sensation XL is a 1.5GHz single core processor, with Androis 2.3 and HTC UI Sense 3.5.

The phone bears comparison with the Windows Phone toting HTC Titan which has the same screen size and thickness.