Walking Dead: The Game – Season 2 Episode 3 Launches On May 15 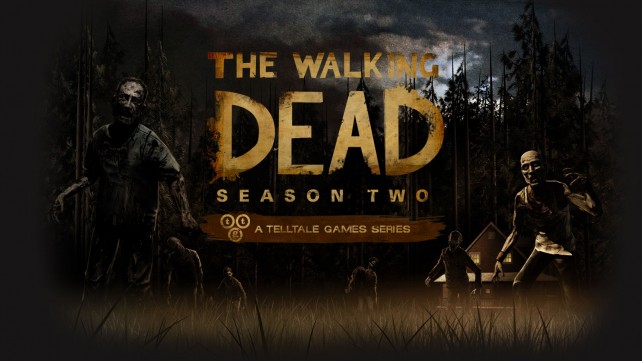 Telltale Gameswill release the third episode of its highly popular app, Walking Dead: The Game – Season 2, on the App Store on Thursday, May 15. Entitled In Harms Way, the next chapter is coming to PC, Mac, and North American PS3 on May 13. A day later, the episode arrives for Xbox 360 and European PS3 players, according to IGN.

In March, Joe White previewed the In Harms Way trailer, by noting:

In it, Clementine can be seen still fighting to survive in a world gone to hell, and the trailer also includes a special arrangement of the American folk song In the Pines. The piece was arranged by Telltales long-time composer Jared Emerson-Johnson, and vocals were actually supplied by one of the developers animators, Janel Drewis.

Like previous episodes, In Harms Way will be available as an in-app purchase for $4.99. Two further episodes Amid the Ruins and No Going Back will become available over the course of the coming months.

You can buy Walking Dead: The Game – Season 2 for $4.99, and this includes the games first episode, All That Remains. The second episode, A House Divided is downloadable as an in-app purchase. A season pass is available for the 25-percent-off price of $14.99.

Walking Dead: The Game – Season 2 Episode 3 Launches On May 15 is a story by AppAdvice.com
AppAdvice - iPhone, iPad, iPod, App Reviews + News
Get the latest tips & apps for your Smartphone