The Walking Dead: Our World Brings More Zombies To Android

The Walking Dead: Our World places swarms of undead in your neighborhood and around the world, and lets you mow them down alongside iconic franchise characters. You’ll take up arms alongside familiar faces like Michonne and Carol, and even lesser-known characters from the comic and the Telltale Games adaptions of the popular series. The world map is populated with zombie mobs, which you’ll walk up to and challenge in a tense sort of shooting gallery. New gear, perks and comrades, as well as enhancements for those, come in the form of cards and currency that can be earned in-game or bought with real money. Unfortunately, there is an energy system in place.

The game starts out with a tolerably short tutorial, which will see you picking out an avatar, learning about groups, figuring out how to navigate the map and other basics. The map is your home screen of sorts, and it’s where you’ll find walkers roaming about, infestations, supply boxes, survivors, shelters, and other elements of the game world. The flow of the game is fairly simple; you find and engage some walkers, reap the rewards, drop off any survivors you’ve rescued at a shelter, which can be built by you or others in your area, then use those rewards to enhance your fighting power before taking on more undead hordes. Card types consist of weapons for you to use, perks to make your post-apocalypse life easier, and heroes to assist you. Each of these can be won in battle, found in chests, earned from shelters, or bought in packs with real money. There are also different types of walkers to mess around with, and skillful shooting in the heat of battle will be rewarded with bonus points. Different heroes and weapons are strong and weak against different types of walkers. You can also join a group and chat with the players in the group, along with reaping some bonuses when playing in close physical proximity to other members of the group. As icing on the cake, once you’ve found and engaged a group of walkers, you can tap the AR button in the top left before the battle starts to engage AR mode, which puts them in the real world right in front of you and lets you move about the battlefield and tweak your aim by moving your phone’s camera. Depending on how steady your hands are, this can be a crucial tactical edge or a serious liability.

The mobile game uses mapping data and a framework that’s not quite as detailed as Niantic’s Pokemon GO, the gold standard for the medium, but it serves its purpose well enough. A slew of AR games are bound to be coming soon in the wake of Niantic releasing its AR engine and technology for everyone to use, and this title seems set to be one of the standout experiences in this new gaming ecosystem. If you’d like to do your part and clear the undead from your backyard, hit the Google Play button below. 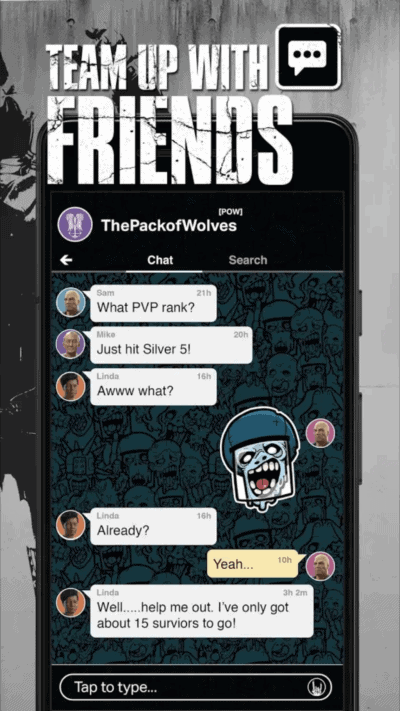 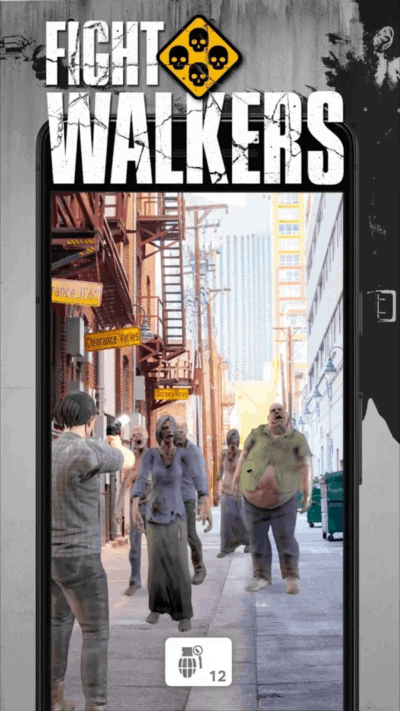 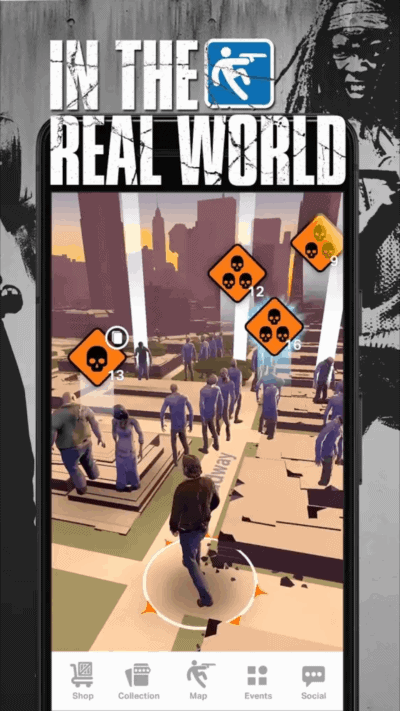 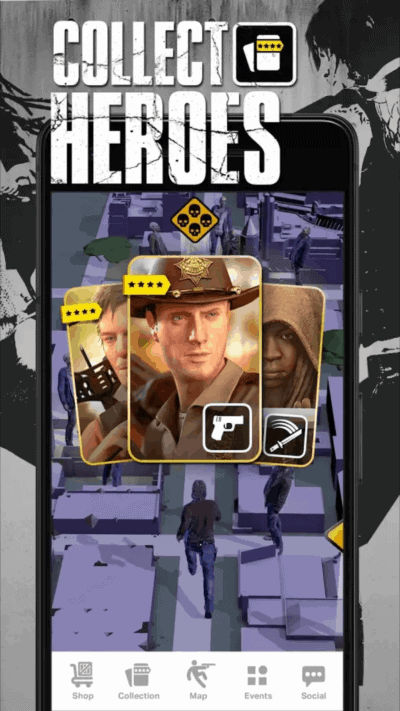 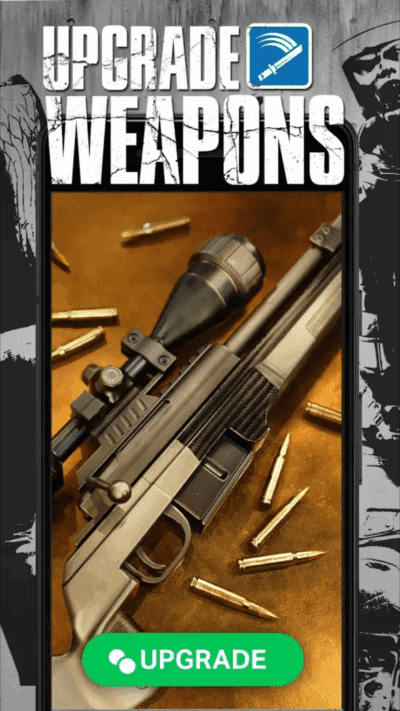 The post The Walking Dead: Our World Brings More Zombies To Android appeared first on AndroidHeadlines.com |.