The Huawei MediaPad T3 7.0 Is now available for purchase in the United States. To be more specific, this tablet is now available at Walmart, for those of you who are interested, and this US-based retailer is selling it for $89. Do keep in mind that you can purchase this tablet only if you visit one of Walmart’s stores, as it is not available through the company’s website, and it seems it won’t become available online either, as Walmart also listed this note on the site: “This item is only sold at a Walmart store”.

We still do not know if any other US-based retailer is planning to carry this tablet, but it is possible, as it was announced last month, and became available earlier in May, so there’s still plenty of time for others to get it. The Huawei MediaPad T3 7.0 is Huawei’s budget tablet, as its pricing suggests. This tablet sports a 7-inch 1024 x 600 IPS display, along with 1GB / 2GB of RAM and 8GB / 16GB of internal storage. It’s worth noting that Walmart is selling the 1GB RAM model of the tablet, and it comes with 16GB of native storage, which is not expandable via a microSD card. MediaTek’s MT8127 64-bit quad-core SoC fuel this tablet, and it is clocked at 1.3GHz. Along with this processor, you’re getting the Mali-450 MP4 GPU for graphics rendering, and a 3,100mAh battery is also a part of this package.

A 2-megapixel shooter is placed on the back of the Huawei MediaPad T3 7.0, and one such camera is also available on the front side of this tablet as well. Android 6.0 Marshmallow comes pre-installed on the device, and on top of it, you’ll be able to find Huawei’s Emotion UI (EMUI) 4.1 skin. This tablet comes in a Gray color variant only, and sports on-screen buttons. The device’s back side is curved on the sides, and a 3.5mm headphone jack is placed at the very top of the Huawei MediaPad T3 7.0. This tablet measures 179 x 103.7 x 8.6mm, while it weighs 250 grams. If you’d like to know more about the device, visit the source link down below which will take you directly to its listing on Walmart’s official website. 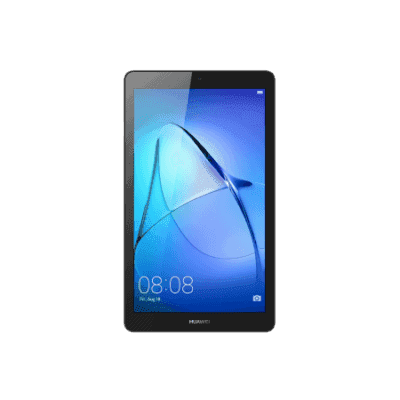 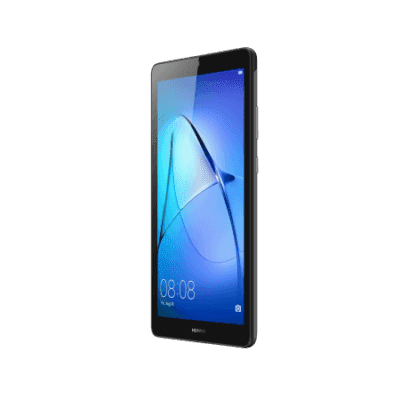 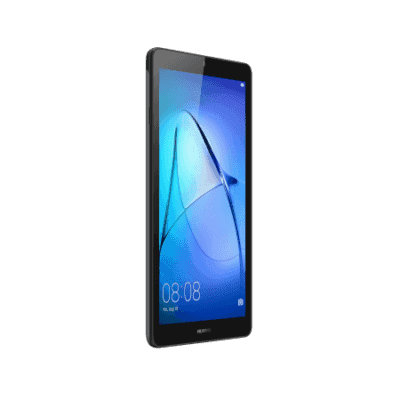 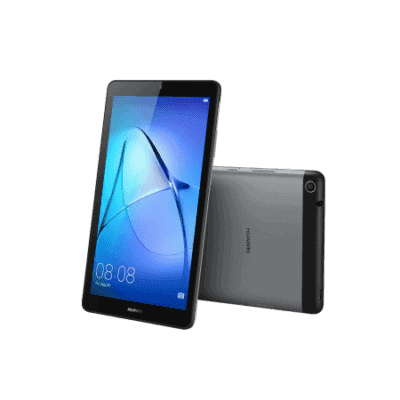 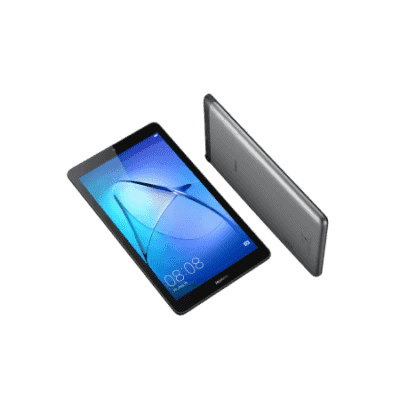