Rodeo Games' excellent tabletop-style strategic dungeon crawler Warhammer Quest [$4.99] has just received a massive new update, which they first teased us about back in August. It's called The Brutal Tribe update and it features a brand new region called Averland where you'll face off against new enemies such as Savage Orcs, Black Orcs and Stone Trolls. Averland contains 9 new settlements, 14 new Story Quests and new dungeon tile sets. This new premium content comes at a price though, so unlocking The Brutal Tribe will set you back $4.99. A pittance, I'm sure, for fans of the game.

There's even more premium unlockable content in this update in the form of three new playable characters. These characters are Shadow Warrior, Ogre Irongut and Bright Wizard. Each character can be unlocked for $2.99 apiece. 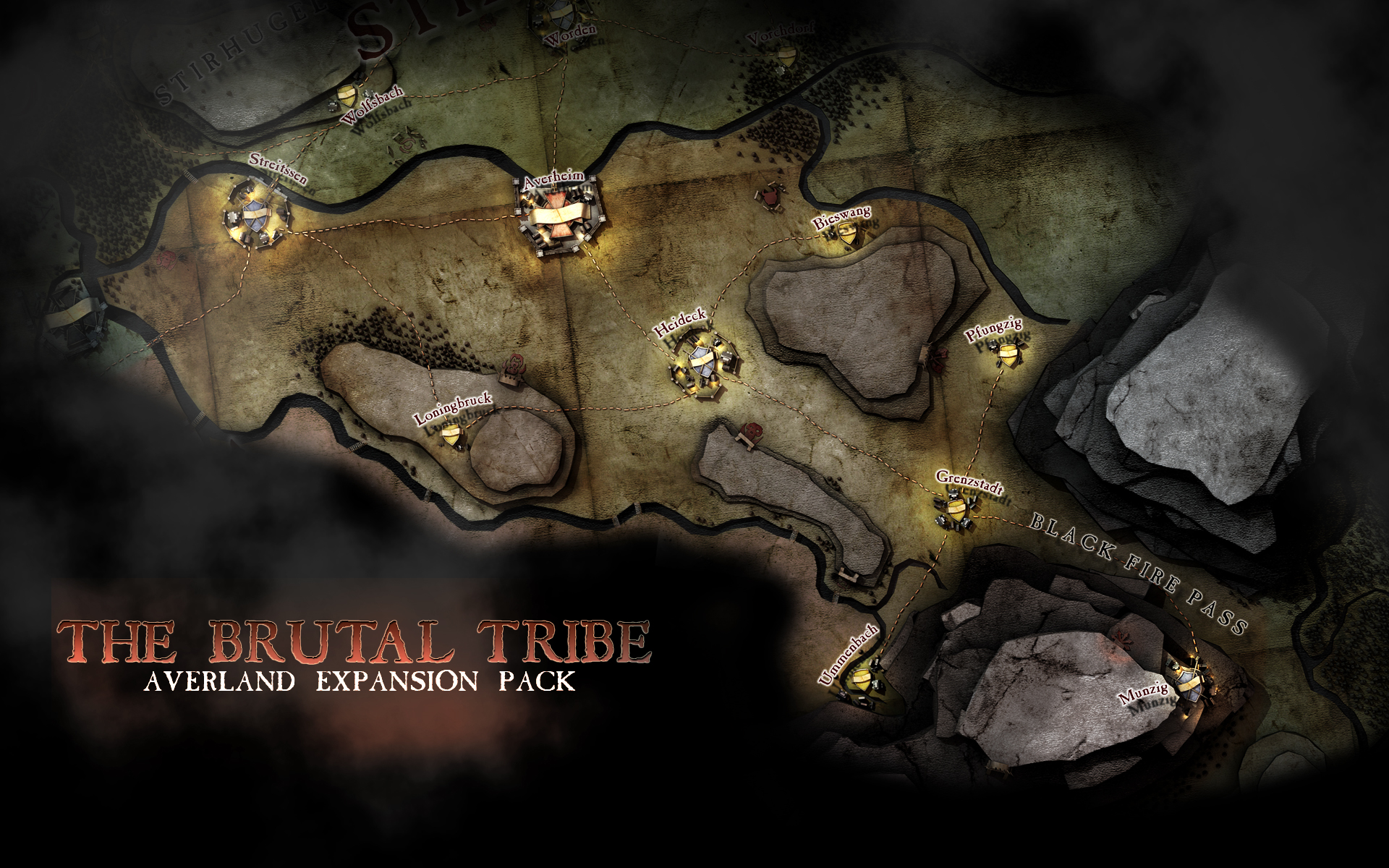 If you're a Warhammer Quest fan but don't feel like dropping any additional money for the new content, there's still quite a bit for you for free in this new update. The Level Cap has been increased from 6 to 8, plus there's a whole new set of Legendary weapons, new armors and new items to discover. Overall it sounds like a great new update for a great game, so fire up your copy of Warhammer Quest and check out the new Brutal Tribe content.