The BlackBerry KeyOne is a great phone for anyone who has ever said ‘I miss my old BlackBerry’ – but they may want to be extra cautious with the screen.

The new BlackBerry has a display that pops out more easily than it should, according to a new bend test YouTube video from JerryRigEverything.

It's a screen detachment problem we've seen from other users on message boards. Dropping the phone from small distances is enough to do it.

The problem? It's not exactly like iPhone 6 Plus bendgate, which occurred due to weak aluminum. The issue here appears to come down to glue, or lack thereof.

While most phones secure the screen in place with adhesive, the BlackBerry KeyOne display – at least in these instances – seems to be attached glue-free.

The BlackBerry KeyOne screen we tested didn't pop out, and we did give it some minor abuse during our review and photo session when we tried to stand it up.

We dropped it twice – unintentionally, but now totally intentionally for this news story – while taking pictures of the handset. The screen held together for us. 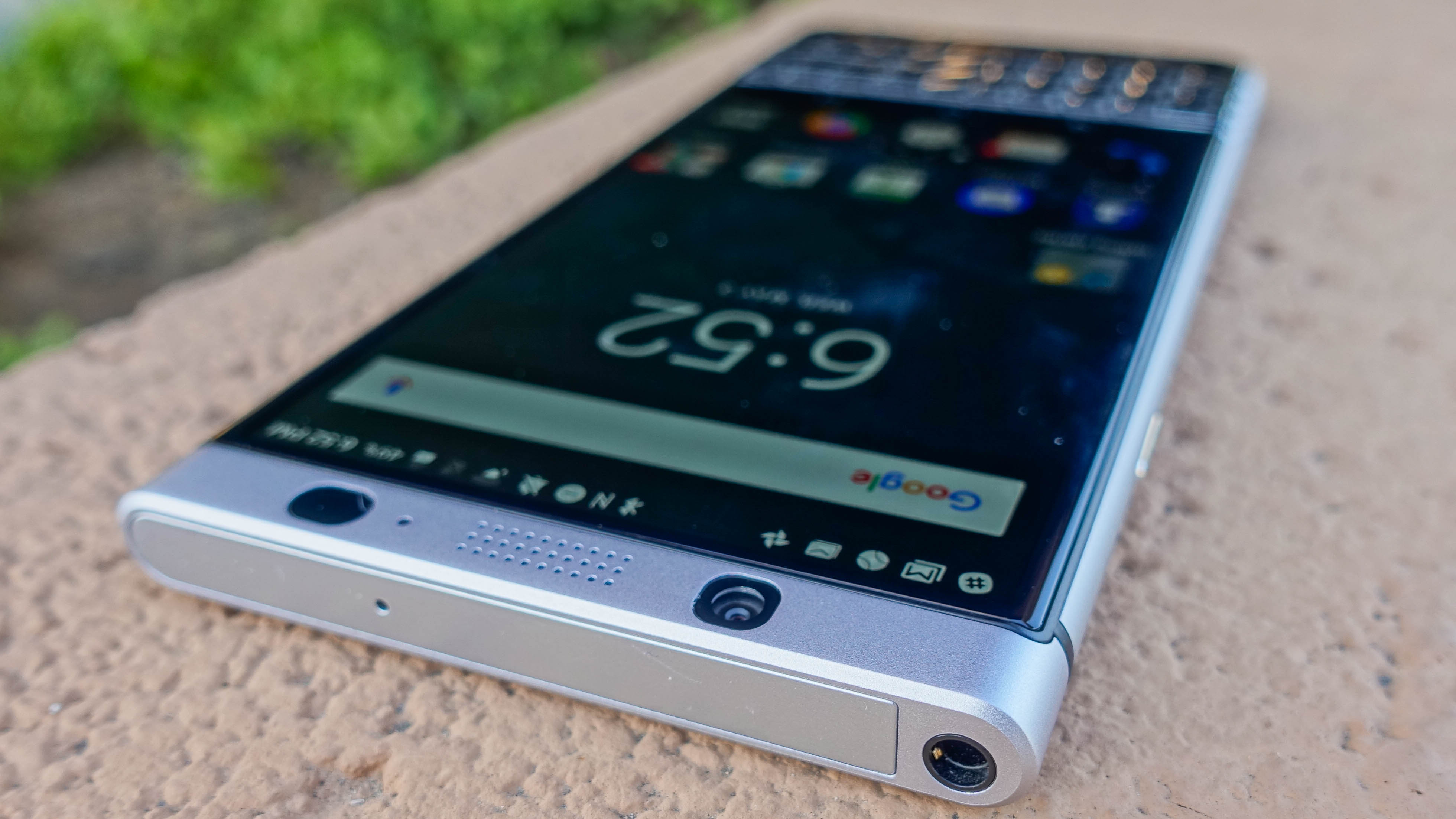 We've reached out to TCL, the manufacturer behind the new BlackBerry, to see if this screen detachment issue is isolated to a small batch of phones.

While we didn't find screen build quality issues, we did note that the display's 3:2 aspect ratio is awkward for all 16:9 video and portrait mode photo apps.

No surprise, BlackBerry KeyOne doesn't have the best screen next to Samsung Galaxy S8, even when it is attached. This one is all about the QWERTY keyboard.