Westworld Mobile is available on Android a day early 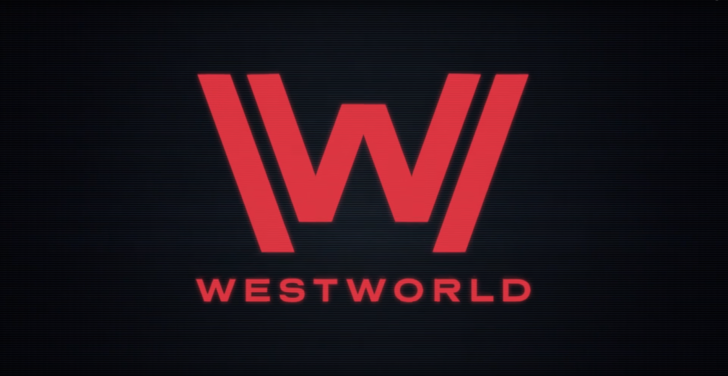 On the 18th the  official Westworld Twitter account announced that the release for the Westworld Mobile game would take place on the 21st of June. A bunch of sites instantly jumped on this, but I refrained as it's painfully obvious very few publishers can actually hit their target date. In my experience the vast majority of mobile games tend to release a day or two early. In this particular case it would appear my insight paid off. Westworld Mobile is available right now on the Google Play Store, an entire day early.

I previously covered some of the gameplay mechanics when I took Westworld Mobile for a spin during its open beta in March. It plays a lot like Fallout Shelter, though there are enough differences to give Westworld Mobile its own feel. Still, this is a free-to-play release, which means you can expect in-app purchases that range up to $99.99 per item. Like most casual FTP mobile games, you will spend the majority of your time collecting characters, building out your base, and waiting for timers to count down so you can actually perform a much-needed action. Essentially it doesn't stray too far from the norm. 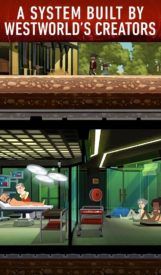 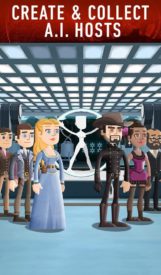 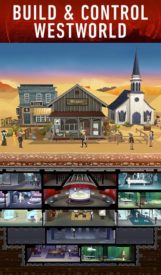 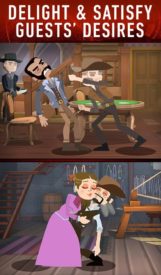 With the last episode in the 2nd season of the hit HBO TV show airing this Sunday, I suppose the timing of the release for Westworld Mobile works out in its favor, even if it did land on Android a day early. Fans of the show can now jump into the gameplay to extend their time in the fictitious world as they wait for the next season of Westworld to air. At the very least, we know the familiar gameplay loop should keep players entertained for a long while. After all, Fallout Shelter is a huge success, so why wouldn't Westworld Mobile appeal to the same crowd?